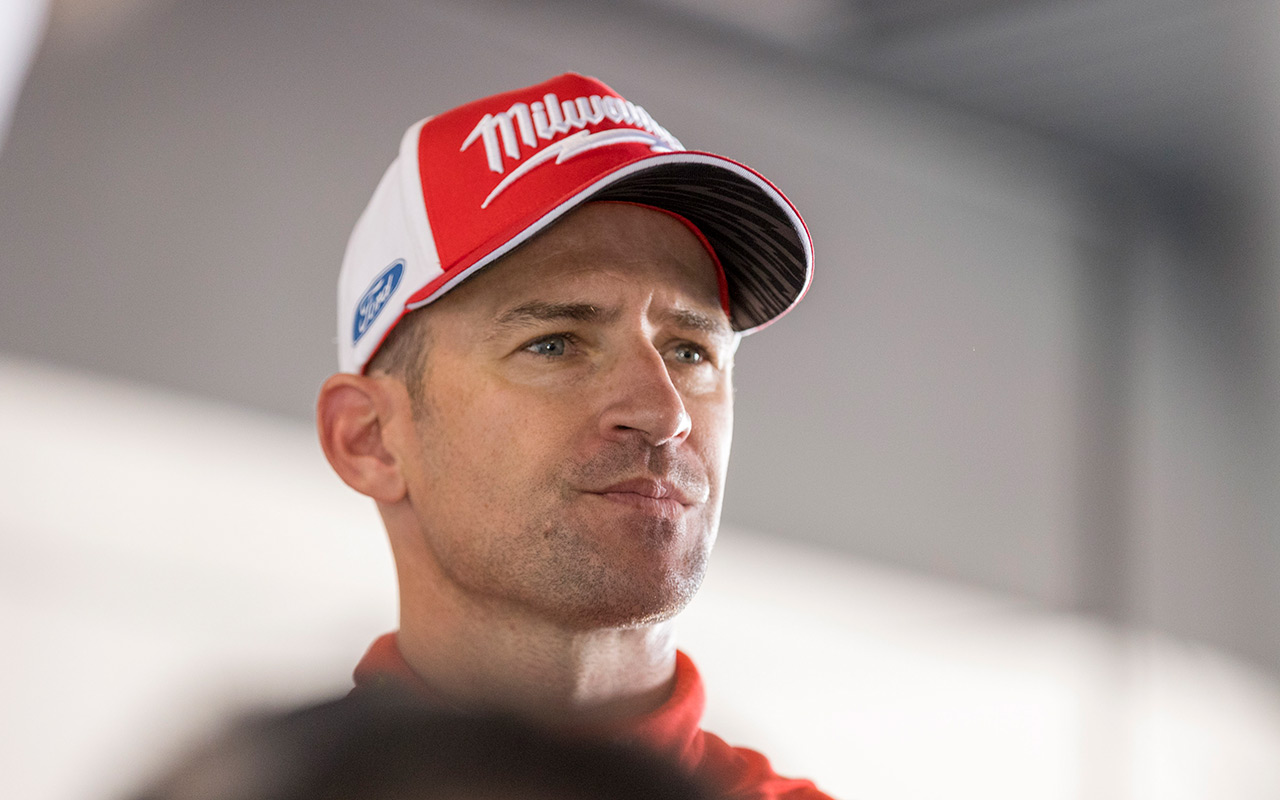 Will Davison heads into the weekend’s Superloop Adelaide 500 buoyed by topping the BP Ultimate SuperTest, amid questions over the true meaning of the times.

A number of factors meant not all was quite what it seemed on the official timing sheets, which relied on the traditional start/finish line timing beacon.

Some teams were timing their cars off a second beacon, positioned at the exit of Turn 13, which meant they could finish a ‘lap’ and pit immediately, saving precious time.

Notably though, Davison was the fastest on the official sheet and in the ‘eclectic’ order, which adds each car’s three fastest sectors of the day, making a theoretical best lap time.

Others such as Jamie Whincup looked far better on the eclectic order than the official; the Red Bull Holden Racing Team ace leaping from 13th to second.

“We’re quick, you can’t fudge it too much,” said Davison when asked of the true picture.

“The beacon, we were the same, we were running to the beacon over at Turn 13 so even for our cars, we did different lap times but you’re talking not within too much.

“We certainly know we’re right on the money.

“There might have been a time done a tenth or so quicker at another beacon but we know we had some different sectors in us as well, so we certainly know we have got a quick car.

“[We’re] not thinking about P1 too much, but just encouraged that we’re certainly up in that top bunch.”

All teams spent Tuesday’s test adjusting to a new control damper, reduced downforce and slightly less powerful engines as part of a revised rule package for 2020.

“Obviously we had huge wind which was making it difficult to test aero, but certainly I could feel; our balance was still reasonably neutral but we certainly lost downforce.

“You could feel the rear of the car was quite unstable and we were chasing that all day.

“[There was] quite a lot of oversteer in the car so we had to pretty much learn our tuning tools and try to understand what this car needs in a really short space of time. 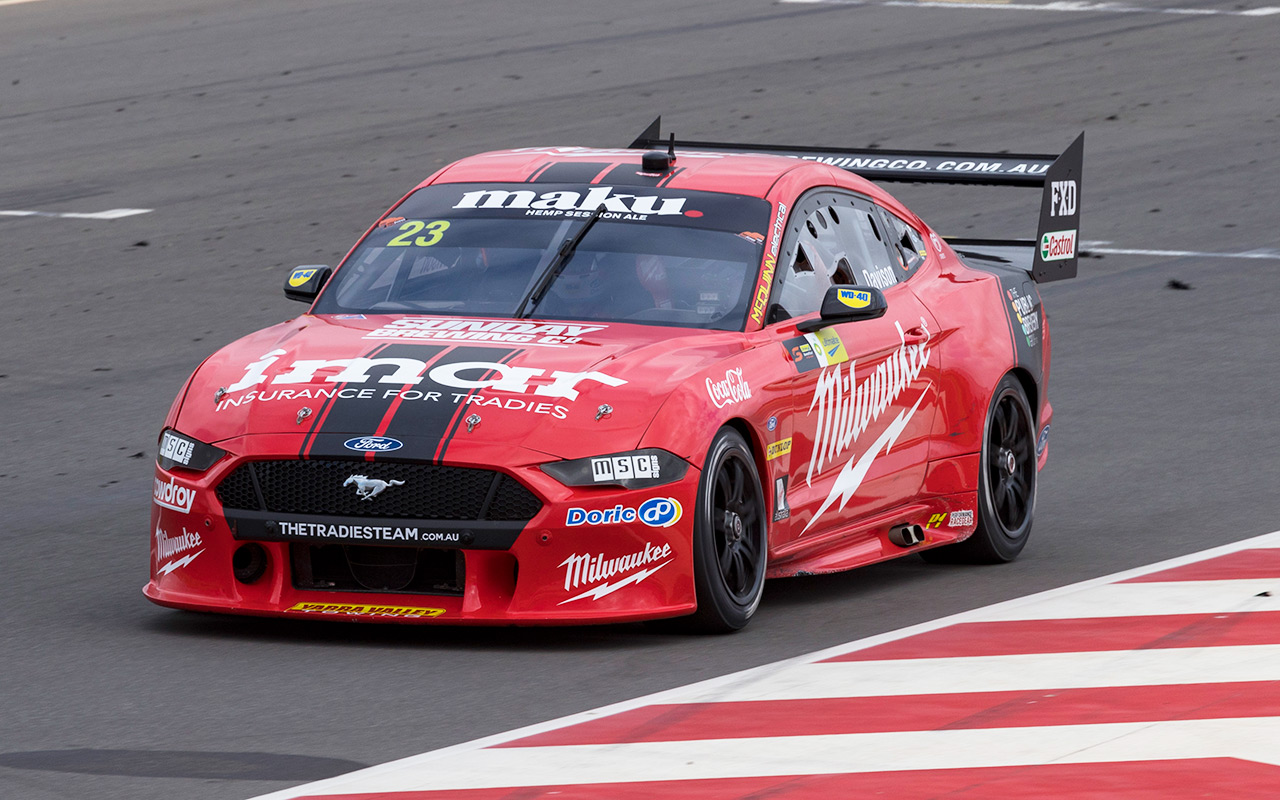 “The new control damper was very interesting. We did a back-to-back from our old damper and it was all pretty positive, the changeover for us didn’t really prove to be too difficult.

“If anything, we found some positive things in that.

“Going to Adelaide, it’s a polar opposite characteristics to Tailem Bend, no kerbs here, there’s huge kerbs in Adelaide.

“So that’s really going to be when we’re thrown a challenge when we roll out on Thursday.”