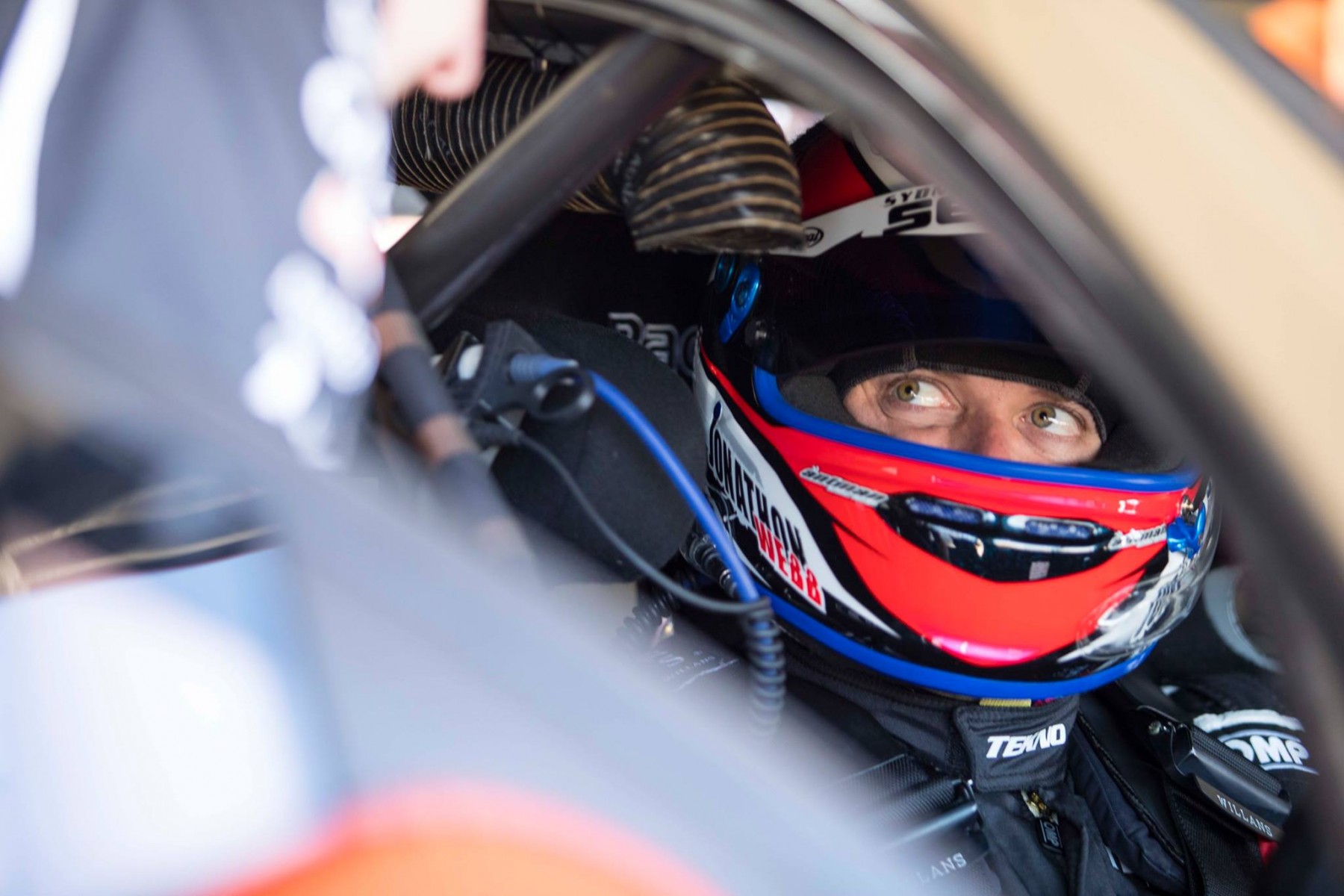 Will Davison is confident that Jonathon Webb can match it with the best co-drivers in the PIRTEK Enduro Cup after a solid test at Queensland Raceway.

The 33-year-old Tekno Autosports team owner enjoyed an extended spell in the #19 Holden this afternoon, adding to brief runs at Ipswich earlier in the year.

Webb has not raced in any category since last year’s PIRTEK Enduro Cup and, bizarrely, continues to insist he hasn’t committed to driving at Sandown next weekend.

Davison is hoping to turn around a tough season with strong results in the enduros and feels Webb is more than up to the task. 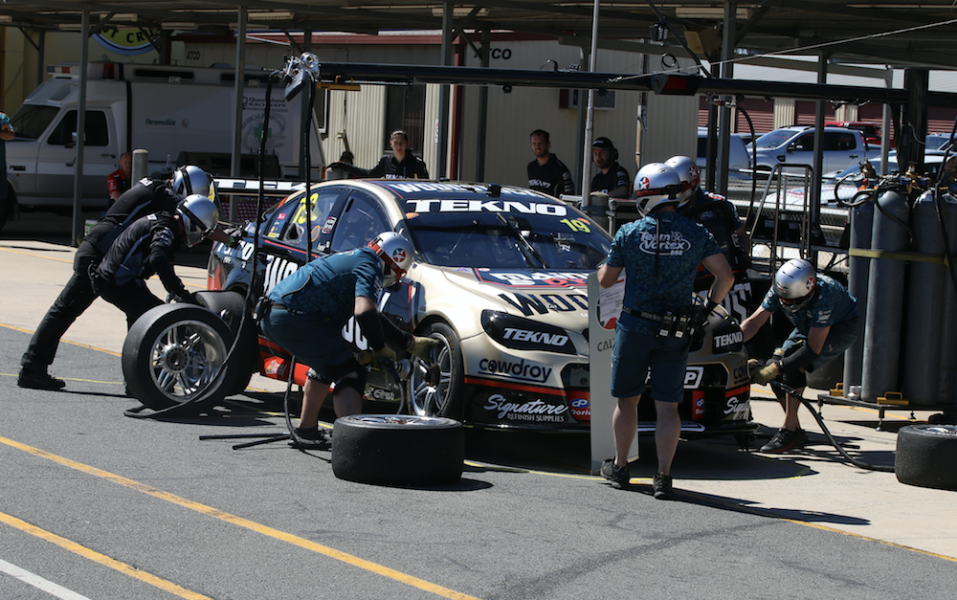 “You’d always like to do more laps, but he’s done a good lot of running this afternoon and I’m confident he’ll be very strong,” Davison told Supercars.com.

“These enduro guys, when they drive at three tracks all year, they’re so programmed to those circuits, they know the brake markers, they know the rhythm, they know everything and you don’t forget it.

“I think if you’re out for two years or you don’t drive the car longer, you can lose your way, but four or five months, six months, it’s like riding a bike.

“Other co-drivers you might be nervous, but not so much with Webby. He’s experienced enough and has proven year after year that he gets the job done when it counts.

“He was very good last year. He did two starts, both of them were mint straight away and put us in good positions at Sandown and Bathurst. He was pretty calm and held his nerve. 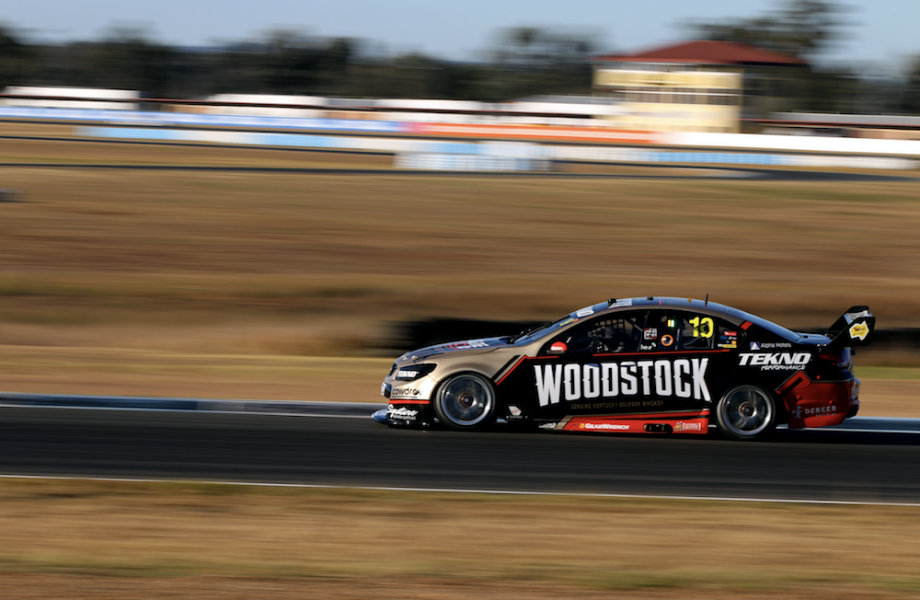 “I can’t see anything’s different from this time last year, to be honest, so there are no concerns from that front.”

Webb added that he felt comfortable in the car today and says there are no health or fitness concerns hanging over him ahead of Sandown.

“I just wanted to get through today before sitting down and having a think about it before coming up with a plan for next weekend,” Webb told Supercars.com.

“I haven’t made the commitment because I’ve been busy with work and everything and unless I have my head in the right place I don’t want to be there.

“I wanted to make sure I’ve get everything at work under control so I can concentrate on driving rather than doing a half-arsed job.

“I haven’t done any more or less training than what I did last year,” he added. “The co-driving work isn’t too hard anyway.”

Tekno tested today alongside Triple Eight and Shell V-Power Racing, which also gave their co-drivers laps ahead of the September 15-17 Wilson Security Sandown 500.