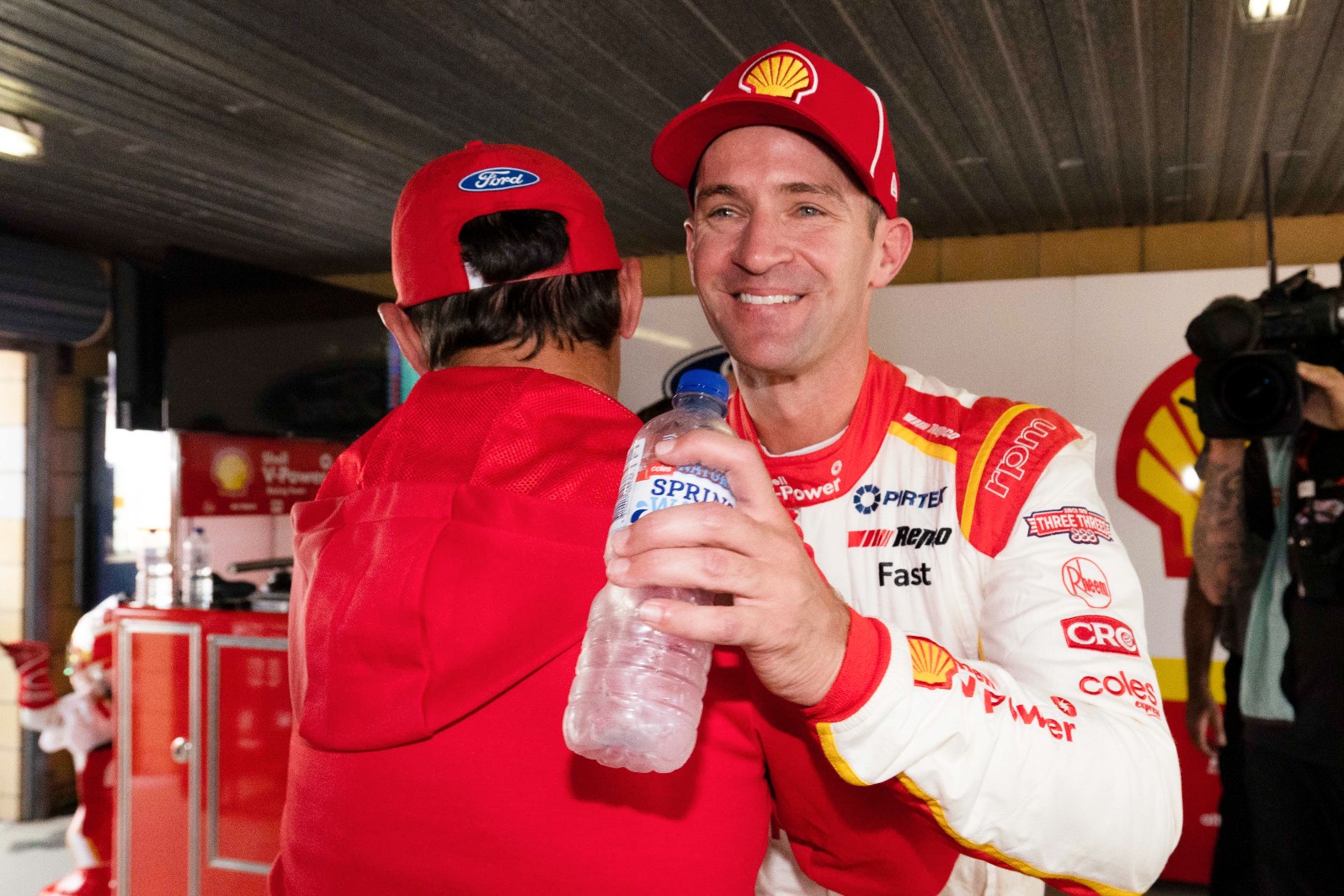 It was a case of "what could’ve been" for Will Davison after a second epic fightback in as many rounds.

It came after Davison raced from last to seventh at the NTI Townsville 500.

On both occasions, Davison was the innocent bystander, this time at the hand of Chaz Mostert.

Mostert sent Davison into a spin at Turn 6 on lap 6 while disputing sixth.

Mostert carried on but was later penalised; Davison, meanwhile, dropped to 12th.

He worked his way back to eighth on lap 12 before he hit the grass and spun exiting Turn 9.

It forced Davison to run long, and he executed a smart stint in drying conditions before pitting late.

Davison stopped at the end of the penultimate lap from fourth behind the leaders, and had enough margin to retain position.

"That was a wild race," Davison said after Sunday’s wet-weather epic.

"It got the adrenalin going; you sort of forget everything but what’s in front of you in a race like that.

"It’s pretty nuts. We got such a good start and unfortunately got tagged by Chaz.

"He locked up and hit me, and it put us way back.

"We just fought through, I had a couple of pretty wild moments trying to charge through.

"Back to fourth, what could’ve been. We were super fast."

Davison maximised an undercut in Saturday’s Race 21 to race from sixth to second.

The podium was a bright spot on an otherwise dire weekend for the Shell V-Power Racing Team.

Anton De Pasquale failed to record a podium finish, a stark contrast to his Tailem Bend pace in May last year.

De Pasquale dropped behind Cam Waters in the championship, and is now 395 points behind Shane van Gisbergen. 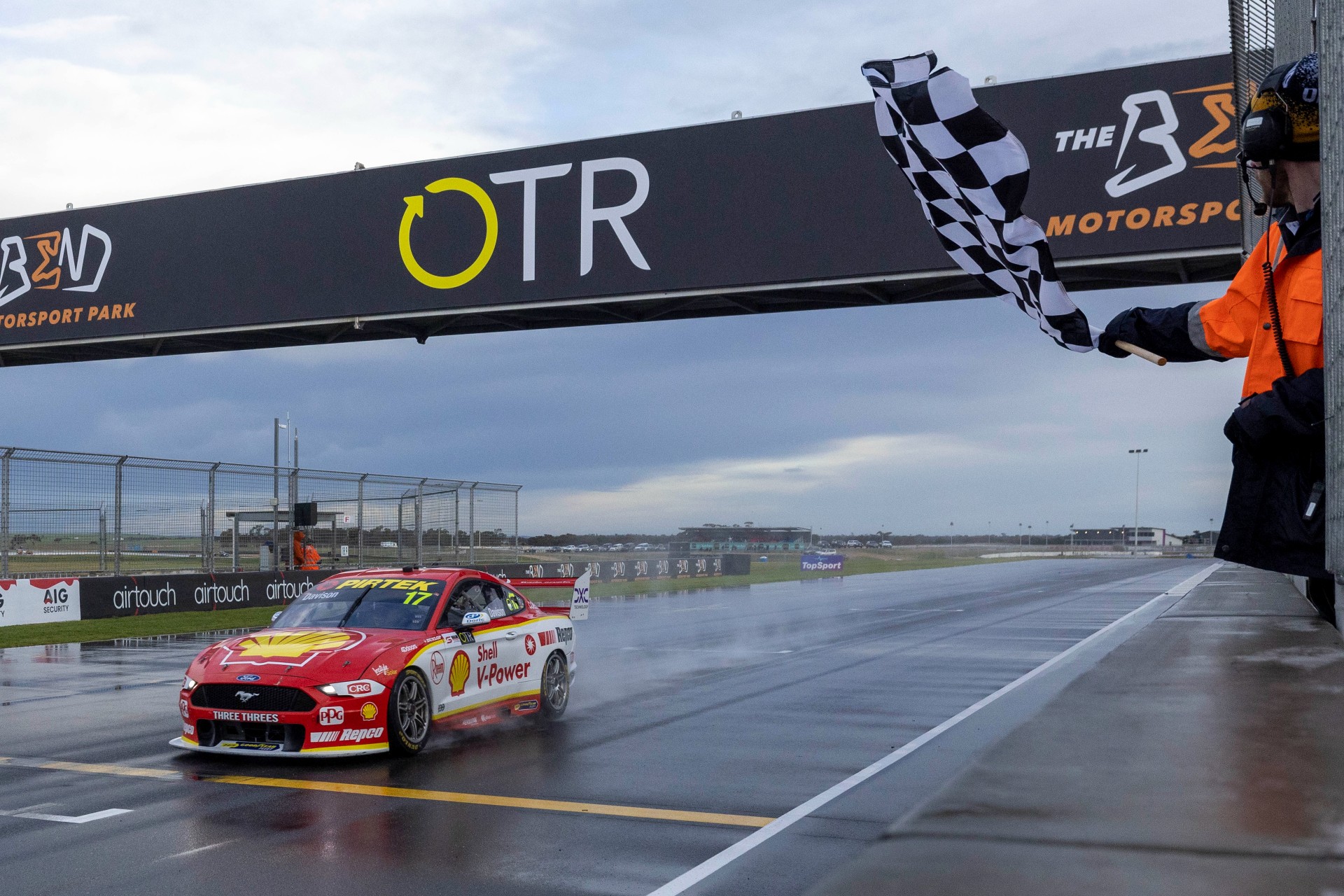 As low as 12th, but fourth at the line

Regardless, Davison was pleased to not only complete another sterling comeback, but also avoid further damage.

"The grip available, if there wasn’t standing water, was extremely high.

"But the difference between that and the puddles and the aquaplaning was high-end grip to the lowest-end ice-skating rink.

"It was changing all the time, and it was very, very difficult.

"Three spins and we’re fourth. We salvaged some points, but we got out of here with a straight car."