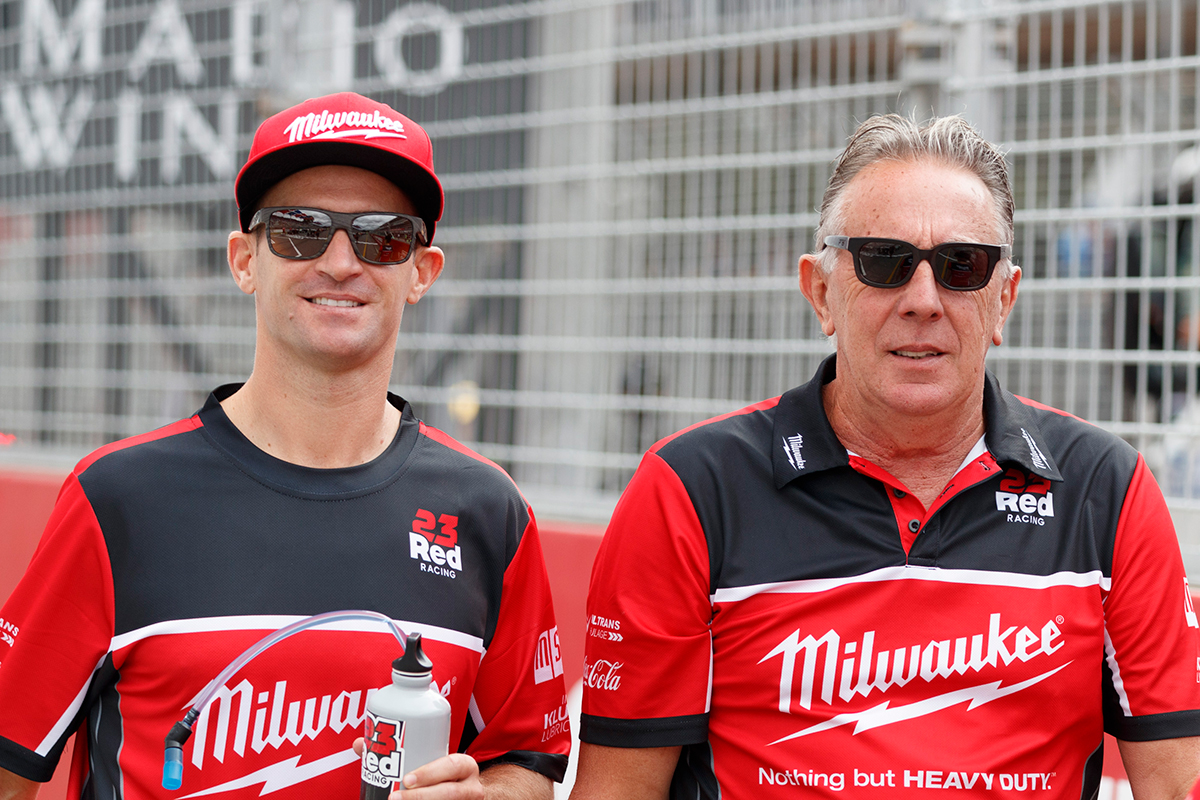 Milwaukee Racing’s Will Davison is swapping roles from Supercars driver to tour guide for team owner Phil Munday at this weekend’s Indianapolis 500.

Davison headed from last weekend’s Winton SuperSprint to the United States to take in IndyCar’s blue ribband race on Sunday.

A semi-regular visitor to the Indy 500, his cousin James Davison will be making his fourth start, while the Supercars racer’s good friend Will Power is among the favourites.

Davison will be accompanied on the trip by fiancé Riana Crehan, and by 23Red Racing owner Phil Munday and his wife Caroline.

“We’ll go and have a bit of a holiday, show Phil and his wife Caroline what it’s all about over there,” Davison told Supercars.com.

Power will start third and James Davison 19th, securing his place in the 33-car field in qualifying on Sunday morning Australian time, one day after a big crash in practice.

“I’ve been talking to [James] every night,” Davison said. “I was laying in bed at 4am [on Sunday] watching qualifying online.

“Pretty nerve-wracking for him, he had a huge shunt, he had a massive 24 hours. He was struggling, the car had no speed anyway.

“I think he was thinking all of the effort he’d gone to, he wasn’t going to make the grid. I got up and watched that Bump Day and it was awesome.

“Riana was thinking ‘if James doesn’t make it, what’s the point in going?’ I thought we’d still go anyway, even if it was going to be a bit of a dampener.

“Rapt he’s in the field, now they’ve got a week to properly look at the car because they put it together real quick.

“It’s been lacking a bit of speed but hopefully now they can get something decent for him in the race.” 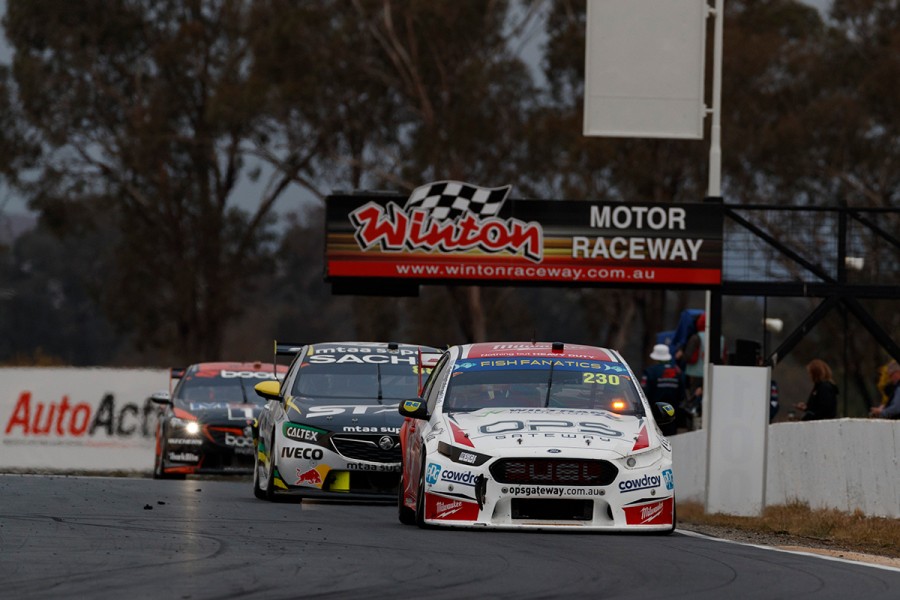 Davison finished the two Winton races 11th and 13th, noting he wasn’t “getting on a plane in a bad mood, I’m reasonably positive about the weekend”.

Having started eighth, Davison dropped time with a slow pitstop on Saturday, and then lost 12th on Sunday at the final corner on the last lap to Craig Lowndes.

“I got into 10th and had a good first stint and it was just a matter of if you could find clean air after your pitstops,” Davison, 16th in the standings, said of the Sunday race.

“Unfortunately we just got caught up in a couple of battles and a bunch of cars after my stops and we just lost a bit of time on our strategy.

“So that put us back just one or two spots. At the end, the last set of tyres probably weren’t as good, we lost the balance mid-stint so I was hanging on, Craig came with fresher tyres.

“I really had to fight hard to hold him off. I thought I’d got there but a bit of contact on the last lap and he got through and I lost that one position.

“All in all, we’ve had a reasonable weekend from where we were Friday. Two solid races, two solid qualifying sessions.

“We were on for probably P5 on Saturday but we unfortunately had a sticking wheelnut, but the weekend was a good step forward.”