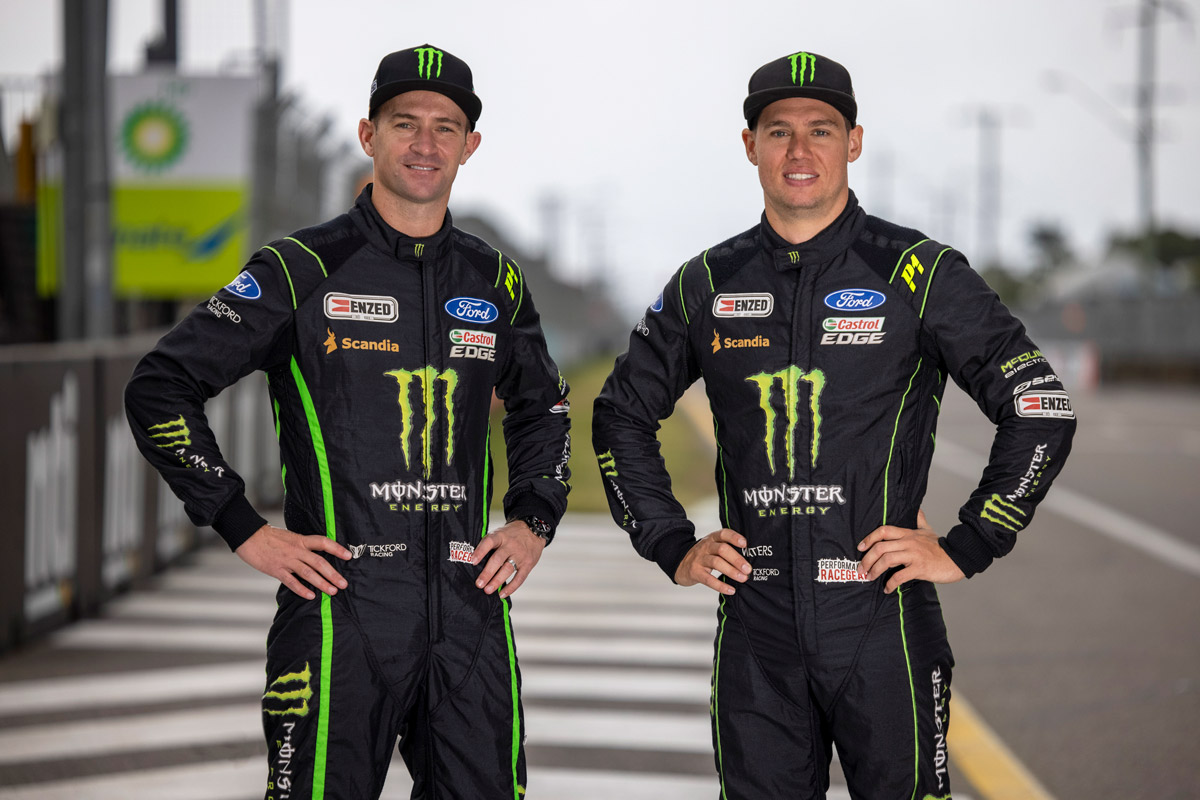 Will Davison will return to Tickford Racing for a tilt at a third Supercheap Auto Bathurst 1000 victory in October, partnering Cameron Waters in all-star line-up.

The announcement comes a matter of months after the 38-year-old parted ways with the Ford squad in unfortunate circumstances as the major backer of its 23Red Racing car withdrew during the COVID break.

That left Davison as a gun for hire for the biggest year of the race and Tickford has swooped, having needed a replacement for reigning Bathurst winning co-driver Alex Premat who is unable to travel out from the US.

“I guess it’s one of those ‘one door closes, another opens’ situation, and for that door to open for Will to rejoin the team is fantastic,” said Tickford team principal Tim Edwards.

“He gels really well with the team and the other drivers, and obviously he’s one of the best drivers in pit lane, so with the way things panned out it was a no-brainer to bring him onboard.”

Davison made no secret of his excitement at joining forces with Waters.

“It’s been hard to be on the sidelines, but to know I have such a great partner and team for the big one at Bathurst is pretty huge for me, it’s something I’m counting down the days for now,” he said.

“I know Cam well, obviously, I know everyone here at Tickford incredibly well, so I couldn’t be more excited to do my part in helping Cam and the team get a big result at Bathurst. 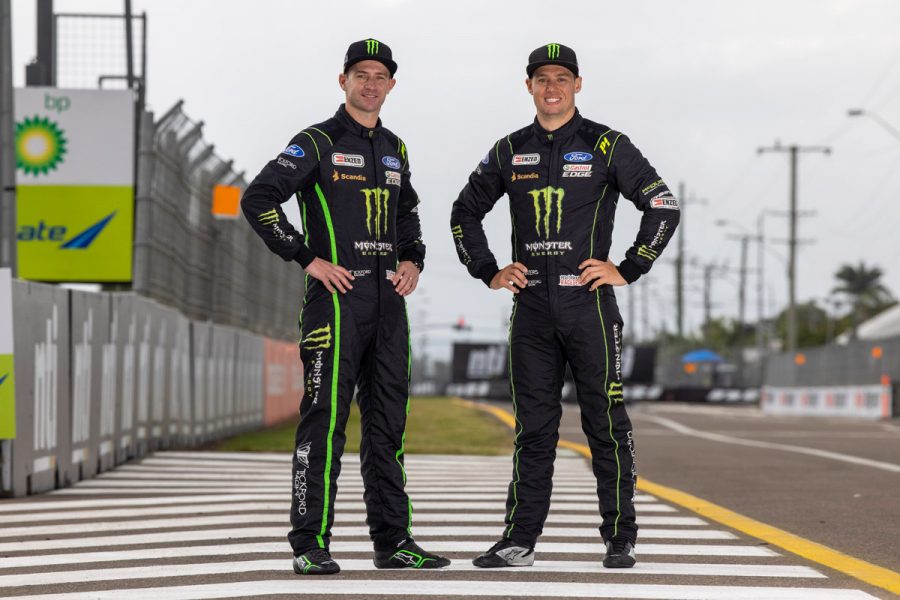 “It was obviously quite a natural progression. It was pretty easy to come to an arrangement with Tim and everyone here because I love the team here.

“Obviously we started the year so strong, so I’ll be able to settle into the car very quickly, with no real test days planned at all and the way this year’s unfolding, just to settle into a familiar environment, a familiar car, and hopefully hit the ground running will put us in very good stead.

“I think it’s a win-win for all of us, I’ve got a lot of time for Cam, he’s a great young driver.

“I really enjoyed teaming up with him last year, we pushed each other really hard as competitors but we really worked together well as team mates, so to be his co-driver is going to be different for me, but I’m certainly excited to do what I can for the team.”

Davison, who has hinted at trying to align in some way his 2020 co-drive with plans for a full-time return in ’21, believes the #6 Monster Energy Mustang will be a genuine contender at the Mountain.

“I have awesome memories with Car #6, very fond memories.

“I got so close at Bathurst in #6, I was on pole, I feel like a few of my greatest ones that got away were in Car #6, so let’s make sure we get it this year.

“I know Cam’s been incredibly unfortunate the last few years.

“He’s always fast there, and the last two or three years he’s had unfortunate accidents, so I think it owes him a big result as well, and I’ll certainly do anything to get my third, and be a part of Cam’s first big one would be absolutely everything for me.” 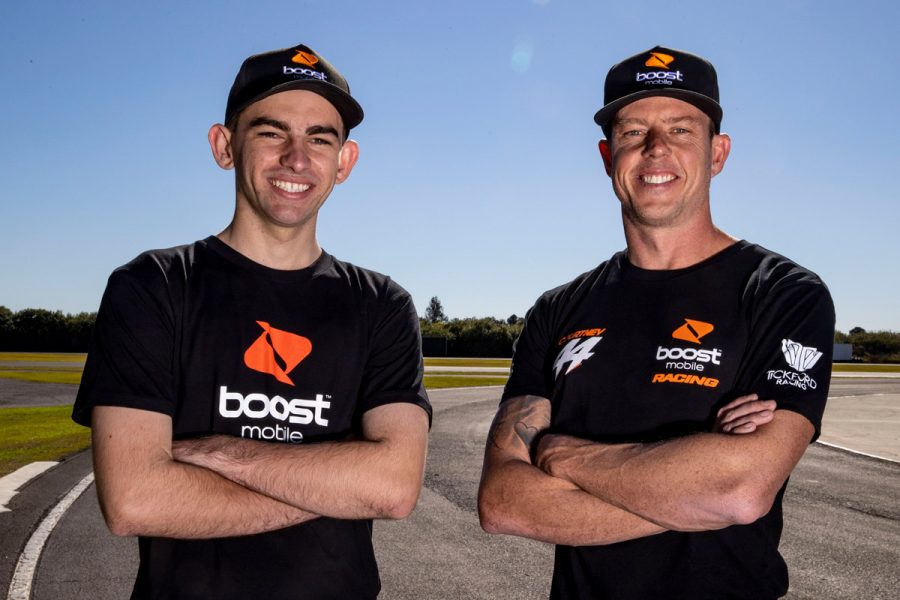 James Moffat meanwhile will race with Jack Le Brocq, and the James Courtney/Broc Feeney combination had already been confirmed.

“All up we’re really happy with our co-driver pairings,” Edwards added.

“To put Lee and Robbo back together is a cool story, they get on like a house on fire so they’ll be fun to watch.

“Moff has been outstanding for us the past couple of years and will be a great set of hands for Jack, and Broc has been progressing really well this year, so pairing him with a racer of JC’s experience and ability makes a strong duo for the Boost Mobile car.

“We’ve already put all four cars on the podium this year, and we truly feel all four can contend for the podium at Bathurst, which is an exciting feeling.”