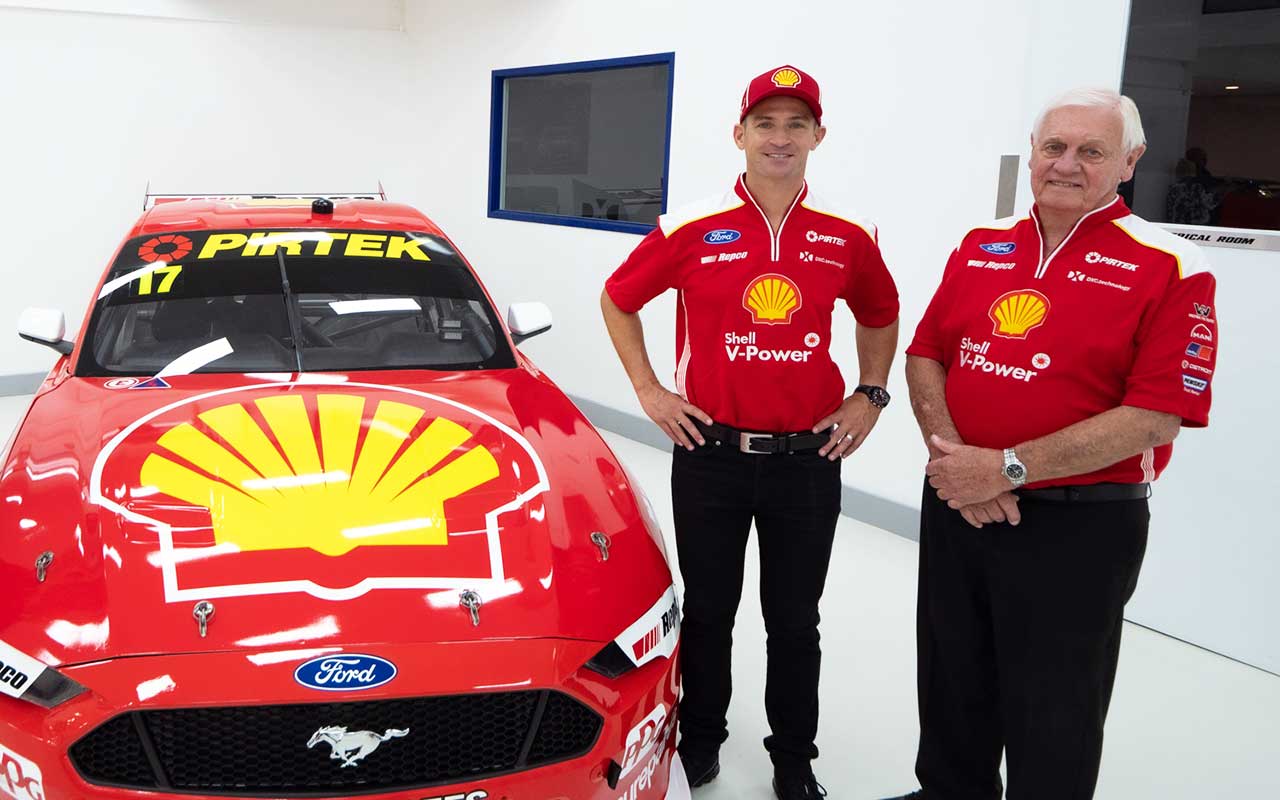 Will Davison will have his first drive of a Dick Johnson Racing Mustang at Queensland Raceway next week, taking part in a Supercars tyre test and a pair of ride days.

DJR and Triple Eight are both set to field a car at the test on Monday, helping Supercars and control supplier Dunlop evaluate a new, softer compound tyre.

It will be the second tyre test to take place at Queensland Raceway this year as Supercars looks to spice up its compound mix for 2021.

The timing is a boost for new DJR signing Davison, who is also expected to log laps at two team passenger ride days that will follow the tyre test.

The 38-year-old was recently confirmed alongside Anton De Pasquale in an all-new DJR line-up for 2021 – the former returning to the team he drove for from 2005-08.

Davison will be the sole driver of the Shell Mustang at the tyre test, with long-time friend Jamie Whincup in the Triple Eight Commodore.

Whether De Pasquale joins Davison for his first Mustang laps during the DJR ride days is yet to be confirmed.

Speaking in a video interview for personal sponsor Doric, Davison said he’s eager to make the most of the track time.

While teams can’t collect performance data or make setup adjustments at ride days, which are strictly controlled by Supercars, next week will give the driver a chance to settle into the car.

“I’m very happy that I’m going to be able to go into Christmas with some feeling of what their cars are like,” he said.

“That’ll give me something to think about over the break. As we all know testing is really limited in this category, generally there is only one day before the first race.

“If you’re spending that whole day in a new team as your first day, you only get half a day by the time you’ve sorted your seat position and all your comfort out.

“To be able to knock all of those little details out of the way this year will certainly carry us in good stead for next year.”

After driving Tickford’s Mustangs over the last two seasons, Davison has already sat in the Shell cars at the team’s workshop this week ahead of the track running.

“I’ve had a bit of a play around with some creature comfort stuff which is pretty awesome, they’re a really impressive team,” he said.

“It’s a lot of little things that sometimes you don’t get that luxury… but certainly there they go the extra mile to make the drivers as comfortable as possible.” 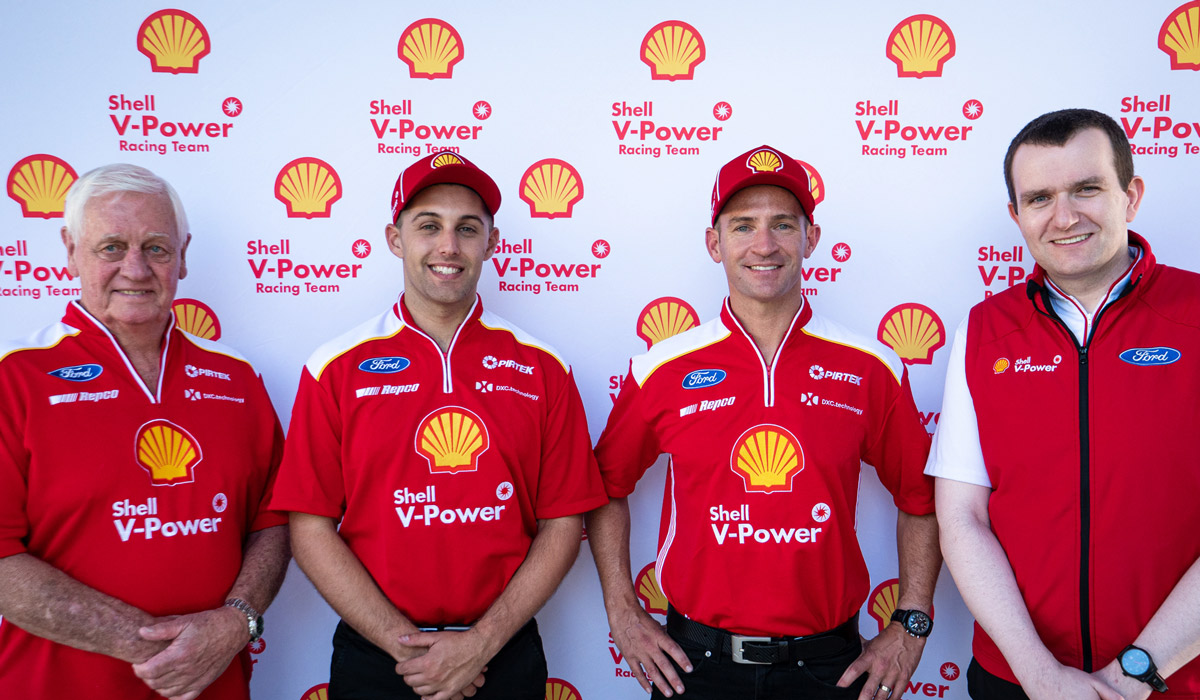 Drivers are usually kept somewhat in the dark during tyre tests, ensuring their feedback isn’t impacted by preconceived ideas about any new rubber being trialled.

Data is collected by Supercars and Dunlop but not shared with the teams, ensuring they do not receive an advantage over their rivals.

Although unaware of the details for the day, Davison supports the concept of introducing a softer tyre.

“If the tyre drops off a cliff quicker it means it punishes drivers who don’t look after the tyre and then we see big variations in speed late in stints.

“That is generally where we see a lot of action, which is what the category wants.”