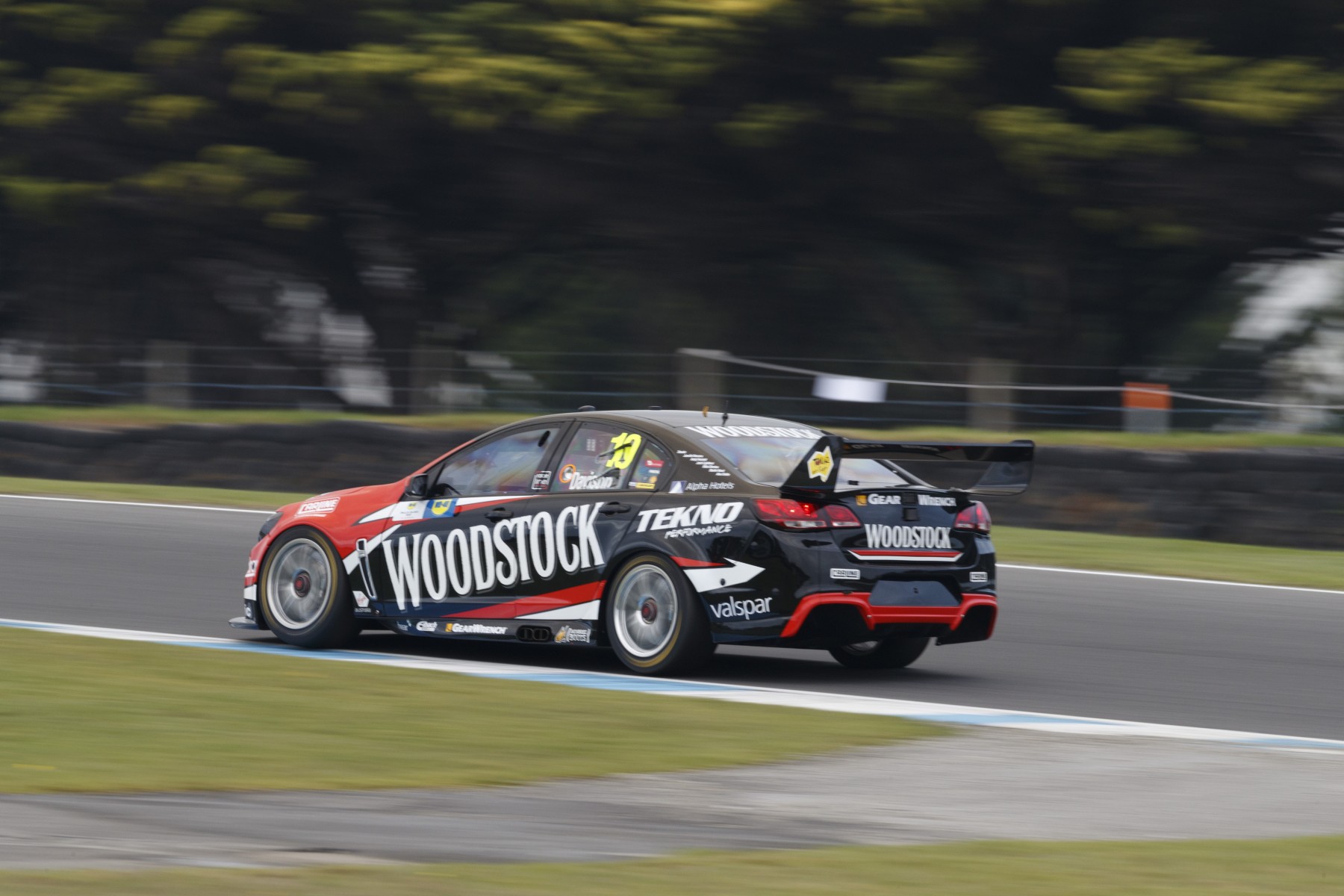 Will Davison is confident he’s back to full fitness as he looks to turn around a horror start to the Virgin Australia Supercars season at the Perth SuperSprint.

After a maiden year with Tekno Autosports in 2016 that yielded a Bathurst win on the way to fifth in points, Davison sits 24th in the standings after six races.

The disastrous start has included opening lap crashes in Adelaide, Symmons Plains and Phillip Island that has left him with a 13th and a ninth as his only results to date.

Davison raced at Phillip Island despite fracturing an offshoot from a vertebra just two weeks earlier in the Symmons Plains pile-up that saw the Tekno Holden require a major rebuild.

“It’s been an embarrassingly bad start to the year,” Davison told Supercars.com.

“Everything has gone terribly. I’ve never had anything like this. We’ve had three opening lap DNFs and a DNS.

“I’m definitely out of winning the championship and to be honest I haven’t even looked at where we are because really it’s irrelevant now for us.

“It’s been shattering, but we’ve got to start our year this weekend.

“We need to get back to last year where we capitalised on our good days and accumulated points on our bad ones.

“If we can kick-start that we can work our way back into a reasonable position (in the championship) but, really, if we get back to seventh or eighth, who really cares?

“We just want to be quick, score podiums and win races. That’s what the year is about for us now, starting in Perth.” 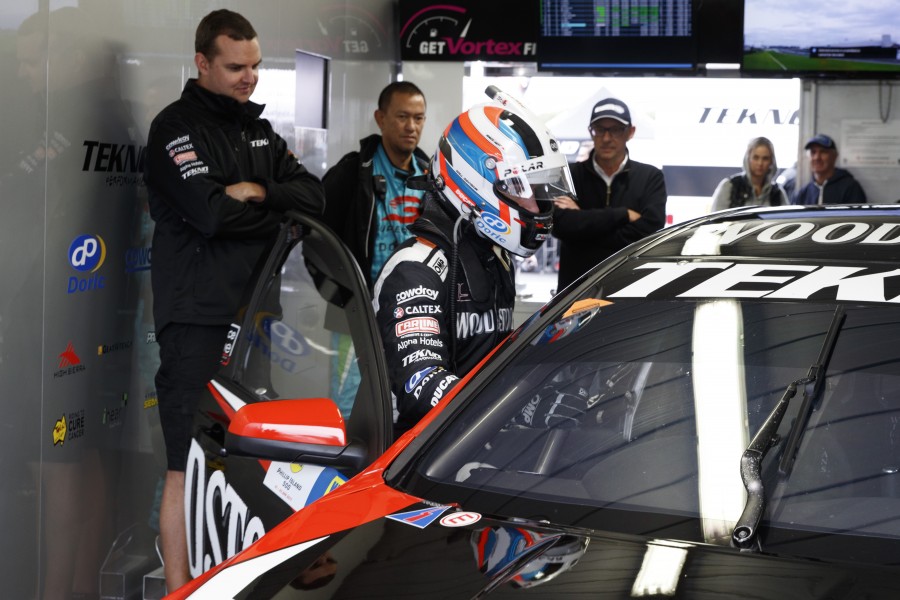 Despite feeling the weekend ‘kicked everyone while we were down’, Davison says he was pleased that he was able to get back behind the wheel so quickly.

“It was good to push through physically. I think the best thing to do was get in the car even though there was a fair bit of discomfort early in the weekend,” he said.

“Since then I’ve taken another step forward and am back to full fitness now.

“I’ve had a full week of close to normal training. There’s still some pain there but it’s generally back to normal running and weights.

“It’s gone really well. It’s surprised my trainer and physio. They’re pleased with how quickly we’ve gotten on top of it.

“We’ll see how it feels in the car but I’m confident it won’t show any issues whatsoever this weekend.”

Barbagallo has been the scene of two of Davison’s greatest wins, brilliantly managing tyre life on the way to victory in 2012 with Prodrive and 2015 with Erebus.

He was also quick at the venue last year, which marked a step forward for Tekno after largely struggling at the circuit with previous driver Shane van Gisbergen.

As well as finding a balance that will look after the tyres in the races, Davison knows the team needs to improve its recent qualifying form if it is to be at the front this weekend.

“Being a single car team I think it’s taken us a little longer to understand what this new tyre requires in qualifying trim,” he said, having only qualified in the top half of the field once this year.

“I think we’re understanding that now but when you don’t have the luxury of team-mates to bounce exact pressures and cambers off, it’s a real challenge.

“We have the link with Triple Eight, but on the fly during a weekend or during a session, it’s not a live feed.

“We’re separate teams and there’s a lot of stuff you’ve got to work out for yourself.”