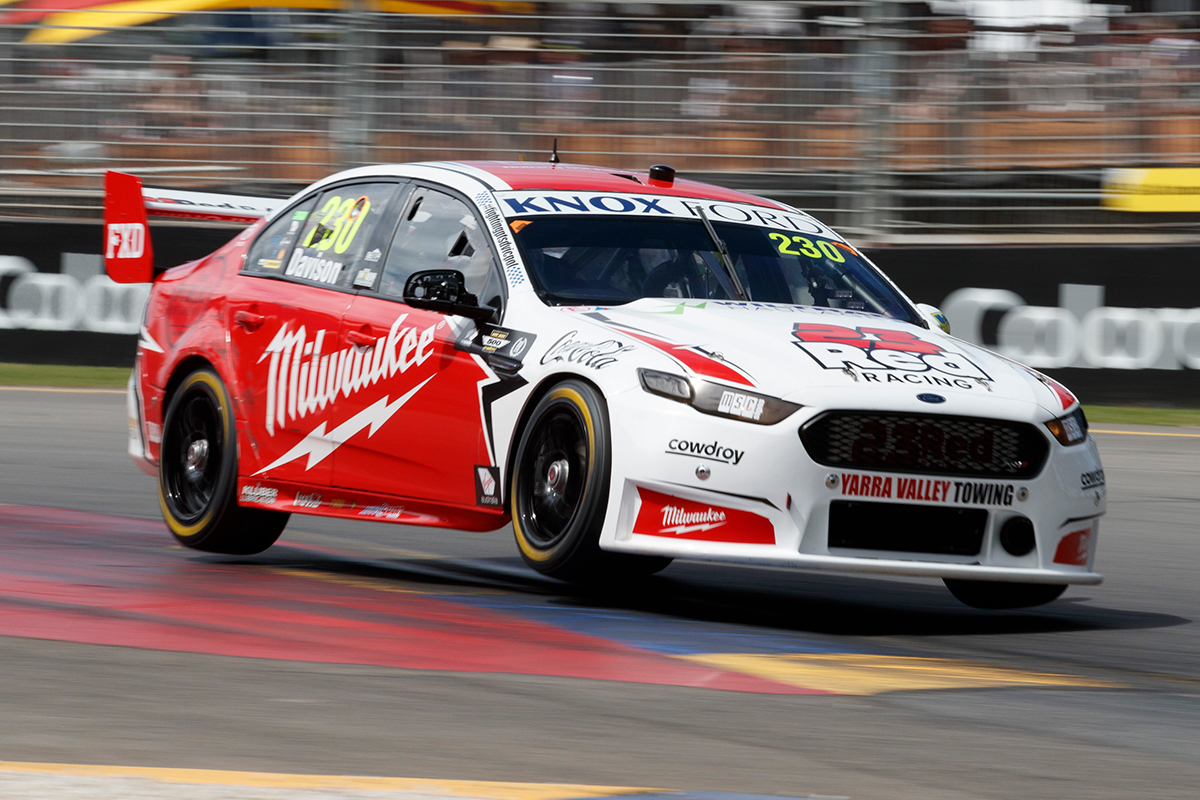 Will Davison says 23Red Racing’s package in its maiden Supercars event helped him regain confidence at the Adelaide street circuit after recent struggles.

The form of Davison in his Milwaukee Ford was noteworthy in the season opener, the first event since Phil Munday bought into and overhauled Lucas Dumbrell Motorsport.

Davison joined the operation to drive a Falcon built by Tickford Racing, with which he raced in 2011-13 and won the Adelaide street race in '12.

Last weekend, he was in the top 10 in each practice session, made the ARMOR ALL Top 10 Shootout and finished eighth on Saturday, and then 12th from 21st on Sunday to leave 11th in the points.

“It was pretty natural on the weekend because my car there the last few years hasn’t been very nice, so I didn’t really have to adapt,” Davison told Supercars.com of dialling back into the Falcon from Tekno’s Triple Eight-built Commodore.

“It was just instantly better, even though it’s very different, it was straight away just a bit of relief at the parts of the track where I was struggling to get lap speed out of the car the last few years.

“You start to doubt yourself, at a track I always loved, and the last couple of years I hated it. I think I qualified 17th, 18th every race.

“It was instantly going out on Friday and having lap speed again and being able to attack in a couple of parts of the circuit where I wasn’t able to last year.

“It was just a really nice feeling to suddenly feel like you can actually drive again.” 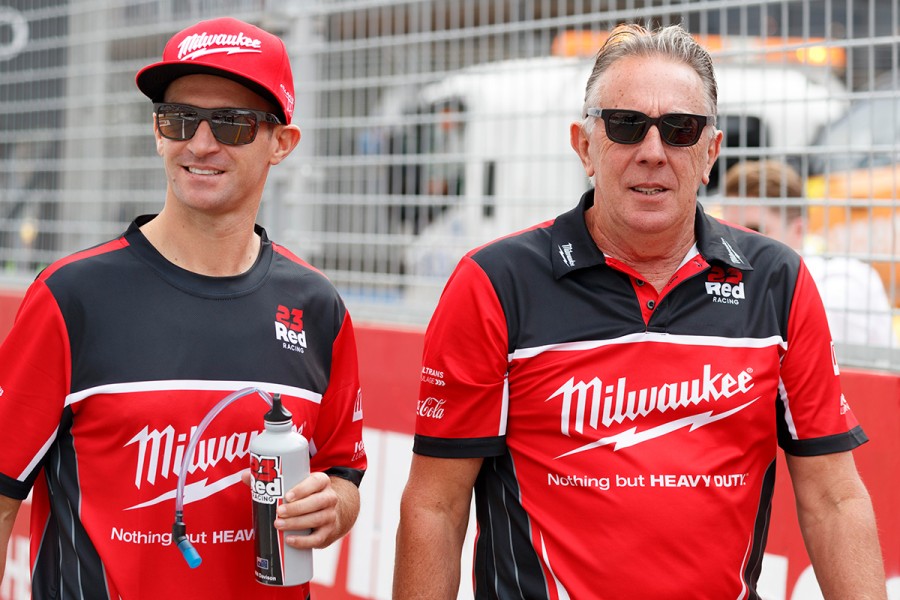 Davison admits there is still plenty to learn about the package and within the team, which was largely assembled by Munday since the start of the year in a new workshop.

Given its newness, with the Sydney Motorsport Park test its only pre-Adelaide running, Davison said the squad was “stoked” with its debut performance.

“We’ve just been super-keen to get going, really,” he said.

“We’ve obviously been working hard in the background on operational side of things and getting everything set up and as organised as we can be, but you get to that point where to learn we need to get the experience under our belts, just to tidy up the way we function as a race team.

“It was a perfect weekend for us, really. We wanted to complete all of the laps of the weekend, come away with a straight car and a bunch of knowledge to know where we sit.

“All in all, I think we made a good impression on and off-track, we’ve worked really hard to make sure we presented well and I think the team did an amazing job to get a lot of stuff done in a short space of time.

“I think our performance was reasonably solid, I think it shows good signs of promise of what’s ahead.”