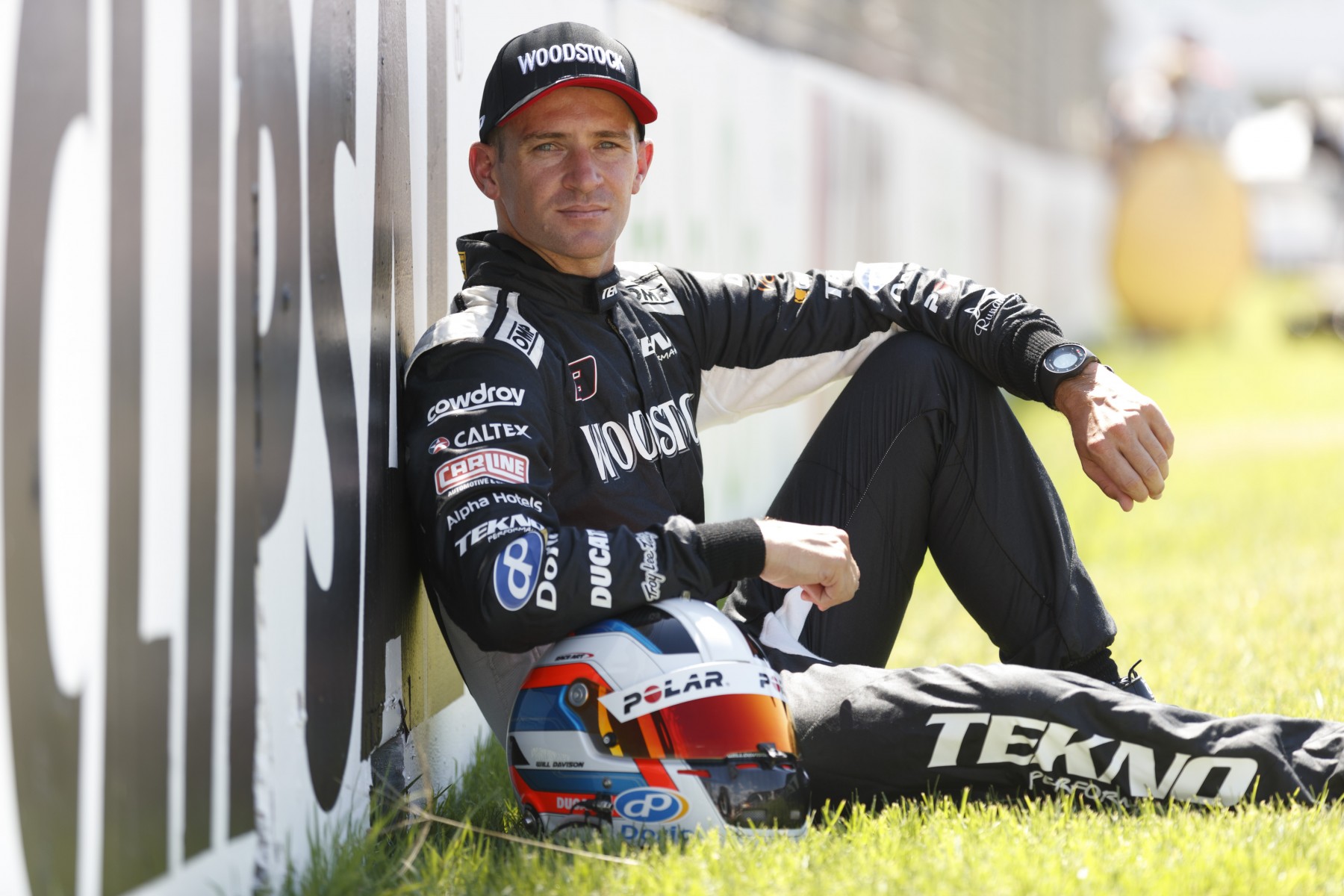 Will Davison says he’s impressed by the speed his new Supercars deal with the revamped 23Red Racing came together.

The dual Bathurst winner left Tekno Autosports at the end of the 2017 season, and moves to the squad built on what has been Lucas Dumbrell Motorsport for the last eight years.

Phil Munday has purchased a 60 percent stake in the team, which will go from fielding a pair of Commodores to a single ex-Prodrive Racing Australia Falcon FG X along with the rebrand.

Davison will represent 23Red on track, and is happy with how quickly his involvement was locked in.

“It all happened incredibly quickly and it was a very, very simple deal and conversation and one that was very different to anything I’ve done in the past,” Davison told Supercars.com.

“It had all the right intentions and really good faith and I got a really good feeling chatting to Phil and what his plans were and the way he wanted me to be included in it.

“It all happened very quickly and I really rated that, to be honest.”

Davison said much of the back-and-forth with Munday and Dumbrell happened over email and “literally as I was getting on a plane” heading to Newcastle for the season finale.

He started that week admitting he didn’t know if it would be his last as a full-time Supercars driver but ultimately locked in a multi-year deal.

“This deal I’ve done all on my own, which is different to in the past,” he added.

“They were just really pumped to get me on board, they understood my decision and where I was coming from and collectively I think it’s going to be really good for all of us.

“I didn’t have many opportunities or options left at that stage, and they jumped onto it and the way we mutually agreed very easily - and I think we’re both on the same path, we want to get things on track next year.

“I want to get myself back on track and for them, they want to really lay a foundation. We want to hopefully grow together moving forwards.

“We’re all on the same page with what we wanted and needed for next year and we’re obviously very hopeful that we’re going to grow together.”

The team has recruited Cameron McConville as a director and it set to take delivery of the Sandown 500-winning Falcon at the end of next week.

It will then move into its new factory in Kilsyth, Victoria in February.

“They’ve got big plans and I feel like I can be a big part of that and be really valued in what he wants to do with his new team,” Davison said.

“I’m still so keen to keep driving, I love it and I haven’t enjoyed this year too much, but at the end of the day they’ve given me an opportunity and I’m really grateful.

“There was a moment there it didn’t look great.”