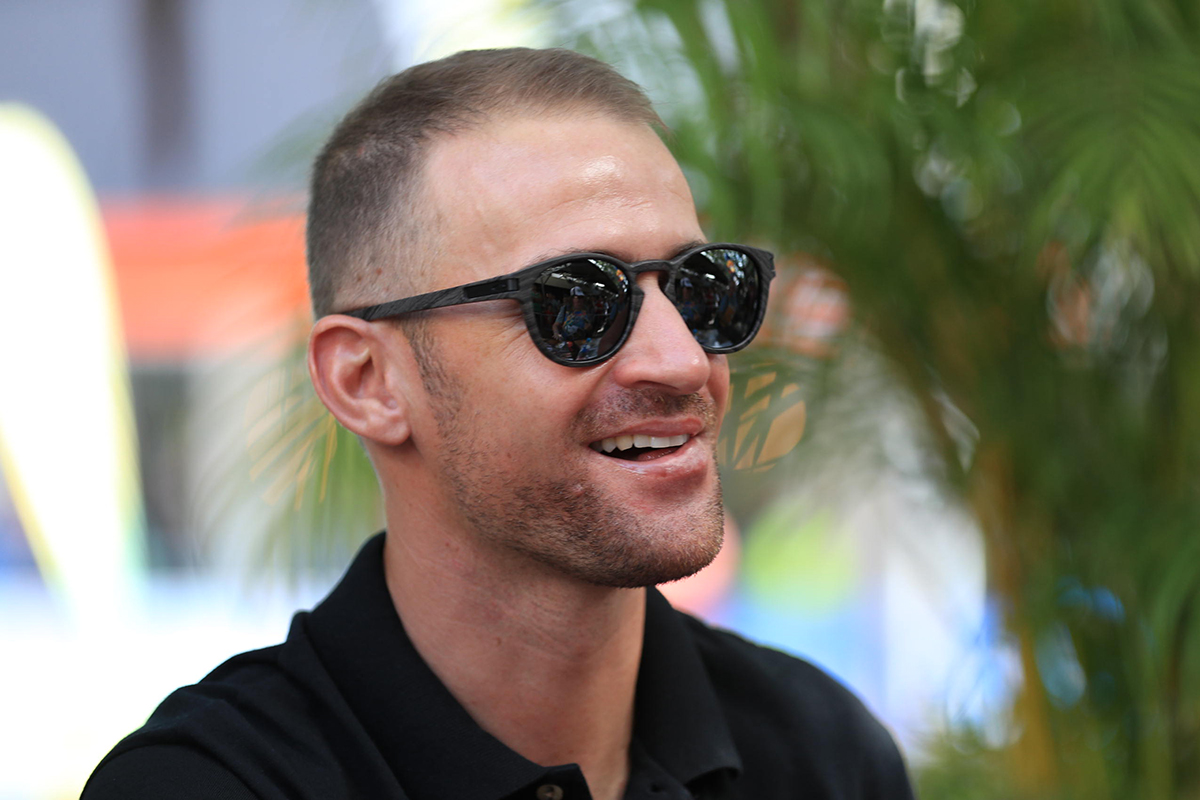 Will Davison is expecting a painful Saturday afternoon at Hidden Valley, but has no doubts his injured ankle can go the distance in the Top End.

The Milwaukee Racing driver rolled his left ankle while running just nine days ago, fracturing a bone and damaging ligaments.

Admitting to being concerned about his ability to drive heading into the weekend, Davison flew his physiotherapist to Darwin as part of efforts to expedite the recovery process.

Although hobbling around the paddock on Friday, sporting a ‘moon boot’ and at times crutches, Davison said he was relieved to find himself relatively unhindered during practice.

It is the second time in as many years Davison has had to manage an injury at an event, having returned just a fortnight after fracturing a vertebrae at Symmons Plains in 2017.

“I’m expecting a bit of pain late in the races, but I’m not overly concerned it’s going to cause me any drama,” said Davison, who expects to use pain killers to get through the race.

“A bit of pain’s alright, so long as I’ve got full movement in it. That’s all I was struggling with a little bit initially, just so I can fully push the clutch.

“You don’t really need the clutch on the downshifts but you’d still rather use it; just the starts and pitstops are my biggest concern.

“Holding it on that start point will be the worst, but I’ve got enough strength there now where I think I can still modulate the clutch and get a good start.

“It really swells up quickly and easily, but if I just stay on the treatment I need to do, get the strapping done correctly… I’m pretty happy.

“I was obviously a bit nervous about it before practice, but I’m not overly concerned now.” 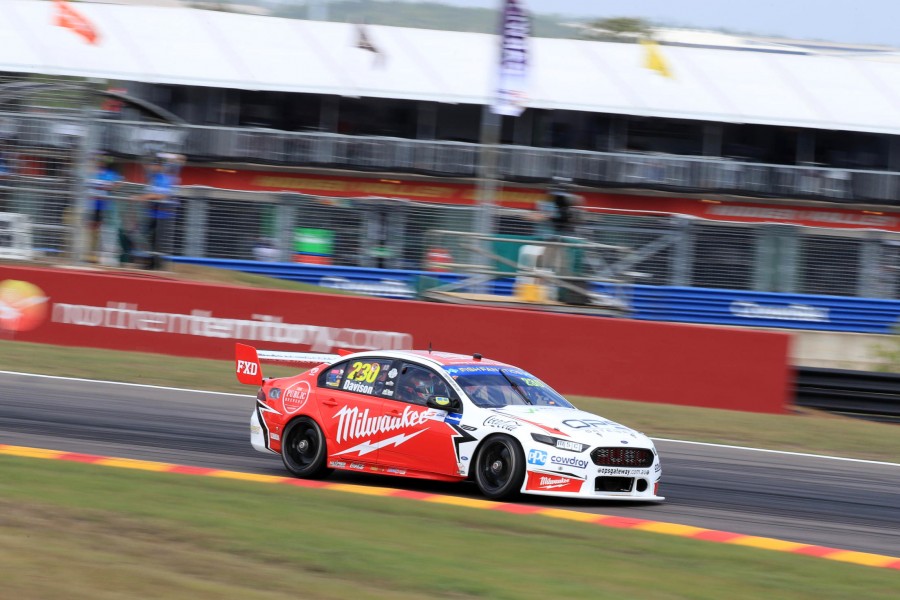 The Phil Munday-owned team has made a minor modification to the clutch pedal of the 23Red Ford in order to take load away from the ankle.

“I don’t have a heel rest on my clutch, so I can use my leg a little bit, but other than that I’m pretty much driving the same way I normally do,” he explained.

“I’m maybe a bit more careful on my downshifts, I probably can’t push the clutch in as fast or as full as I normally do, but all downshifts have been pretty clean.”

“I don’t think we’re that bad, but I reckon we’re in that seventh-to-15th group,” surmised the two-time Bathurst winner.

“It’s going to be very close and I think we’ll be in the battle for that.

“The top five are obviously very quick, but there’s that next bench of us who are very close, so for us as a new team, we’ve just got to focus on that.

“Obviously through time we need to understand what they’re doing up the front, finding that next little bit, but we’ve got to make sure we maximise what we’ve got.”