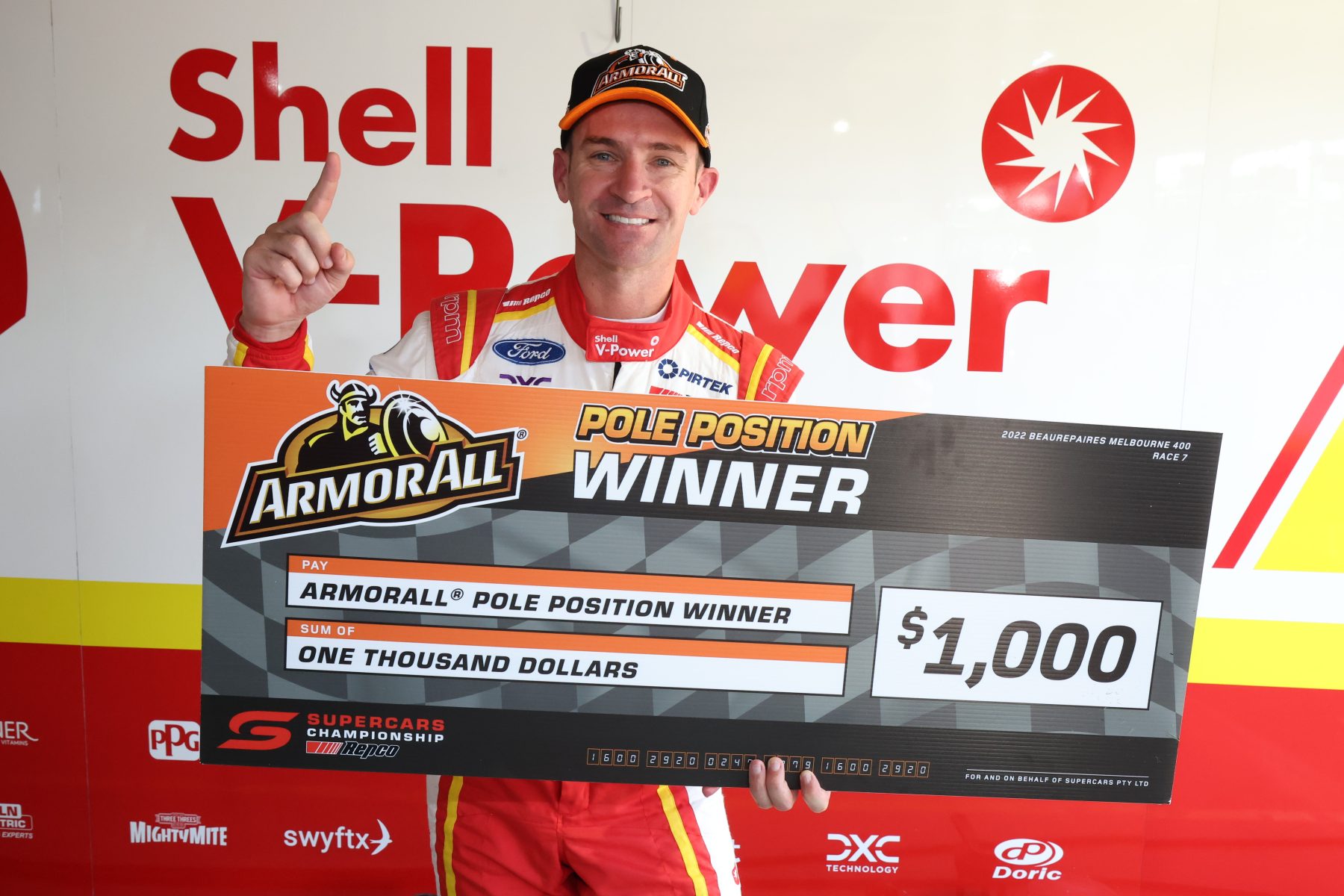 Will Davison has become the first repeat pole-sitter in 2022 thanks to a last-gasp flyer at Albert Park.

Davison, who scored Race 5 pole at Symmons Plains, will line up alongside David Reynolds for Race 7.

It denied Reynolds a Thursday pole sweep, with the Grove Racing driver topping the Race 6 session.

"It's high grip, so you've got to be confident," said Davison, who took a 21st career pole.

"I knew it was in the car, and it was knowing i had to put it together.

"I'm bloody happy with that... thanks to the team, we're off to a good start."

Van Gisbergen will launch from third alongside teammate Broc Feeney, who crashed in Practice 1.

Anton De Pasquale, who is 67 points behind van Gisbergen, will start fifth for Saturday's first race.

It was the second session to be conducted on the Soft tyre, with Friday's two sessions held on Hard tyres. 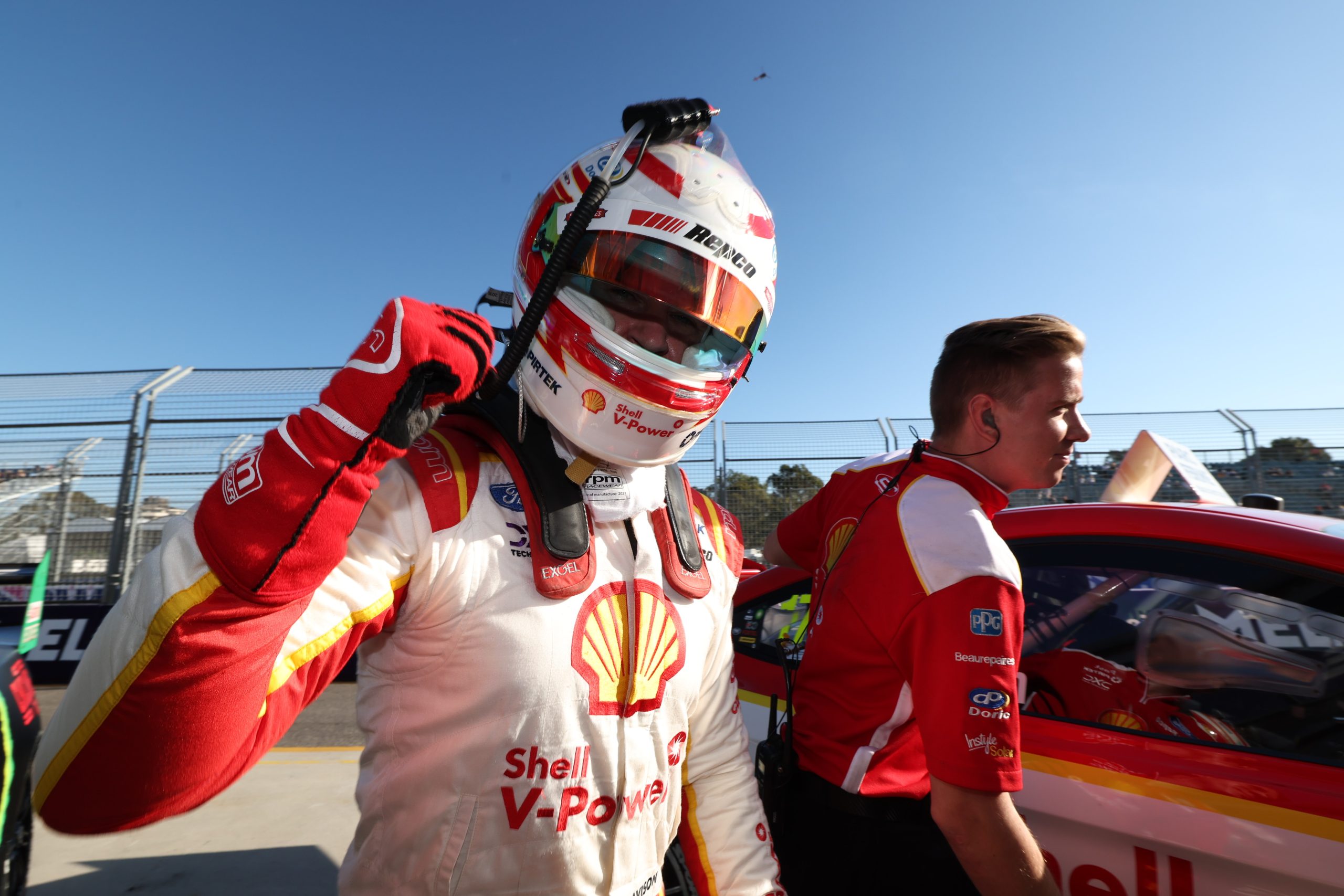 'I'm bloody happy with that'

The major flashpoint of the session was a spin at Turn 5 for Thomas Randle, who qualified a lowly 23rd.

Davison negated the drama to piece together a 1:44.941s, which proved the only 1:44s lap of the session.

De Pasquale slotted in behind van Gisbergen into third, before Reynolds demoted them both.

Cars will return to the track on Friday morning for two ARMOR ALL Qualifying sessions.

The first 20-lap sprint will commence at 2:20pm AEST on Friday.