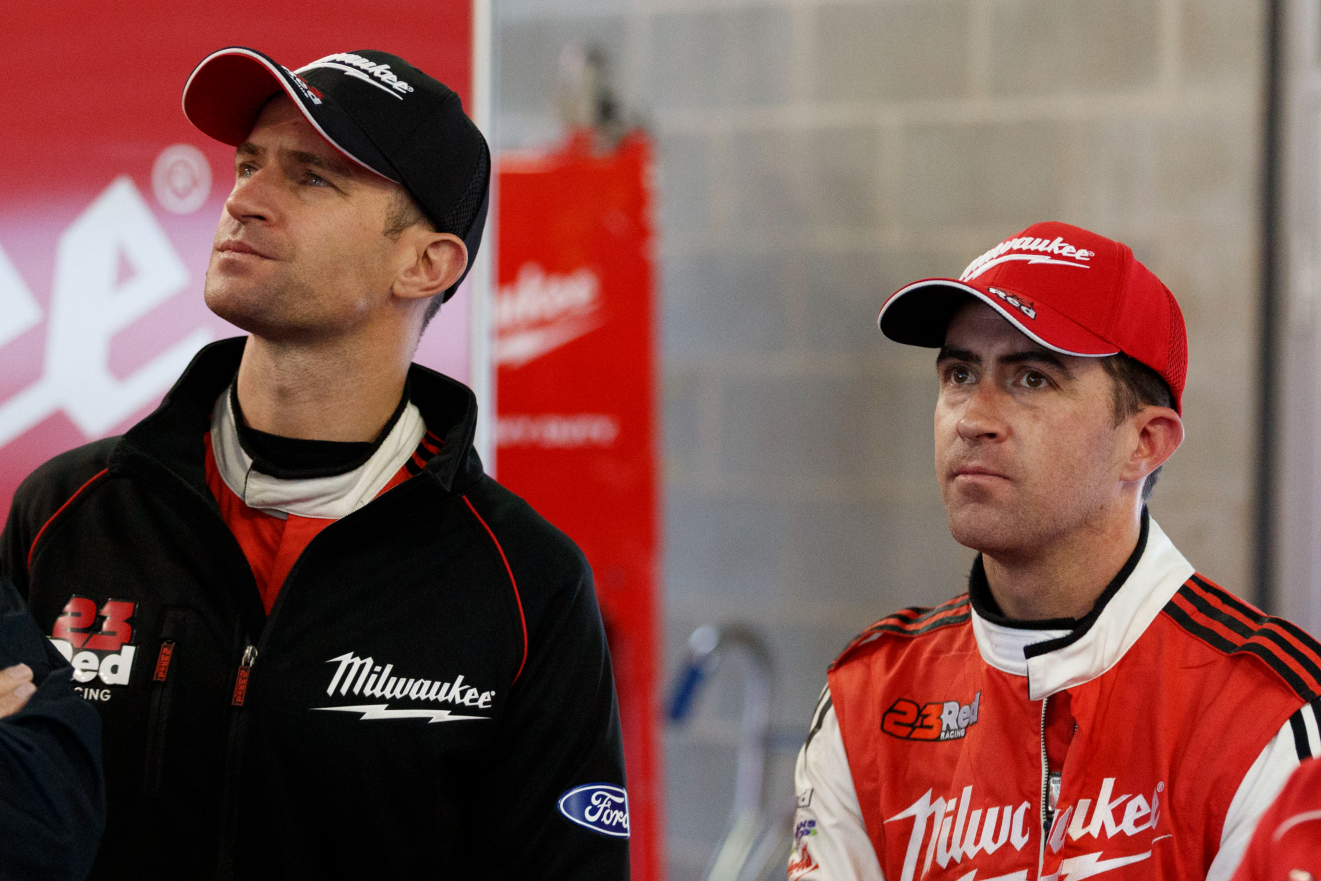 Scott McLaughlin has thrown his full support behind Davison brothers Will and Alex ahead of their historic Bathurst bid.

United States-based McLaughlin was officially ruled out of December’s Repco Bathurst 1000, with Alex Davison confirmed alongside younger brother Will.

It will be the fifth time the brothers will share a car on the mountain, but the first with Dick Johnson Racing.

"I think that's such a cool, cool thing for Will and Alex,” McLaughlin said.

“They’ve done it multiple times together, but I think it's cool.

"In the 17 and for DJR to have, you know, two brothers together racing.

“DJR's a family team… once you drive for DJR, you're part of the Johnson family and especially number 17.

“So yeah, I wish the guys all the best. I think it's gonna be really cool. I'm excited to tune in from afar.”

The 2021 race will be the first since 2011 not to feature McLaughlin, who last week was crowned IndyCar Rookie of the Season.

McLaughlin won the race in 2019, which was also the first Bathurst success for Dick Johnson sine 1994 - the year after McLaughlin was born.

“It's gonna be that's probably gonna be one race that's gonna be weird for me to watch,” the three-time Supercars champion said of the 2021 race.

"But really, I think it's gonna be awesome, awesome spectacle regardless.”

McLaughlin also threw his support behind Will Davison, who lies fourth in the 2021 standings heading to this month’s Bunnings Trade Sydney SuperNight.

Davison has scored eight podiums and two poles in 2021, but remains winless through 19 races.

McLaughlin - who won 48 races and three titles for the Ford team between 2017 and 2020 - reiterated that Davison continues to build event by event, and forecasted a win around the corner.

The Team Penske IndyCar driver also believes the Shell Ford squad will arrive in Bathurst a stronger force that it did last year. 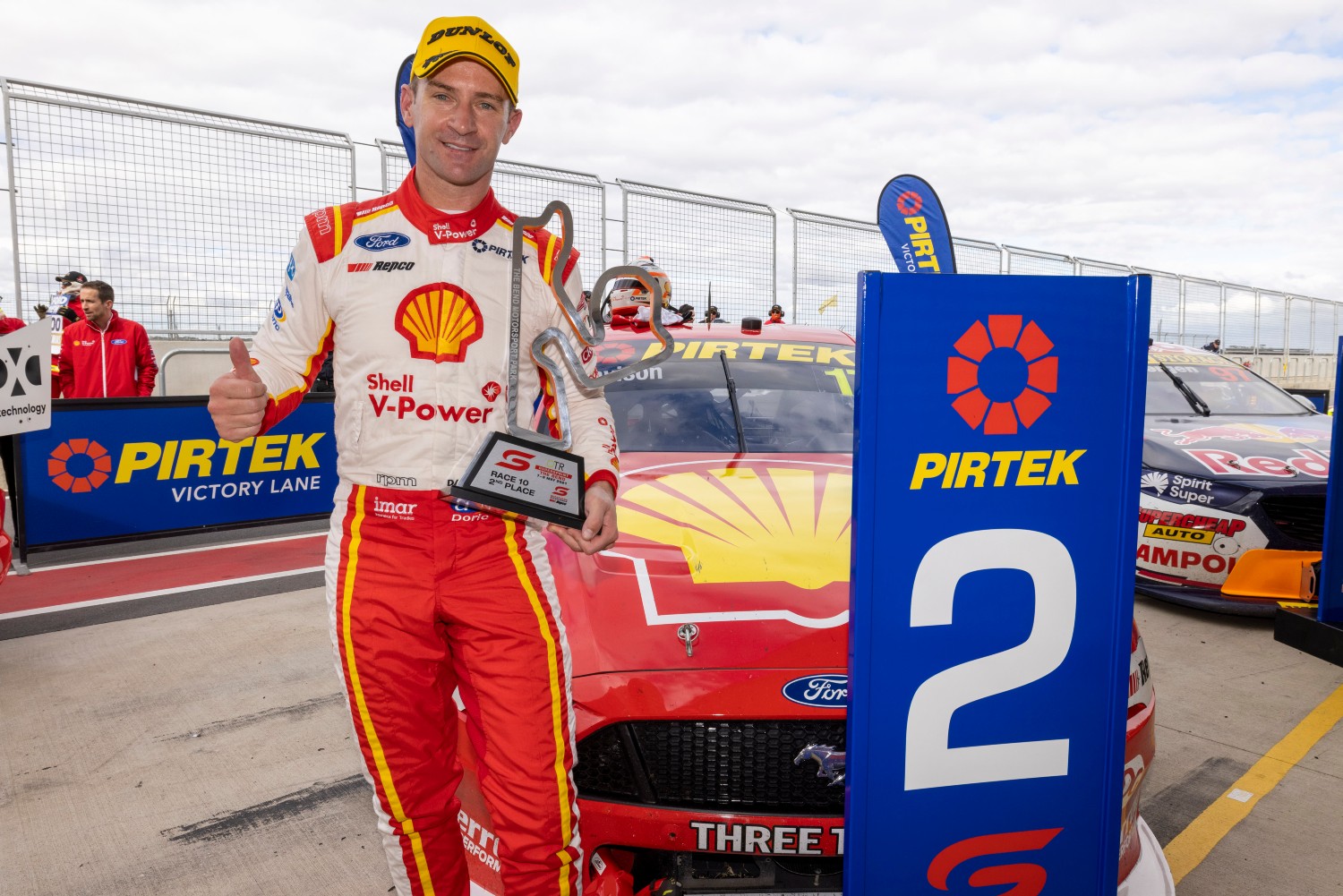 Will Davison is fourth in the 2021 standings

In 2020, McLaughlin and co-driver Tim Slade could only finish fifth, one position behind the team’s second car of Fabian Coulthatd and Tony D’Alberto.

"I think I said at the start of the year, that it was going to be tough [for Davison and Anton De Pasquale],” McLaughlin said.

“You know, learning new engineers and new cars and the way we do it, the things in terms of DJR.

“There’s a couple wins there on the blocks for sure… [Sydney Motorsport Park], we had strong cars there [last year].

"And then Bathurst, obviously, I think they've got on top of the cars better than we had it last year… as we know, anything can happen there."

The Davisons will share the #17 Mustang at the Repco Bathurst 1000, which will commence from November 30.