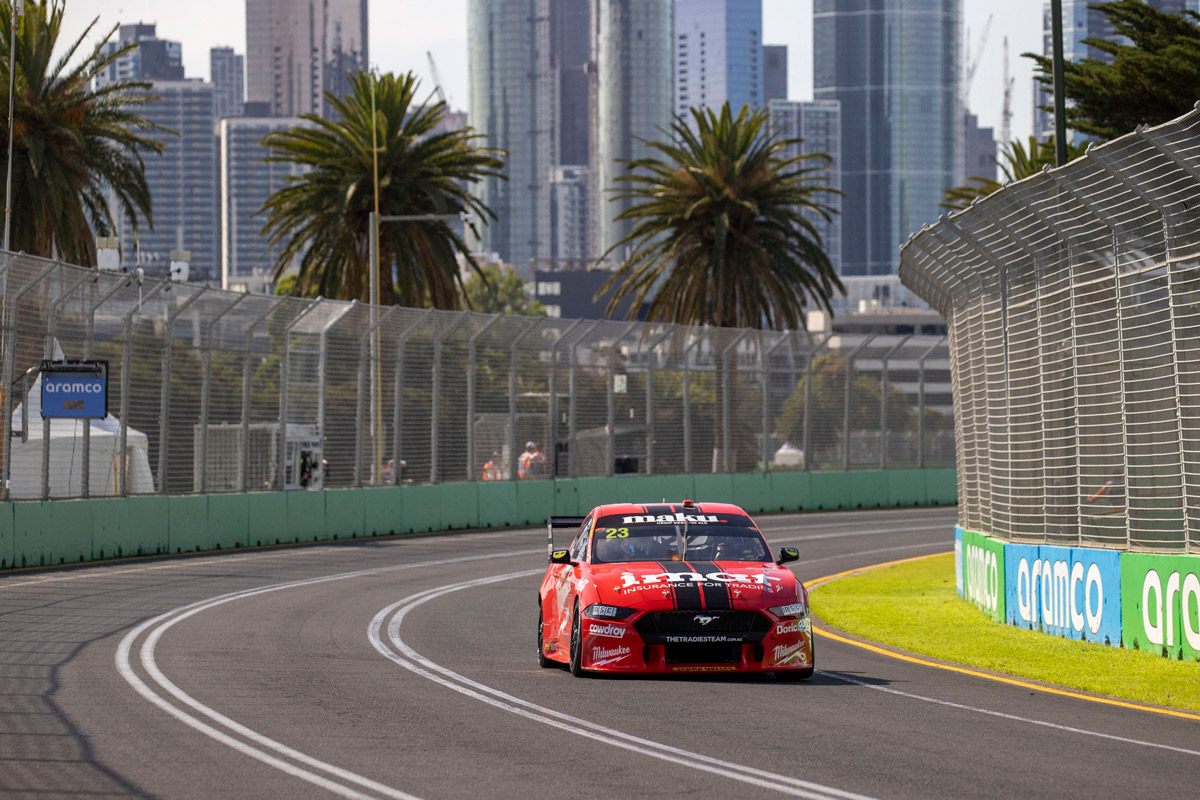 Will Davison has spoken publicly for the first time since his team 23Red Racing announced on Friday it would depart the Virgin Australia Supercars Championship immediately.

23Red’s hand was forced by the COVID-19-related withdrawal of major backer Milwaukee Tool Australia, leaving Davison out of a drive for when racing resumes next month.

Davison posted a video to social media earlier in the weekend to address fans, making a point of thanking people for their “absolutely overwhelming” messages of support.

The 2009 series runner-up had finally found himself back in a position to contend for race wins, starting the season with consistently strong pace at Adelaide – making the timing of his exit perhaps even harder to cop.

“It’s pretty hard to still get my head around with the announcement today that we’re going racing again, that I won’t be on the grid with the #23 Milwaukee Racing car,” he said.

“I have really loved my time with Phil [Munday, 23Red owner] and the team.

“We built up such a great package going into this year and I just was so pumped in the off-season and the crew I’ve got and my engineer Brendan [Hogan] that we had put together on our car, it really reinvigorated me and we came out of the gate guns blazing.

“I can’t tell you how much I valued and appreciated what I had this year and how excited I was to get back to some great form.

“But yeah, it is what it is, I just have got to say I will get back to you all. I really, really appreciate some of the messages.

“It’s a cutthroat industry that we race in and that we love but it’s times like these where it has really given me that time to reflect on how amazing our fans are and our sport is, so yeah, I really, really appreciate it.”

The 37-year-old gave a heartfelt tribute to Munday, who rescued Davison’s career when it appeared to be on the brink at the end of 2017.

“Phil, you’re a great friend, you’re a wonderful bloke, it’s been an absolute privilege and honour to have driven for you and 23Red,” said Davison. 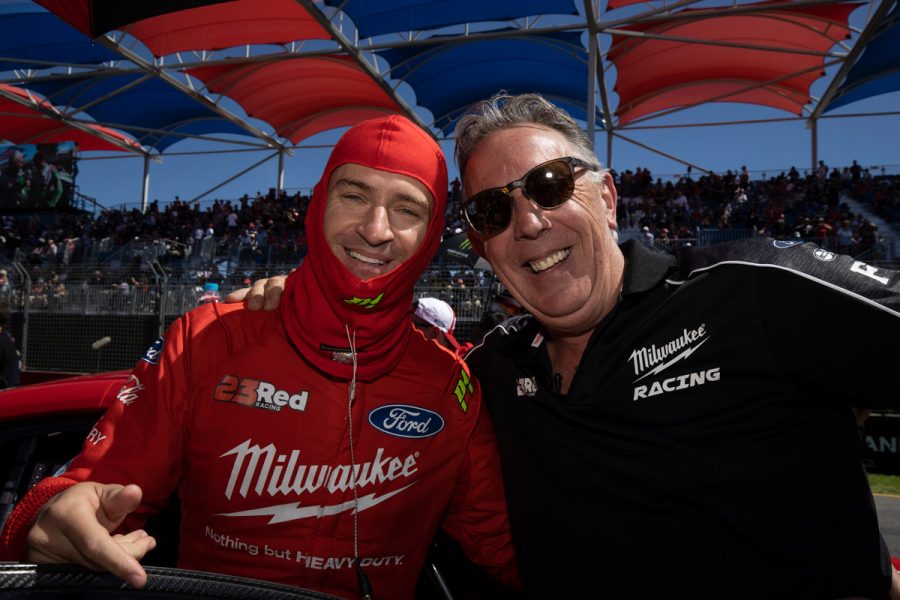 “I’m sorry we couldn’t quite get that win, I gave my absolute everything for you and I’m sorry this has had to happen.

“I know how passionate you are and I can only thank you from the bottom of my heart for the opportunity at the end of 2017 to drive for you.

“It’s been a hell of fun and we will no doubt be seeing you around again soon and we will be great friends. So thank you, it’s all I can say and I’m sorry that it ended this way but we’ve done some cool things and thank you so much.”

Having had to time to reflect on just how much he loves racing during the COVID-19 break, Davison is intent on finding a way back onto the Supercars grid.

“At the end of the day it’s an amazing sport and I’m really, really proud to have been a part of it for as long as I have and I can guarantee you I will be giving everything I’ve got to get myself back on the grid, hopefully in the not too distant future,” he said.

“I still feel like I’ve got a lot to offer.

“I honestly feel like at this stage in my career, I feel like I’m driving really well, I feel like I have got a lot of experience behind me and a good perspective on the way that everything works.

“So my aim is to be back and racing with you all soon.”

A number of the sport’s drivers and personalities reacted to the Davison news in supportive fashion on social media, including his older brother Alex – who in March ironically replaced the driver expected to now succeed Davison, James Courtney. 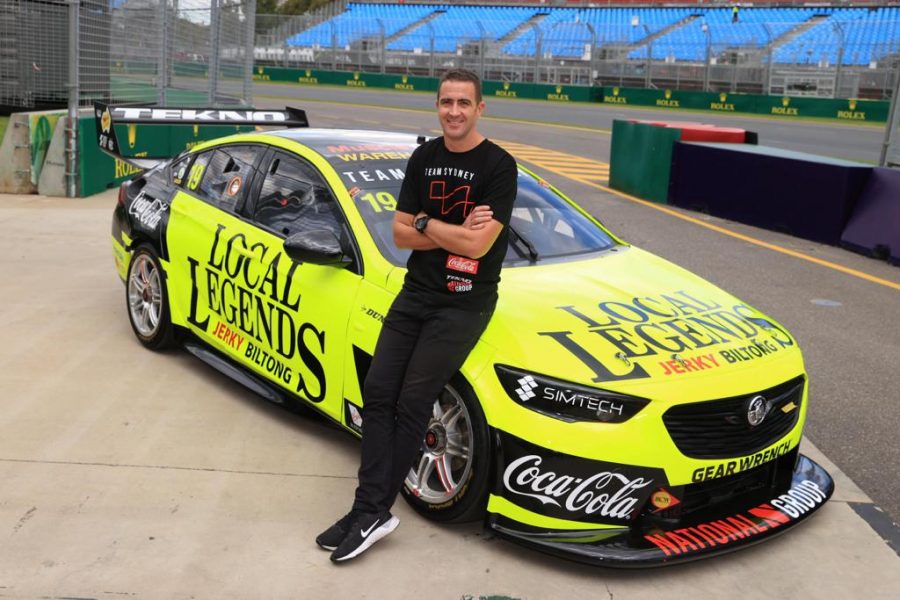 “I love this sport more than just about everything else if my life after my family, but as an industry and a business, I hate it sometimes,” Alex wrote.

“Out of all the drivers on the grid, I can’t believe my brother @willdavison will not be on the grid when things restart at SMP next month.

“Knowing that he was back in a competitive car/team and in the second year of his relationship with his engineer Brendan, everything indicated that it was going to be a great year for him and @23redracing and he was once again be able to show that he is one of the most talented drivers and best racers on the grid.