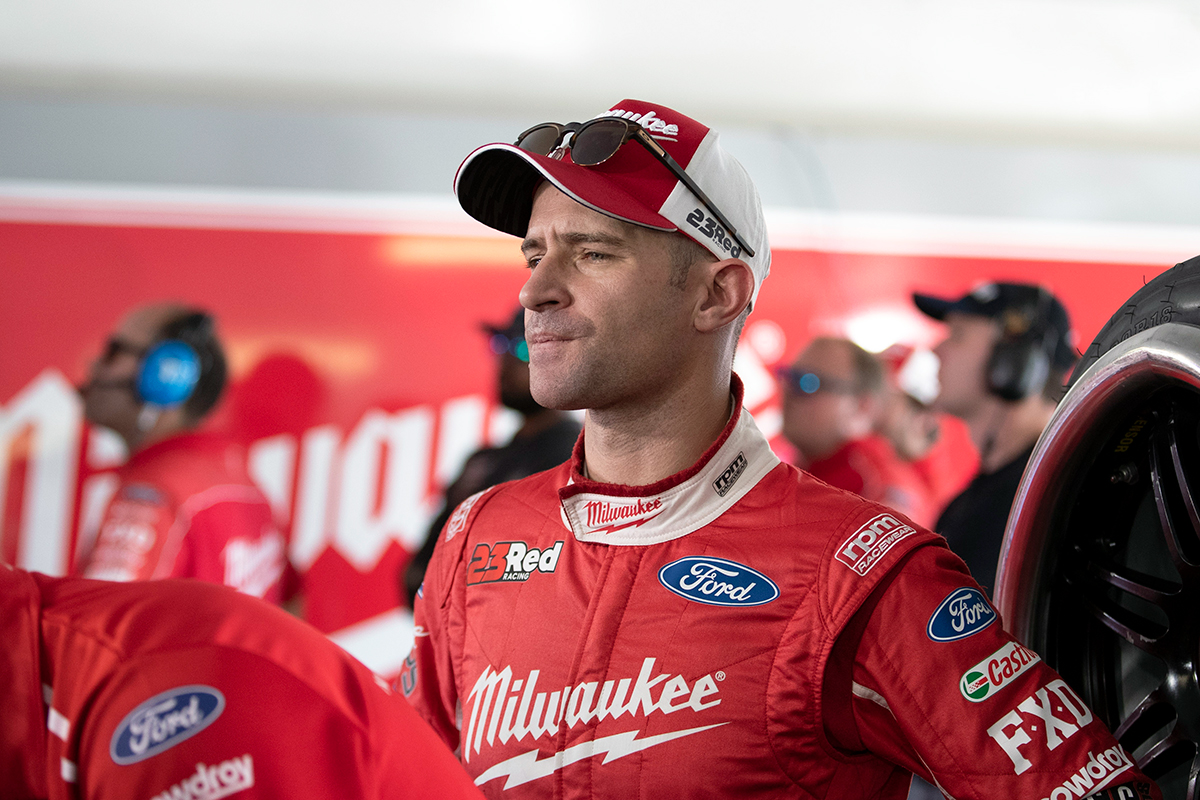 Will Davison says his "really positive" start to the 2019 Supercars season with Tickford Racing has come as no surprise.

Davison has effectively rejoined the Ford squad – having raced its then-factory Falcons from 2011-13 – with Phil Munday's 23Red Racing, which operated as a standalone customer last year.

The Milwaukee Mustang driver has been among the most-consistent in the field, only finishing out of the top 10 in two of the 12 races so far.

They were both at Symmons Plains, where Tickford struggled as a unit, leaving Davison seventh in the points heading to the Truck Assist Winton SuperSprint.

"It's been a really positive year for us, for many reasons," Davison told Supercars.com.

"Obviously in the off-season I looked at what was going to change as a whole and I was confident it was going to be a big step up.

"I think we've been able to have a really consistent start to the year and I'm not surprised by that.

"I back myself that in the right environment and situation that I'll be a force to be reckoned with.

"I'm happy with the foundation we've laid so far and certainly now I'm eager to dig deep and find that bit more competitiveness within myself and as a whole team." 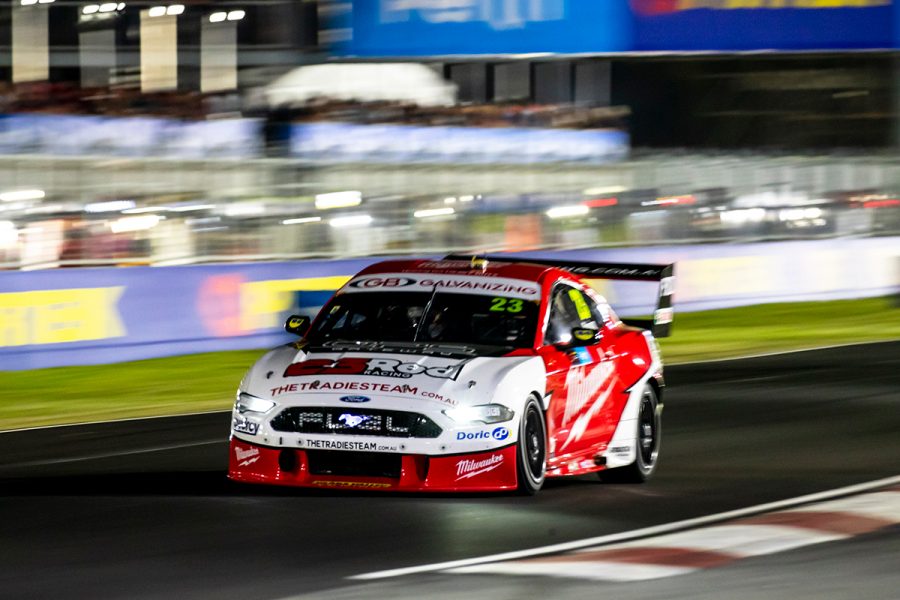 Davison grabbed sixth and eighth under lights in Perth

Davison currently sits eight places higher than where he finished 2018 in the order, 15th, in Munday's first year of team ownership.

The two-time Bathurst winner believes 23Red's 2019 shift to go in-house at Tickford was the right move.

"From where we came from last year, we laid a great foundation last year with Phil's brand and our sponsors and our image in the sport and I think we showed on our day last year that we were reasonable," Davison said.

"But doing it on your own is really, really tough.

"Just being back in a proper organisation, to get that consistency, to have a big group to work with, team-mates to work with, having sharp pitstops, sharp strategy.

"It's that extra mile on preparation and analysis after events, all the little things that make it tough for single-car teams.

"It's never perfect in a bigger organisation, there's pros and cons either way, but for us as a brand and the way we've fitted in within Tickford, 23Red, it couldn't have been a smoother transition."