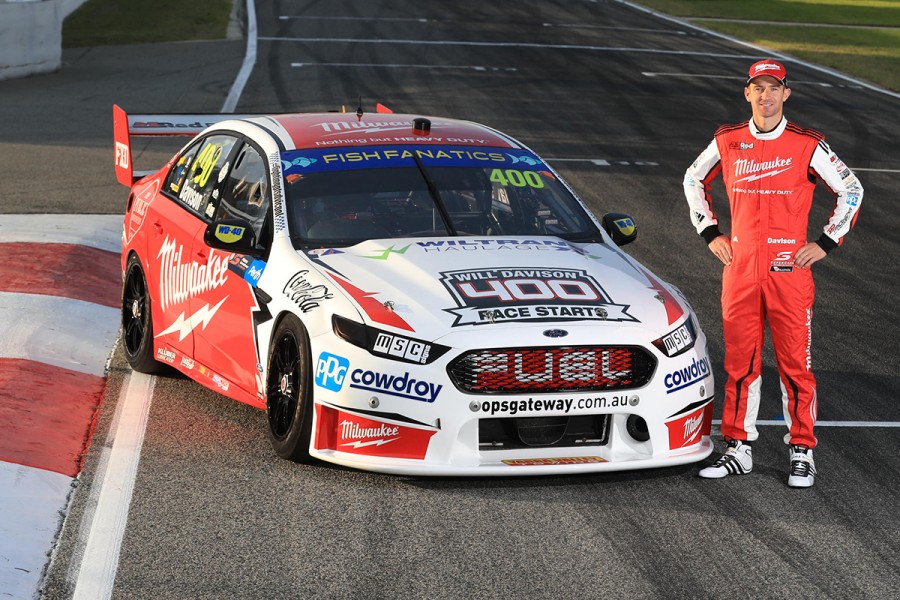 Phil Munday’s new-for-2018 outfit is running an ex-Tickford Falcon as part of a customer deal, Davison sitting 17th in the points with four top 10s in the first 10 races.

Tickford has endured a tough start to the campaign and is the only multi-car outfit yet to score a podium.

Its top driver in the standings is Chaz Mostert in seventh, with Mark Winterbottom and Cameron Waters 14th and 16th just ahead of Davison.

“We are looking at trends and we’re only just starting to get a bit of an understanding as to when this car’s been good, when it’s been bad,” he said on Fox Sports' Supercars Trackside.

“As a customer, you’re getting led a little bit but that can be dangerous as well.

“I’ve got enough experience now where we’ve got to be our own team and back our own judgement and our own set-up thoughts.

“We’ve done a bit of that, and that’s been good for us on Saturday at Phillip Island (to finish eighth), but then on Sunday it was a disaster (21st). That’s all part of the learning.

“It’s interesting and collectively we’re running something more along the lines of how we ran in Adelaide, looking back where I was quite strong.

“It’s an interesting process and I’m sort of enjoying it; naturally you get a bit impatient at times, but I’m pretty chilled this year.”

A three-time race winner at Barbagallo Raceway, the 35-year-old says Munday’s operation is “slowly raising the bar as to what our expectations are” but “keeping it in check this year”.

“It has been really up and down, just rolling with it, learning more about this package,” he added.

“We’re focused on the human element of our team at the moment, obviously trying to understand our way around the car and also working with Tickford.

“They’re having a few struggles at the moment as well, sort of working with them to try to make the car better, but we’re just so busy trying to get our side of things at our team functioning well.

“I’m confident that we will unlock speed in this car soon and why not this weekend?

“I’ve had three wins here in the past. You need to look at the tyre, I know what it takes here, but I’m not getting too confident, that’s for sure.”

Davison will make his 400th Supercars race start on Sunday, sporting #400 and a commemorative bonnet for the weekend.