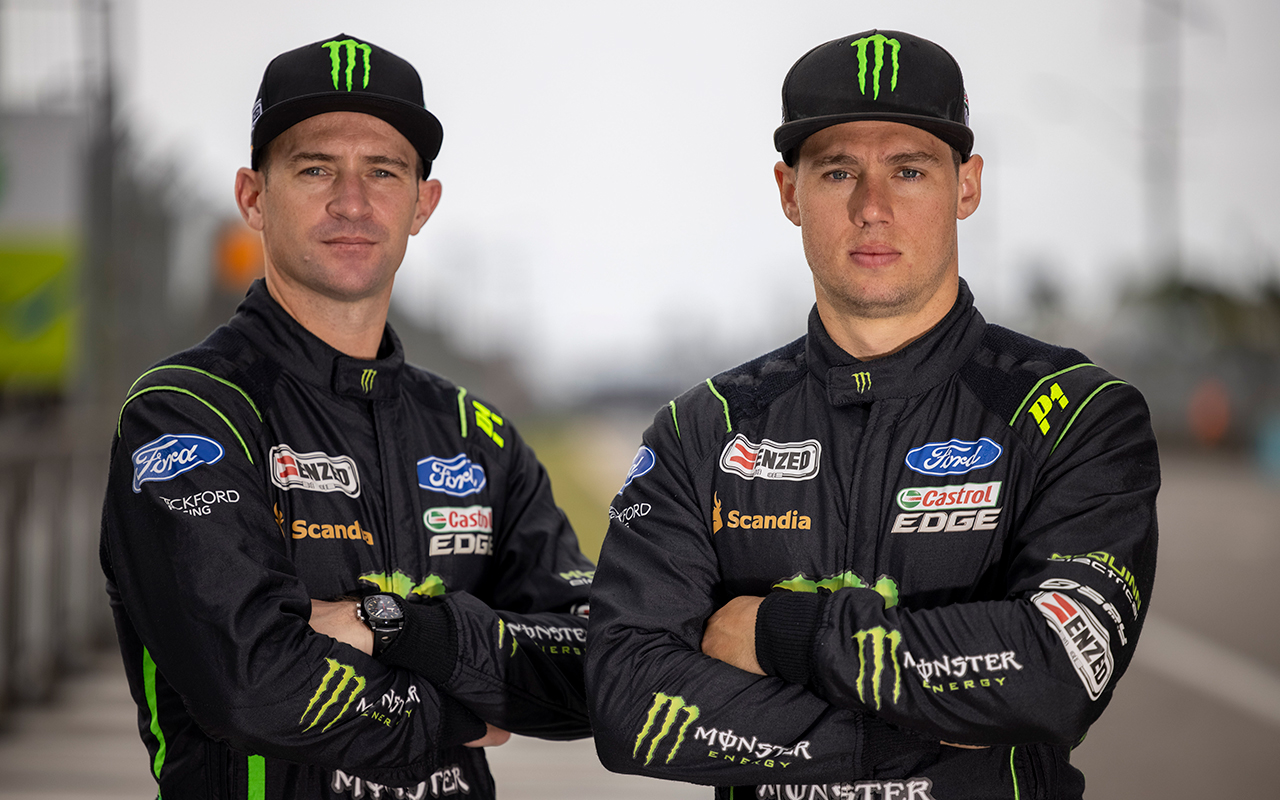 Will Davison feels a ‘huge sense of responsibility’ in his new role as co-driver to Cameron Waters at this year’s Supercheap Auto Bathurst 1000.

The 38-year-old returned to the wheel of a Supercar for practice today for the first time since Albert Park in March.

Davison’s season unravelled shortly after the abandoned Melbourne event, with the loss of sponsor Milwaukee due to the COVID-19 pandemic leaving him on the sidelines.

Staying within the Tickford fold, he teams with Waters in the Monster Energy backed entry that is among the hot favourites for the race.

They lived up to their billing today, with Waters topping the first and third sessions, and Davison fourth in the co-driver only hitout.

That session was topped by James Moffat in Tickford Racing’s Supercheap Auto-backed entry, giving the Ford team a sweep of the Thursday running.

“It was a tough situation for all the co-drivers today,” said Davison, who like all other co-drivers had not had the benefit of a pre-Bathurst test due to the disrupted season.

“Six months on the sofa and going cold turkey at this place, trying to get seat positions and things right, all the things you’d normally knock over before you get here.

“A few times I had to make sure I wasn’t in the simulator and do a few whacky habits I’ve picked up in that thing!

“It’s just really nice to be back. The cars have changed a little bit but it all feels pretty comfortable.

“I’m doing the race [setup] work and Cam is doing the spooky stuff. I’m doing my best to back up Cam, make sure the feedback is correct.

“He can put the big boy pants on for the weekend, I’m happy to watch him do his thing. “ 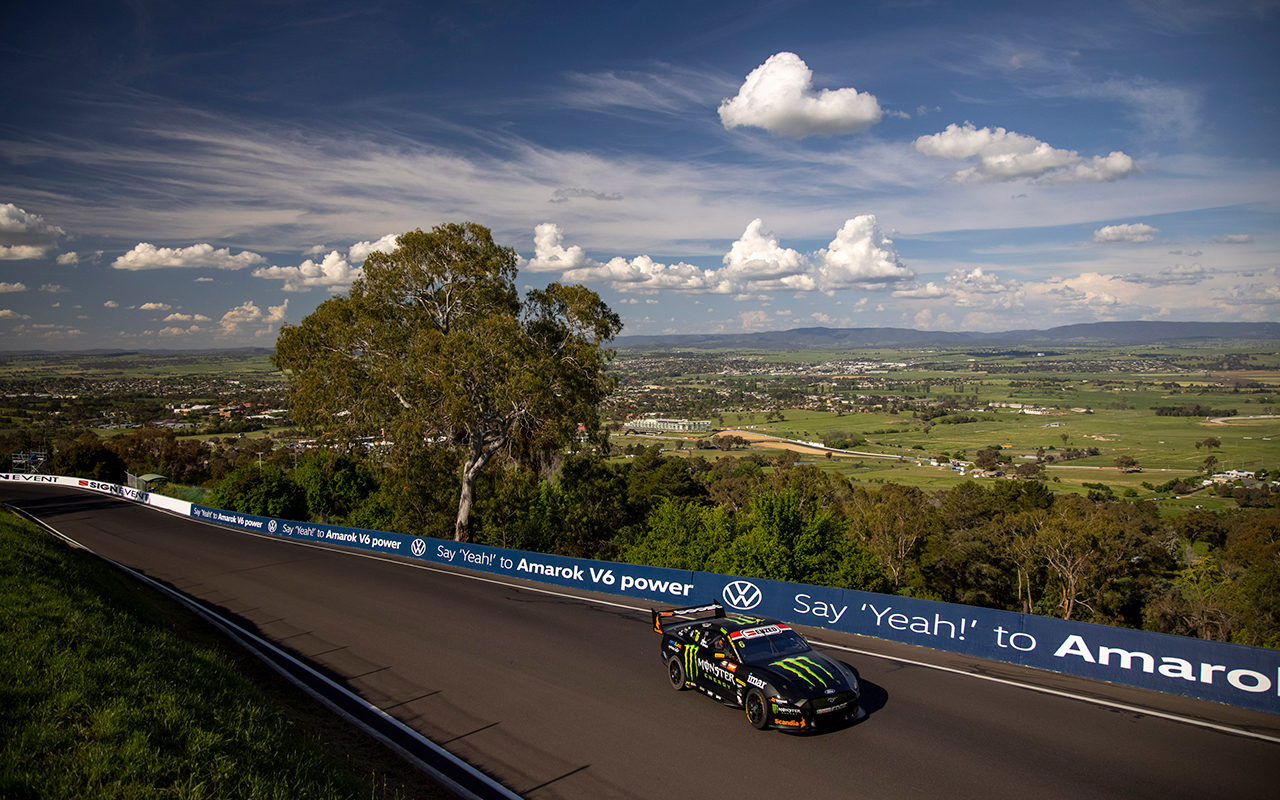 Asked if there’s less pressure as a co-driver, Davison said: “I actually feel more nervous to be honest, that’s how I am as a person.

“It’s doing your role, I actually felt more nervous today than I would have in my own car going for the big laps.

“I feel a huge sense of responsibility to do the right thing by Cam and not try and be a hero and just do a professional job.”

The Monster Mustang then stopped on Mountain Straight following the chequered flag, having run out of fuel.

“I was debating with my engineer the whole flying lap,” said Waters. “He wanted me to pit and I was like ‘come on, it’ll be alright’.

“Luckily he let me finish it. I thought I would have had enough to get back, but obviously not.”

Davison is a two-time winner of the Bathurst 1000, following victories with Garth Tander and the Holden Racing Team in 2009 and Jonathon Webb at Tekno Autosports in '16.