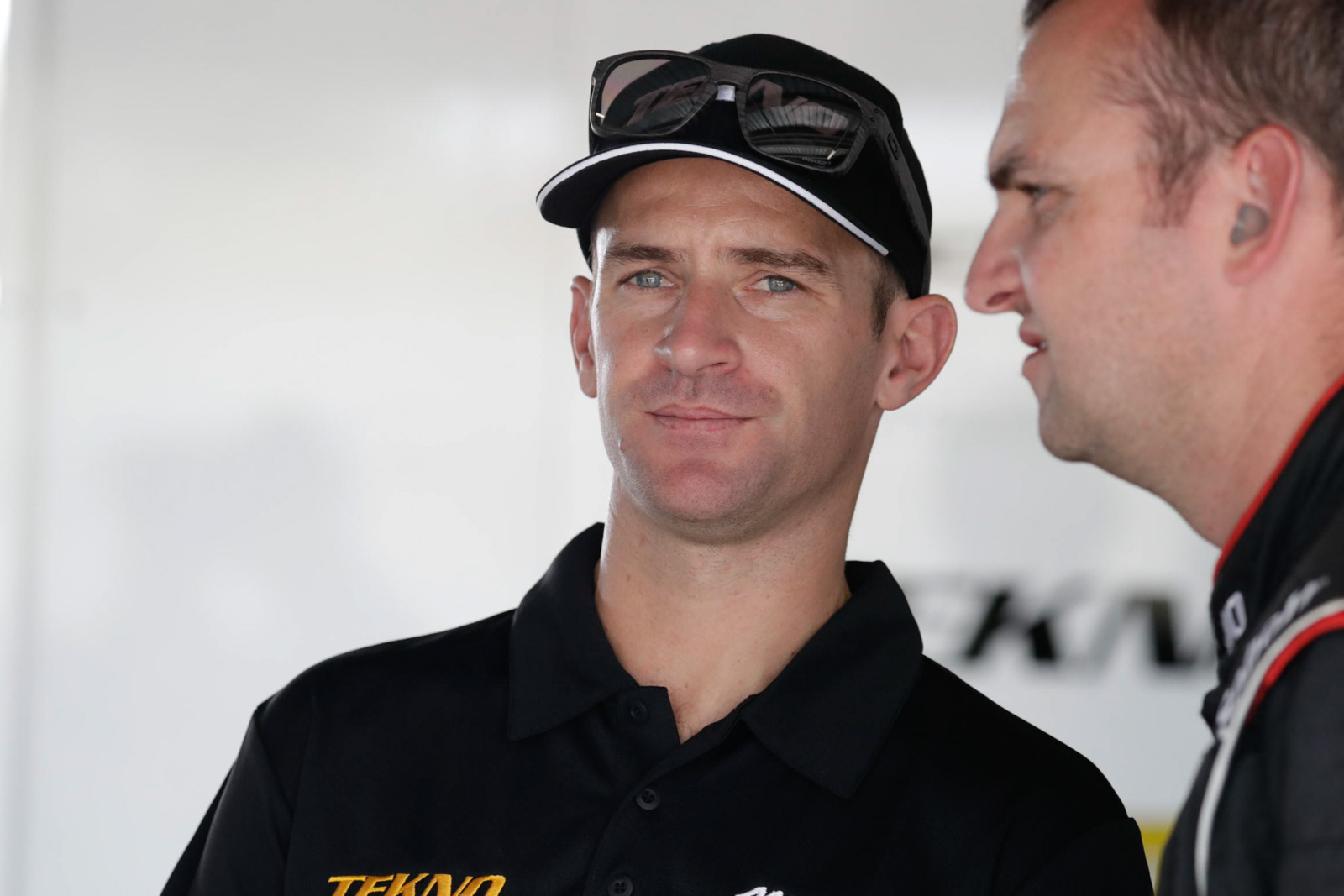 Will Davison’s quest for a Bathurst double has come to an early end.

Tekno Autosports has this evening been forced to withdraw Davison's McLaren following a qualifying crash from co-driver Ben Barnicoat.

The 20-year-old Brit made heavy contact with the concrete on the exit of The Chase in this afternoon’s session.

The damage to the chassis proved too great to repair for the Jonathon Webb owned outfit, leaving Davison on the sidelines for the race.

“I think we had a really good car here this weekend.

“I feel sorry for Ben because he was under pressure out there and we’ve all made mistakes before.

Tekno’s sole remaining McLaren 650S of Alvaro Parente, Rob Bell and Come Ledogar will start the Bathurst 12 Hour from sixth on the grid.

The team is the defending winner of both the Bathurst 12 Hour and Supercheap Auto Bathurst 1000 and is the only squad to have won both events.