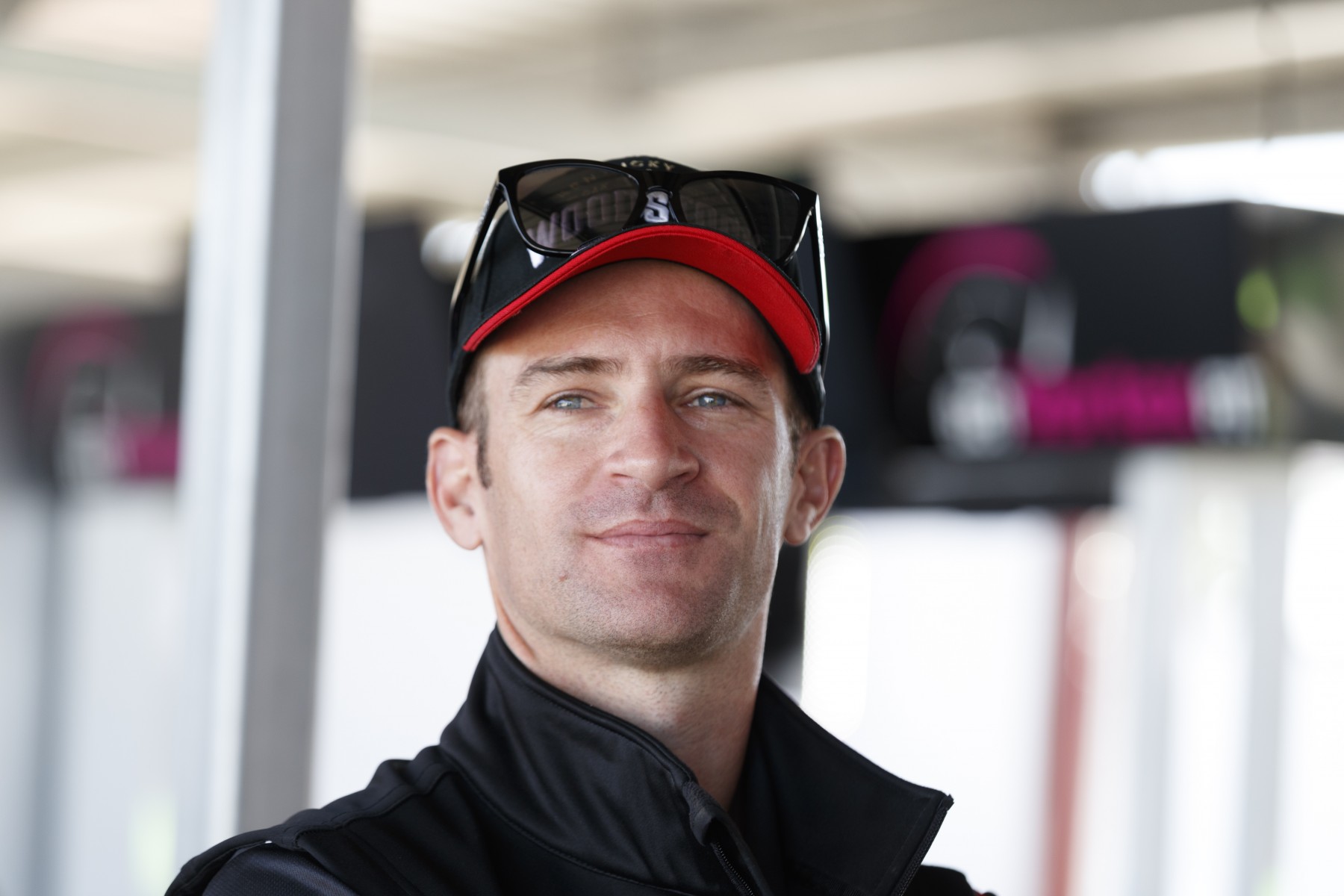 Will Davison says he leaves Tekno Autosport “with my head held high” after two Supercars seasons that netted a 2016 Bathurst 1000 victory.

This season has been tougher, failing to reach the podium and finishing 15th in the points, and it has been expected for some months that Davison would not stay for 2018.

Jack Le Brocq is set to step up from the Dunlop Super2 Series to replace Davison, who is poised to join 23Red Racing when it is born out of Lucas Dumbrell Motorsport.

“Obviously feeling optimistic for the future, eyes forward. That’s all you can do.

“We’ve shared some great times, this year has been tough and unfortunately it’s not going to go on here.

“Some great friends I’ve made here, mechanics and Campbell [Little], so many of the small Tekno crew are great people.

“We’ve stuck together this year in tough circumstances and I'm certainly sad to leave here. But I leave with my head held high.

“I could go to the couch, but I’ve certainly got a lot left in me and I’m going to do whatever I can to get back up to the front of the grid.”

Davison finished ninth in both races of the Coates Hire Newcastle 500, his first top 10 finishes since the Townsville event in July. 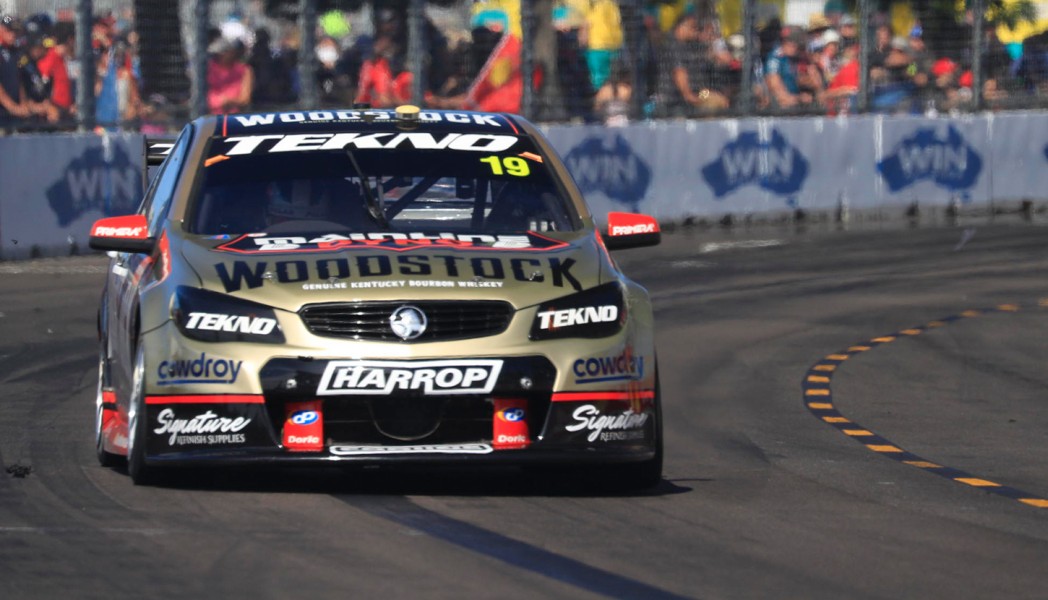 On Saturday, Davison was fourth in the effective order but had to stack behind Triple Eight’s Craig Lowndes - with whom he shared a bay in 2017 - in pitstops taken under Safety Car conditions on lap 34 and fell to 17th.

“The rewards are high and the downs make you stronger. We’ve finished on a good note.

“No champagne, we had a great opportunity for that [on Saturday] and unfortunately a Safety Car fell at just the worst moment.

“Having to queue, we kissed that podium goodbye but we had a good car [on Sunday] and had a good, fun race.

“It was pretty hectic out there and we brought it home P9.

“Could’ve been a few spots better, but ifs, buts and maybes. We had a good car and a good, clean weekend.”