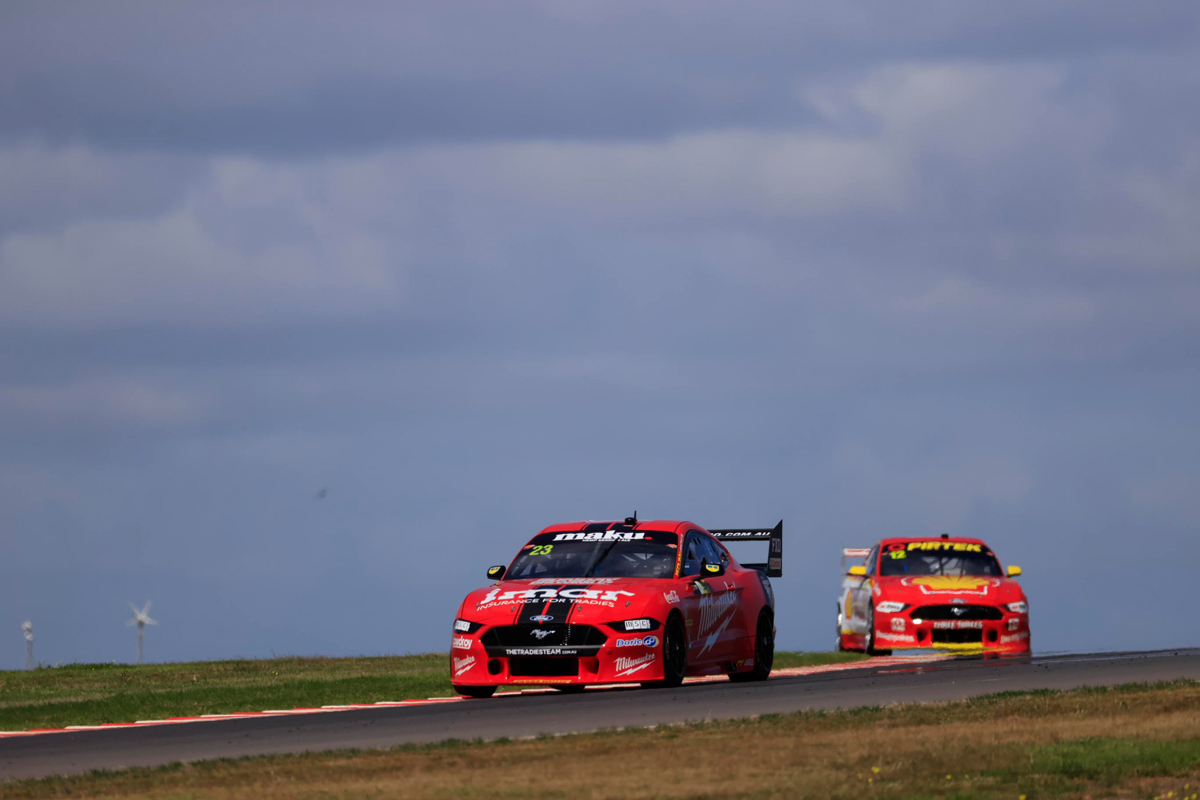 Will Davison has started his third season with Milwaukee Racing in style, setting the fastest time of the BP Ultimate SuperTest.

All up, he completed 91 laps in a productive day in which his new co-driver Jack Perkins also banked valuable mileage.

"It’s only testing but certainly it was a very interesting day, a pretty jam-packed day. We’ve been sitting around for a couple of months, I haven’t driven anything since Newcastle.

"With so many changes coming into today, we’ve obviously been counting down the days to try out our new-spec Mustang.

"Not looking too much into the times… people were doing different programs and what not but certainly nice to end the day up the top and also knowing we have got something to fight with."

Davison was a fraction more than a tenth quicker than nearest rival Andre Heimgartner, in what was a positive day for Kelly Racing.

The Victorian squad had worked around the clock to get its two Mustangs out to The Bend in time for the pre-season test, as its 16-week Nissan to Ford conversion project came to a head.

Between Heimgartner and Kelly, the team logged 117 laps – a fine effort considering a malfunctioning coil pack, combined with a lack of spare parts, had left them only able to run one car at a time during the morning.

Anton De Pasquale was the fastest Holden runner in third, just clear of Shane van Gisbergen, who had led at the midway point and registered a test-high 120 laps.

Chaz Mostert’s #25 Commodore and Scott McLaughlin’s #17 Mustang were the only other cars to chalk up triple-figure lap counts.

McLaughlin (eighth), Jamie Whincup (13th) and Fabian Coulthard (20th) ended up perhaps lower than expected, although their times were considered unrepresentative given their strong individual sectors.

Team Sydney duo James Courtney and Chris Pither were split by less than a tenth in 22nd and 23rd, with Bryce Fullwood at the bottom of the timesheets. 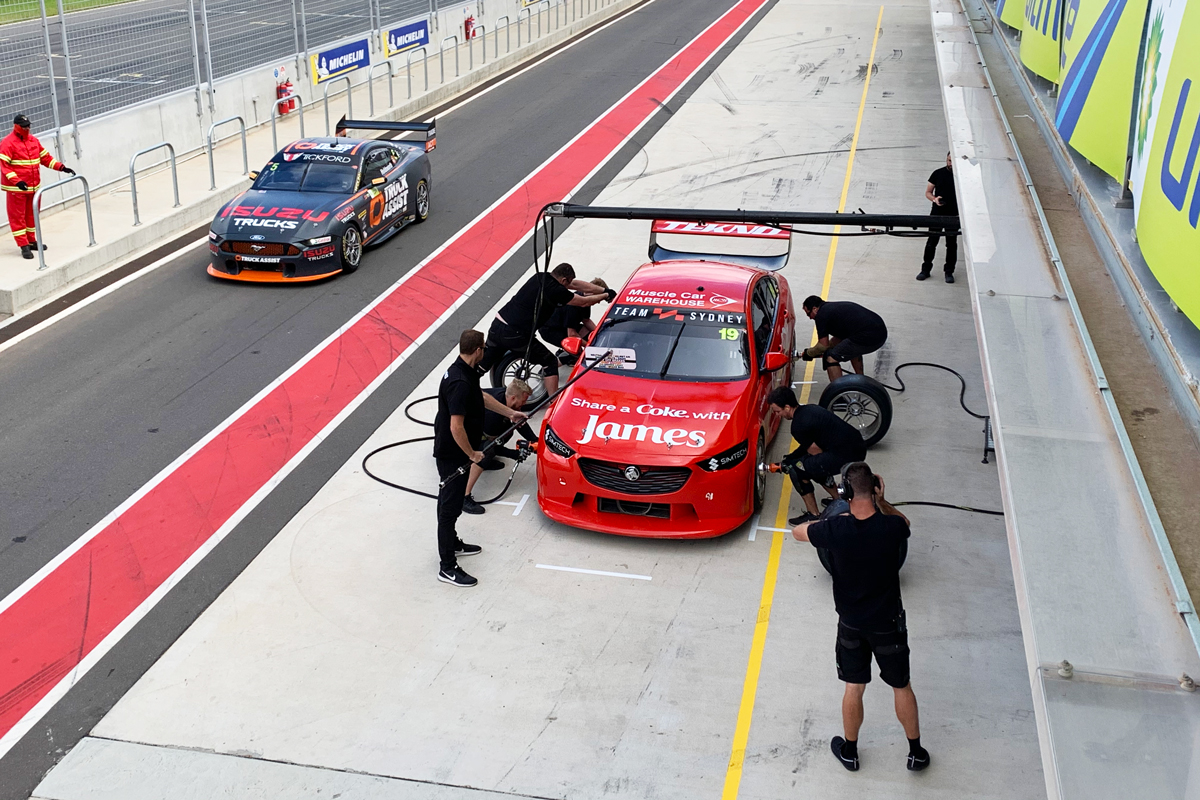 The Walkinshaw Andretti United rookie however did get through 92 laps in a day of learning.

As light drizzle began to fall in the late afternoon, teams including Team Sydney (pictured above) elected to undertake pitstop practice; the Coca-Cola backed team deploying owner Jonathon Webb as car controller in the process.

Most teams’ PIRTEK Enduro Cup co-drivers were also in attendance throughout the eight-hour test.

Focus now switches to the inner-city Superloop Adelaide 500, with Practice 1 on Thursday kicking off the season proper.