Davison: ‘I feel like I am probably in my prime’ 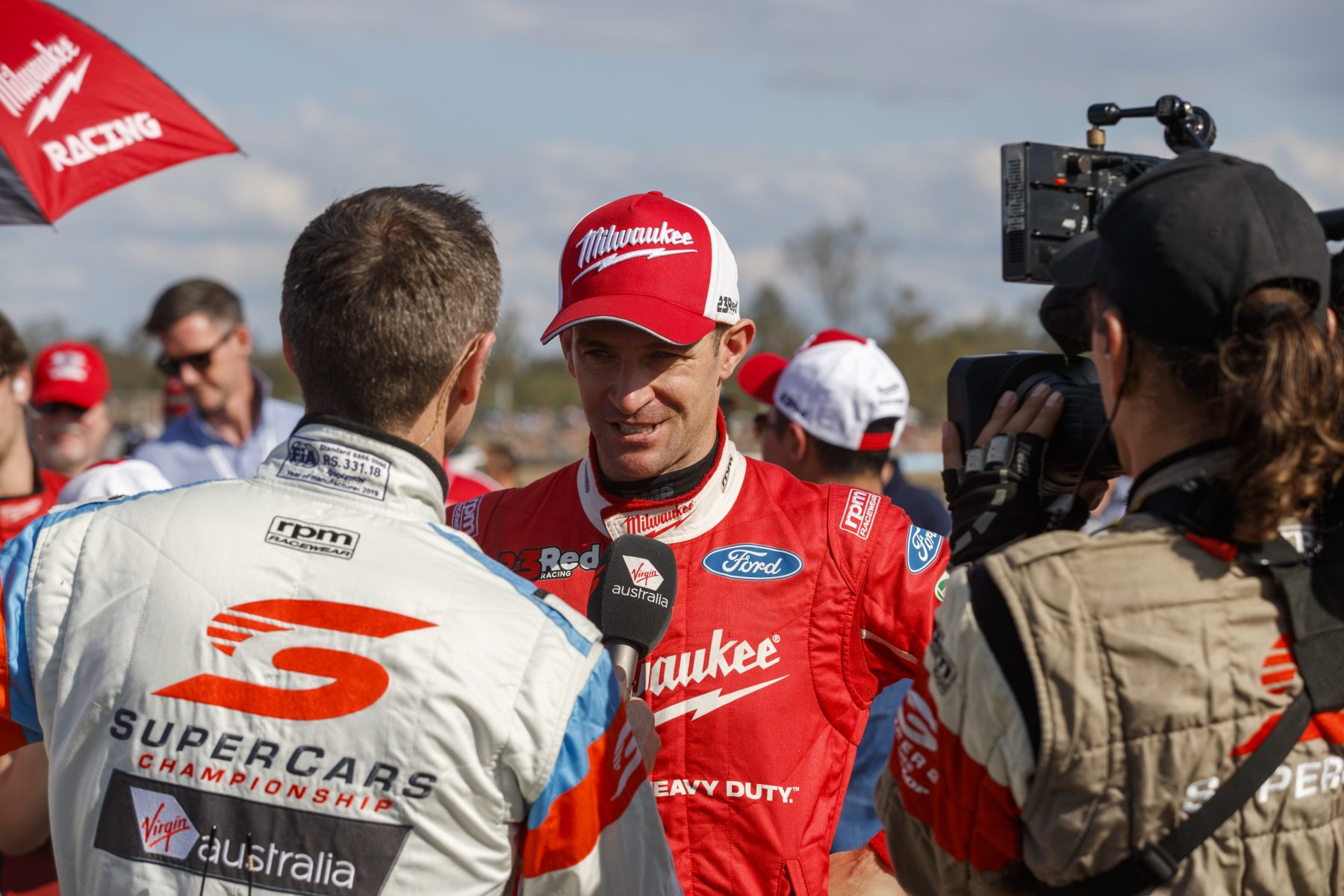 Milestone man Will Davison has declared he is at the peak of his powers ahead of his 200th Supercars championship round this weekend at the OTR SuperSprint.

The Gold Coast-based veteran, who becomes the 16th driver to celebrate the feat, debuted at Winton in 2004 and has been full-time in the series since 2006.

After finishing 14th or 15th overall in four of the past five seasons, he has rocketed up the pecking order this year following 23Red Racing’s move into the Tickford Racing organisation.

Davison enjoyed his best weekend in years at last start at the Century Batteries Ipswich SuperSprint, placing second and fifth to break a 1021-day podium drought and rise to eighth in the standings. 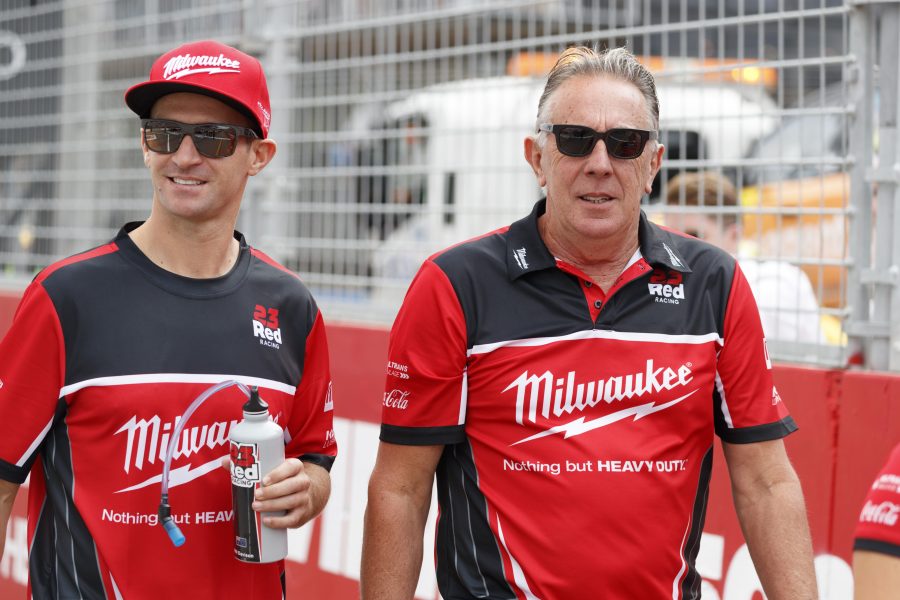 Thriving with increased resources behind him, Davison hopes to add many more starts to his tally before even considering hanging up the helmet.

“I’m not one to celebrate milestones too much,” he told Supercars.com.

“It’s been a really cool ride, there have been plenty of ups and plenty of downs … I’m very appreciative to still be going in the sport and going strong. Hopefully I have got quite a few left in me.

“I’m 36 and I feel like I am probably in my prime as a touring car driver.

“I think I have got that perfect balance of experience but still not over the hill in age I don’t think. I feel like I am driving well and I have still go that experience to back that up so I have got to milk it.”

A number of successes register as special to the 19-time race winner, from his maiden win in 2008 for Dick Johnson Racing to his two Bathurst 1000 triumphs. 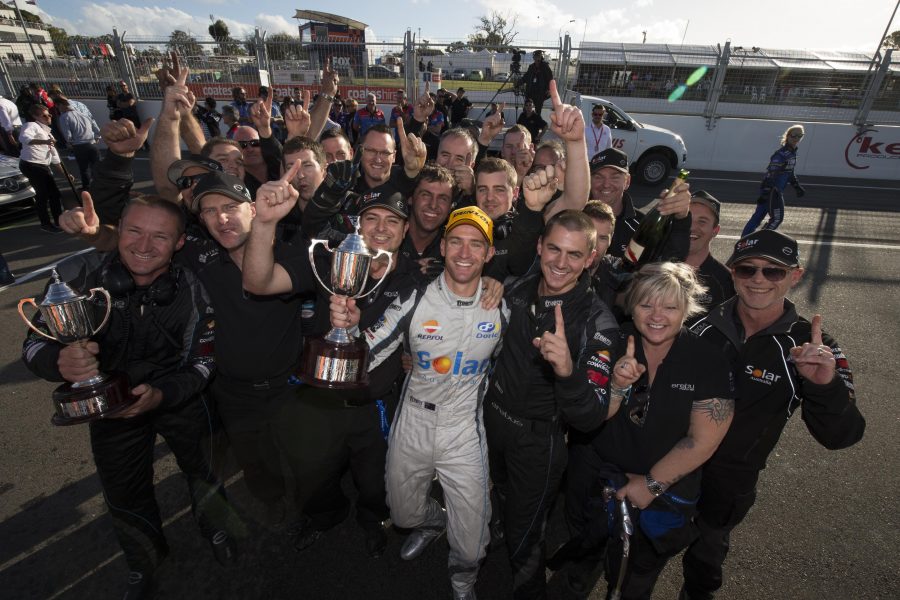 Then there was a 2012 season stacked with eight wins for Tickford (then Ford Performance Racing) and an out of the blue visit to the top step of the podium in 2015 at Perth while in an Erebus Motorsport Mercedes.

“I have probably driven for a few more teams than I would originally like but that’s the game we’re in, it’s pretty full-on so I’m really glad that I have done enough wherever I am that it has always enabled a new opportunity for me,” he reflected.

“Every team I have driven for I have been able to win a race.”

It’s a trend he intends to continue with 23Red.

“Phil Munday is one of the best guys I’ve ever driven for,” Davison said.

“My motivation certainly is as strong as it ever has been at the moment. I’m enjoying my racing more than I have definitely the last three or so years that I can remember.

“I’m feeling really good and as I said am super, super hungry to now get that next victory for Phil and that will be as sweet as my first.

“That’s the beauty of it, while I have still got that passion, I certainly don’t want to be talking about the 200 like I am getting near the end.”

“It has been great to have him back in the team.

“Last year we had a small relationship obviously with Phil being a customer but to have him back fully inside the team this year has been great and I think it has been great for him as well.”