Will Davison was "gutted" for his Shell V-Power Racing Team after a costly error cost him a top five finish in Race 15.

A miscalculation meant Davison was short of his compulsory fuel drop, and he was forced to return to pit lane with three laps to go.

Davison dropped to ninth and a lap off the pace, with Cameron Waters passing him at Turn 2 when he rejoined.

He did, however, manage to retain fourth in the standings ahead of Waters.

“It’s disappointing,” he said after the race.

“I’m gutted for the team, as it’s such a fine line and they do such a good job, it’s half a millilitre or whatever it is.

Davison dropped from third to seventh in the opening laps, with teammate Anton De Pasquale battling with James Courtney for third. 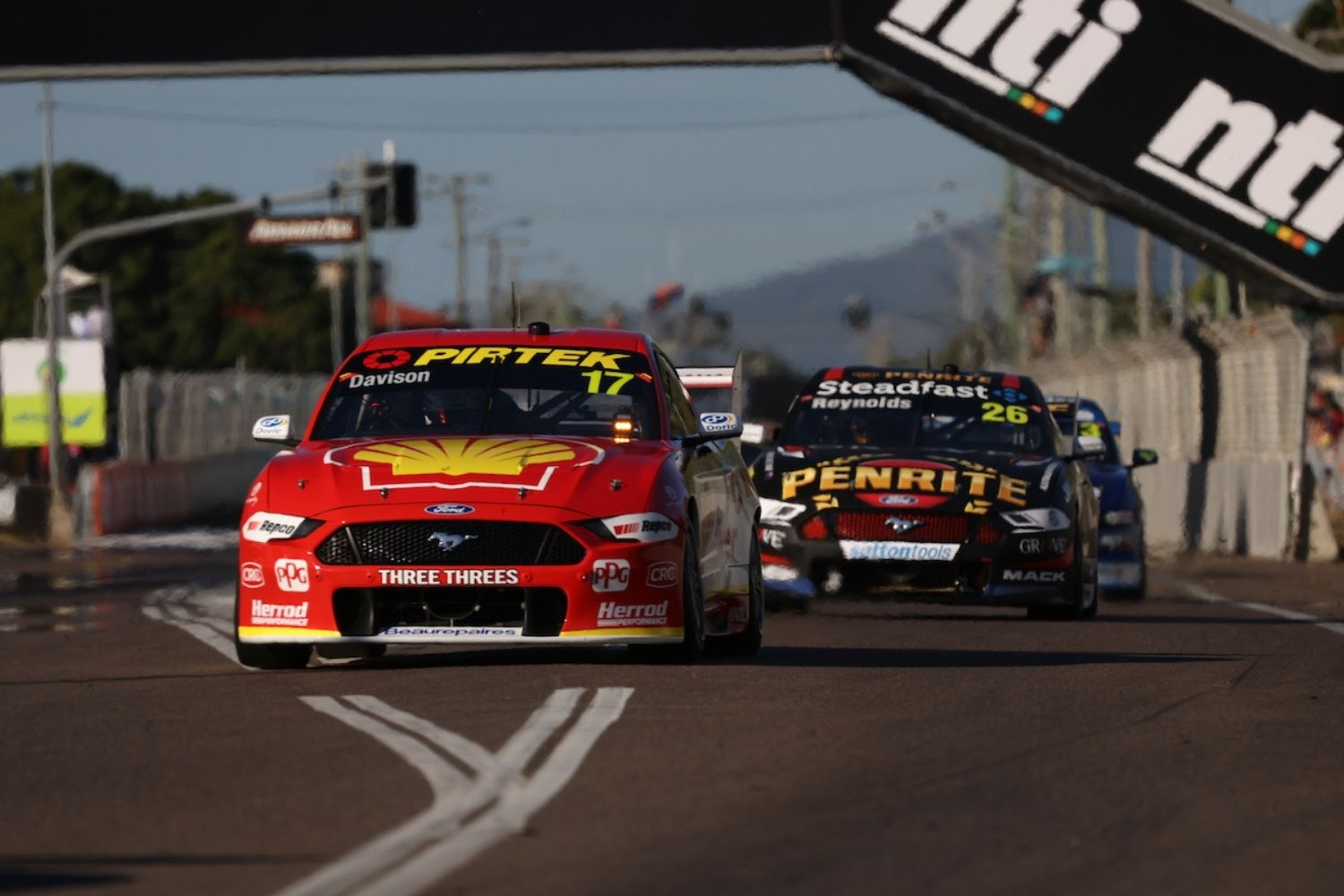 Davison conceded he made an "ordinary" start, which left him "kicking myself".

"I really struggled in the opening phase of the race," he continued.

"But as it cooled off and the track gripped up, I started to get back into contention and I was enjoying coming back through.

"Originally the start was pretty good, but I left half a gap at [Turn 3] and hung out a bit, so I lost a few spots.

"I was really weak in the early phase when it was hot and the way the car was, I was a sitting duck.

"That’s the annoying thing; I got my head down we were pretty strong at the end of stints, I was getting close back to Percat there and we had to come back in

"There’s some positive and things to look at tonight to recover tomorrow."

Cars will return on Sunday for ARMOR ALL Qualifying at 10:10am AEST, with a Top Ten Shootout following at 12:05pm.