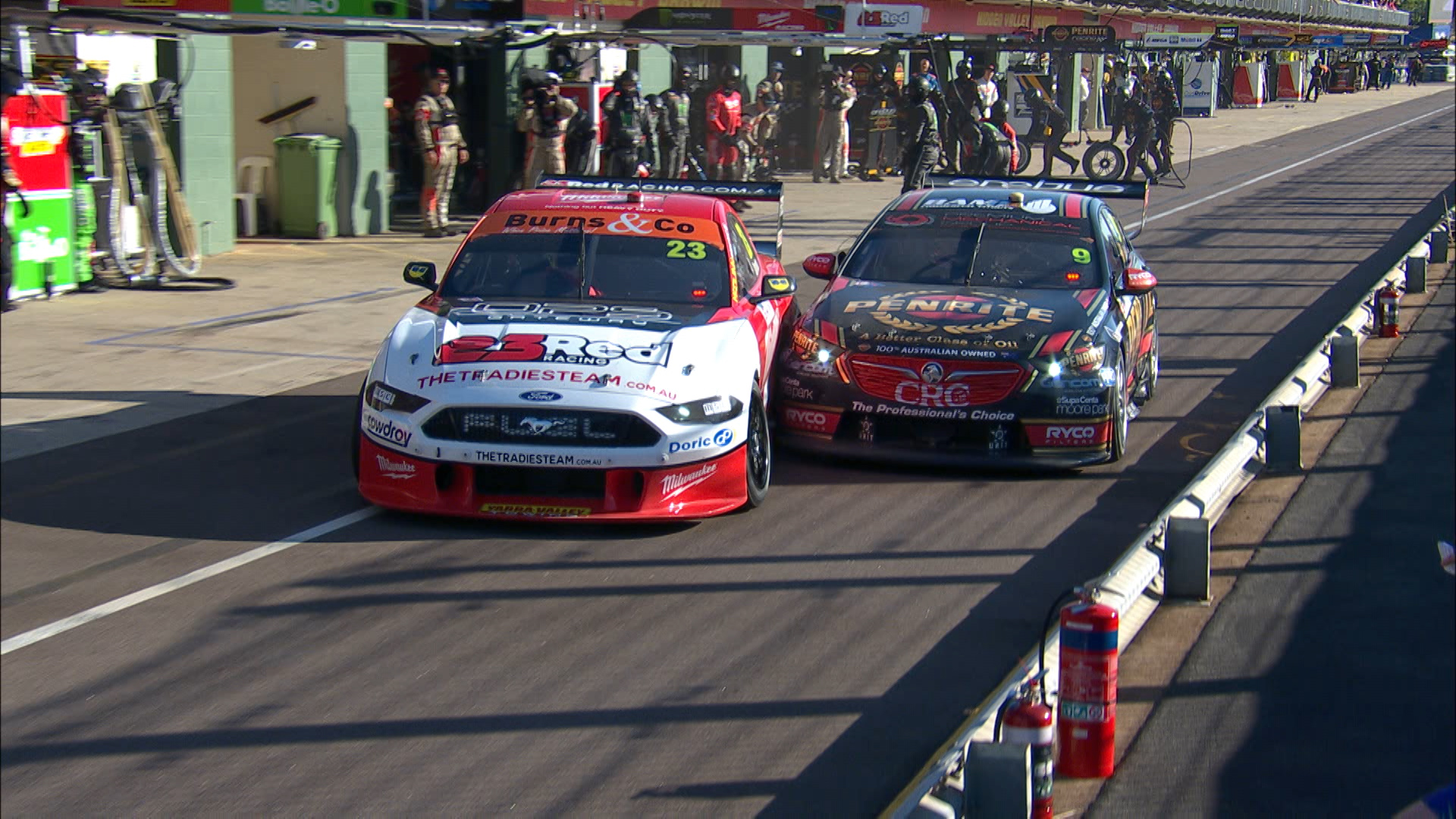 Will Davison said he felt gutted for 23Red Racing and its owner Phil Munday after a pitlane miscue cost any chance of a maiden podium finish for the team.

Davison qualified third for the BetEasy Darwin Triple Crown opener; his best starting position of the season to date.

He picked up second on the opening lap and held the position until his pitstop on lap 19 of 42, surviving an attack by David Reynolds on an early restart.

The stop is where it came undone, with Davison making side-to-side contact with the #9 Penrite Holden when he was released into its path.

While Reynolds went on to take third, Davison slumped to ninth by the flag, and dropped a further three places with a 15-second penalty for the pit incident.

“I’m gutted, gutted really, for Phil and the guys,” said Davison, who was informed of the penalty soon after the incident.

“You know, obviously we had a great qualifying, great start and it all went pear-shaped in the pitstop.

“We were trying to cover off Reynolds, he had a slightly quicker stop, obviously, and you just can’t really see in the car so you just do what you’re told.

“When I saw him I tried to avoid any contact, and I thought we may have got away with it so I was pretty gutted when I knew we got the penalty.

“Then I was just trying to get out of everyone’s way, really.” 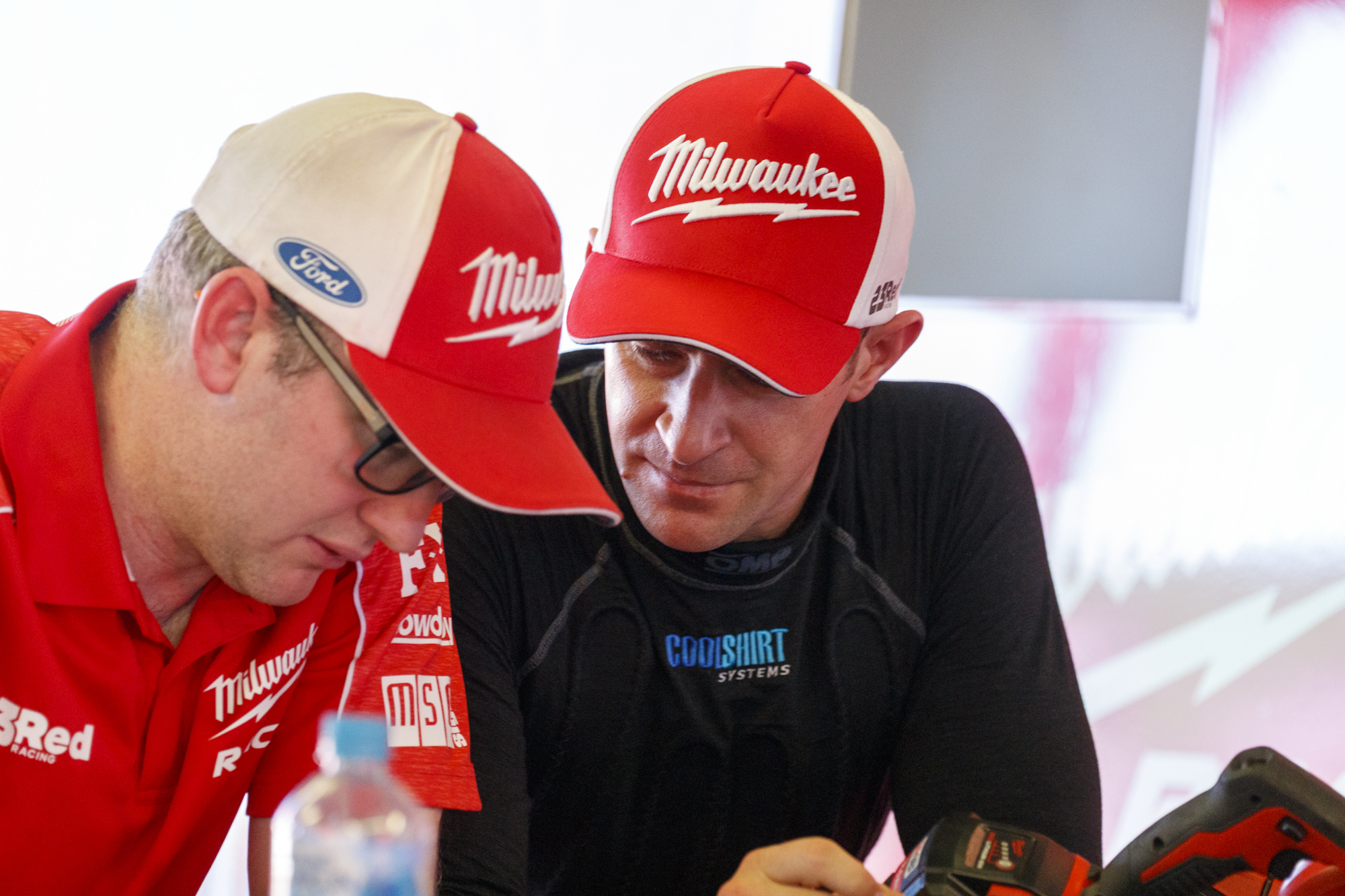 This year is the second for Phil Munday’s 23Red Racing entry, which ran as a single car last season before joining Tickford Racing in 2019.

Davison has taken a trio of fourth-place finishes, but is yet to break a personal podium drought that stretches back to Bathurst 2016.

Milwaukee Racing ›
Stay In The Know
Sign up to the Virgin Australia Supercars Championship Newsletter
This website uses cookies to improve your user experience. By continuing, you will be providing your consent to our use of cookies.Ok