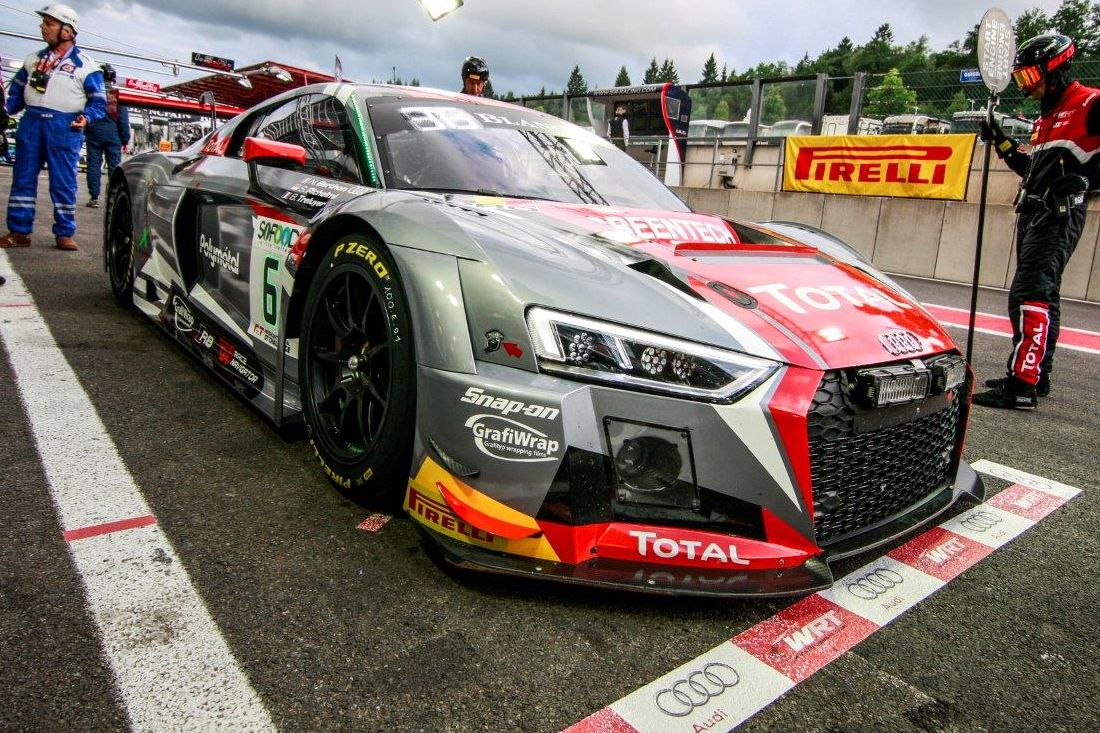 New 23Red Racing Supercars driver Will Davison has been added to Audi’s factory WRT line-up for the Liqui-Moly Bathurst 12 Hour.

The international trio race together with Aston Martin in the World Endurance Championship, winning the GTE-Am class in 2017.

Davison joins them through his long-standing friendship with Lauda, the son of three-time F1 world champion Niki.

It will be Davison’s fifth 12 Hour, finishing third on debut in 2014 but failing to start last year after a co-driver crashed their McLaren on the Saturday.

“After last year’s disappointment I was really keen to get something happening.

“I was so disappointed to qualify the car second after only doing a few laps however unfortunately the accident meant we weren't able to go racing.

“Mathias Lauda is a very good friend of mine from when we were racing A1GP together.

“I heard from him and then the WRT guys and it all came together. It's certainly going to be a pretty exciting team to be part of.

“All the dialogue I've had with them shows that they do things very professionally and it will be good to be part of team like that.”

Davison is far from the only Supercars pilot heading to Bathurst before the start of the 2018 season.

Garth Tander and Lee Holdsworth will also be in the Audi camp, while Chaz Mostert brings local knowledge to BMW’s outright contender.

“I enjoy working with and finding the chemistry with people and doing something a bit different like this," Davison said.

“You're out of comfort zone and it's different to what I am used to.

“Dealing with traffic is a whole new experience - you have to be sensible. There's time to be made up in traffic but can hurt your race just as easily.

“As the weekend goes on get more and more comfortable closing speed, variation on drivers. It's very enjoyable.”