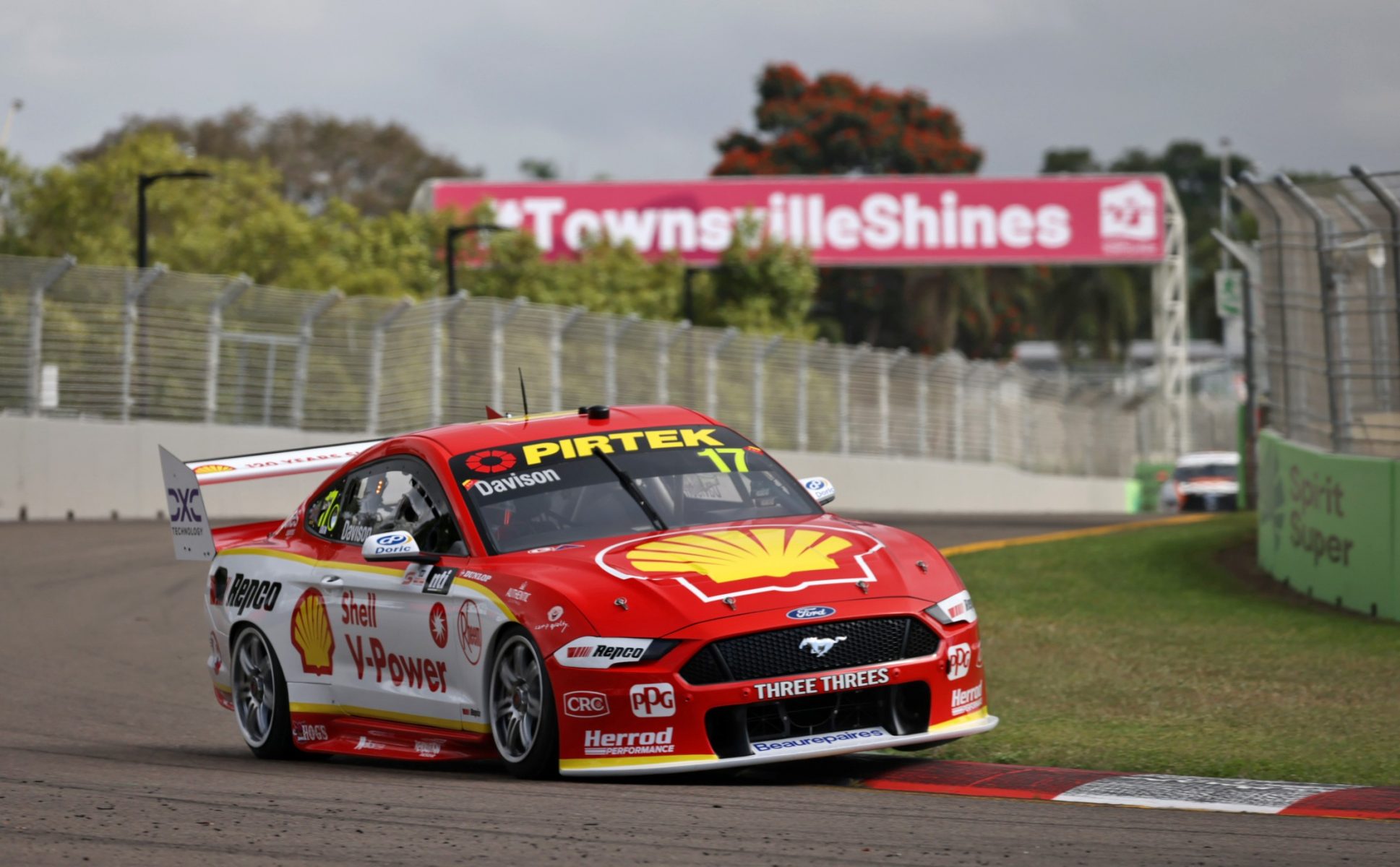 Will Davison was pleased to find pace in Friday’s NTI Townsville 500 running despite not rolling out “well at all”.

Davison recorded the second-quickest times in both sessions, proving the consistency of the #17 Shell V-Power Racing Ford.

However, that wasn’t how he initially saw it.

"We didn’t roll out well at all today, but it’s only the second time we’ve had Friday [on track] this year," he said after Practice 2.

"When you’re not in the sweet spot with the car and when you’re still new to the team, it’s hard.

"When the car is hooked up, it’s easy to be fast, but when you’re out of the window, it really tests your relationship with your chief engineer.”

Davison, a winner in Townsville in 2013, edged ever closer to breaking his five-year winless drought in Darwin last month.

The 19-time race winner swept the Sunday poles, only to finish behind series leader Shane van Gisbergen in both races.

Van Gisbergen topped the time sheets on Friday, with Davison just over a tenth down.

This weekend marks a key turning point in the 2021 season; there will be two 250km, refuelling races on the Dunlop Soft tyre.

Already, the tyre degradation has raised eyebrows, with van Gisbergen and Cameron Waters both alarmed by the degradation level. 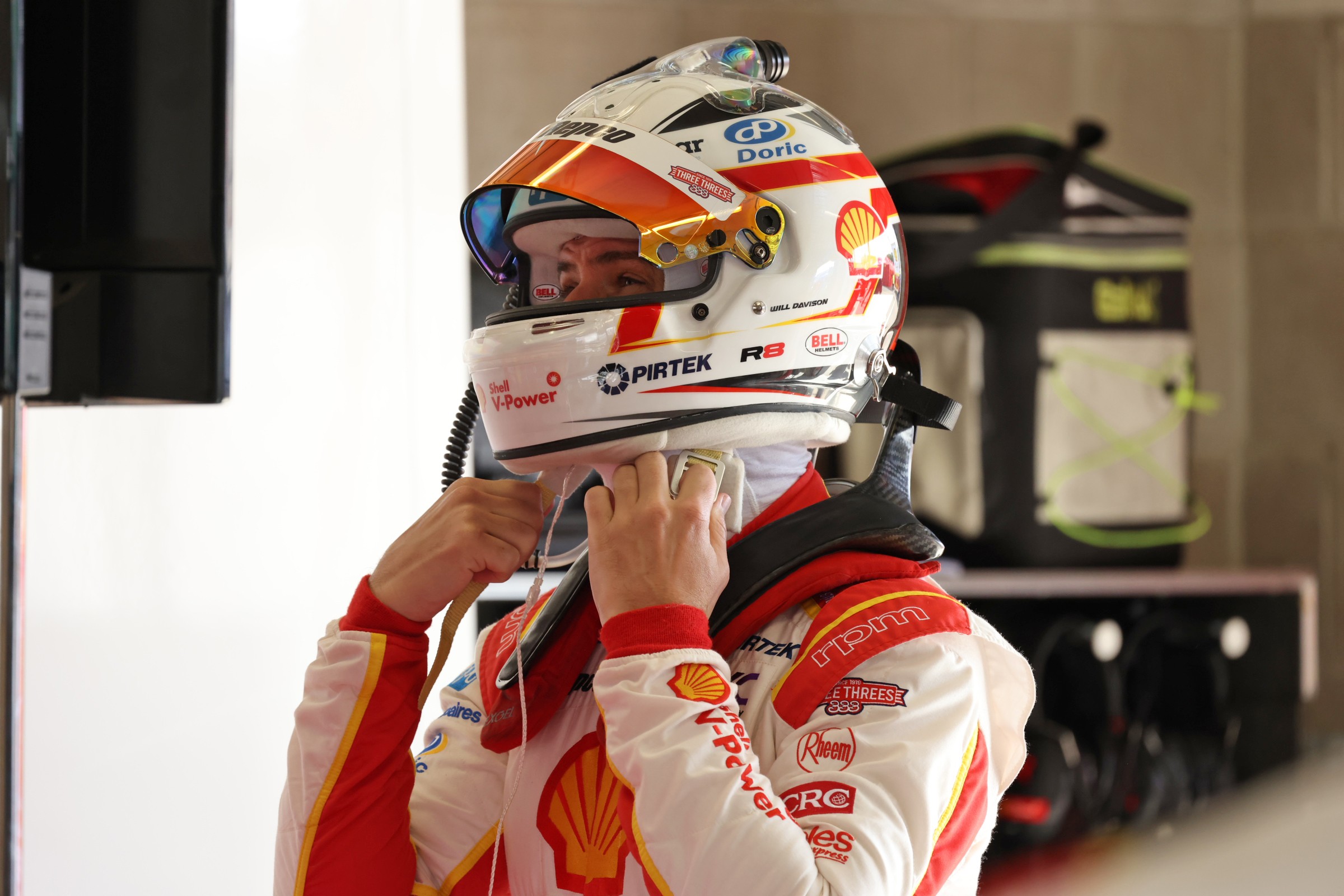 Both Shell Fords ran used tyres for the opening laps of the first session, with Davison rolling out on green Soft tyres and sent him back out with just under three minutes remaining.

He retained the same set of tyres for his second stint, and bolted on more greens to shadow van Gisbergen.

Teammate Anton De Pasquale was 18th and seventh in the two sessions.

"We had to throw a lot at the car today, so I enjoyed it at the end there when we got some rewards,” Davison continued.

"We took some really good steps forward and got some good direction. I definitely need more, but I was quite encouraged to see the final time.”

Davison is 274 points down on series leader van Gisbergen in the championship ahead of Saturday’s Race 15.