The first-year team has switched its regular #230 – which pays homage to its 23Red Racing name – for #400 to coincide with Davison’s milestone.

Davison, 35, is set to reach the marker in Sunday’s second race at the Perth SuperSprint, nearing 14 years since his debut.

“It’s a big number,” he said of the milestone. “I thought my 300th was yesterday, they come around quick.

“I’m obviously very proud to still be in the sport. It’s absolutely flown by and been an incredible journey to date.

“I’ve ticked some nice boxes, but still fresh and as motivated as ever with these guys [23Red] now in particular.” 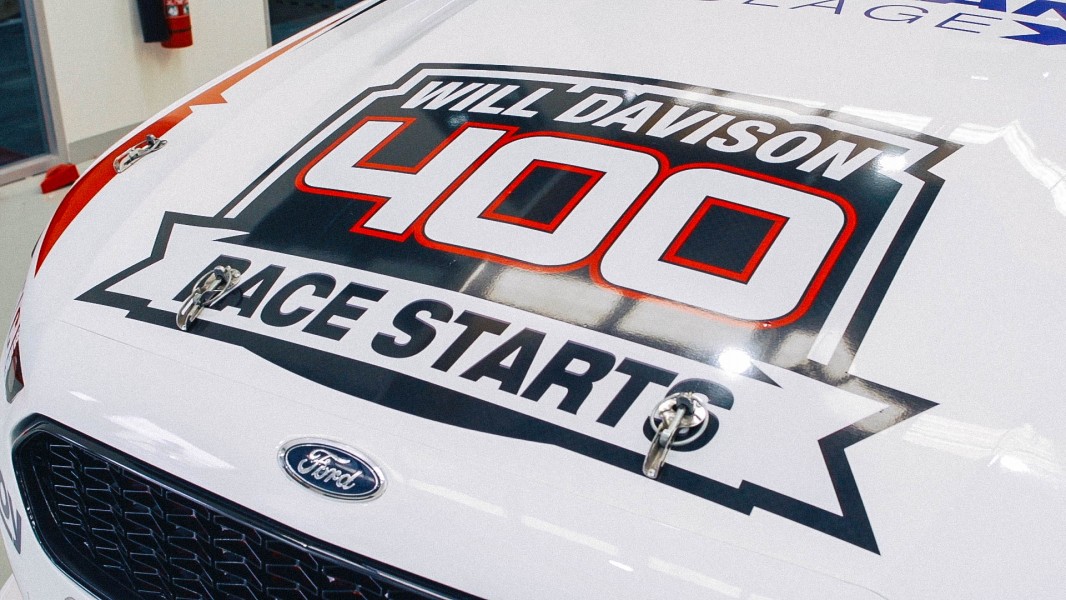 Davison’s debut came at Winton in 2004 with the now long-defunct Team Dynamik, sampling Supercars midway through his second British Formula 3 season, and returning to the team for the endurance races.

His full-time Supercars career, however, got off to a false start, with a two-year Dynamik deal torn up when the Racing Entitlements Contract was sold between Albert Park and the Adelaide season opener in 2005.

That left Davison on the sidelines until the endurance races, when he linked with Dick Johnson Racing in an association that would turn into a full-time drive for 2006.

Davison’s record sits at 19 race wins, 17 pole positions and 51 podiums, with his most recent trip to the rostrum having come as a Bathurst winner in 2016. 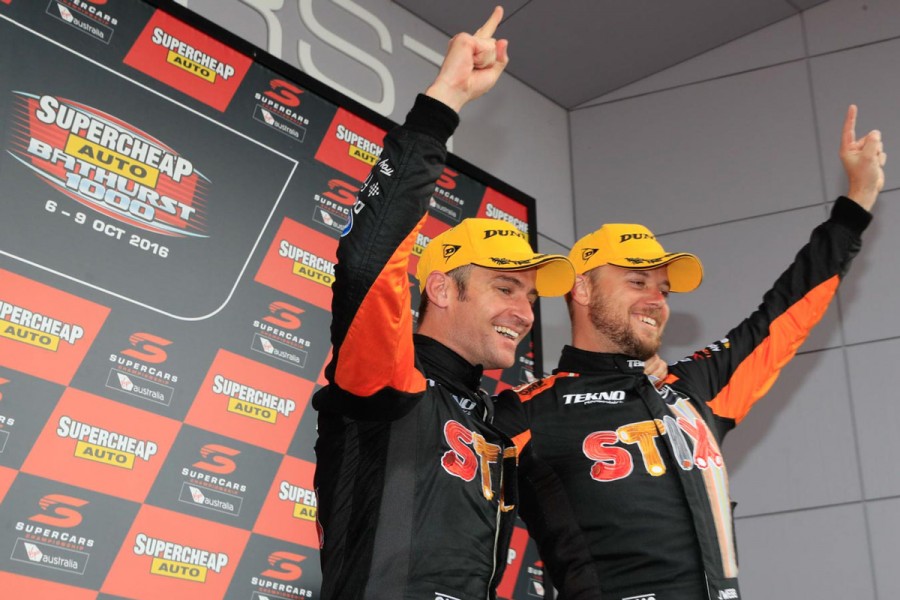 “The obvious highlights are the two Bathurst 1000 victories (2009 with Garth Tander and ’16 with Jonathon Webb), but there’s so many other races,” he reflected.

“But there’s lots of other little ones, in Perth in particular, in the Erebus Merc in 2015 (which proved to be Davison's only victory with the team), that was a pretty special win.

“A lot of races you don’t win are pretty memorable as well to be honest. The category is amazing, it’s a constant battle and no race is ever the same.”

Davison’s full-time career appeared to be at an end as 2017 drew to a close, before the deal with Phil Munday’s new 23Red outfit came together in the week of the season-ending Newcastle 500.

Now in the first season of a three-year deal, Davison is enjoying the challenge of building with a new team, sitting 17th in the standings having scored four top 10 finishes from the first 10 races.

Davison says Supercars still gives him the same buzz as when he lined up for his first full-time season in 2006. 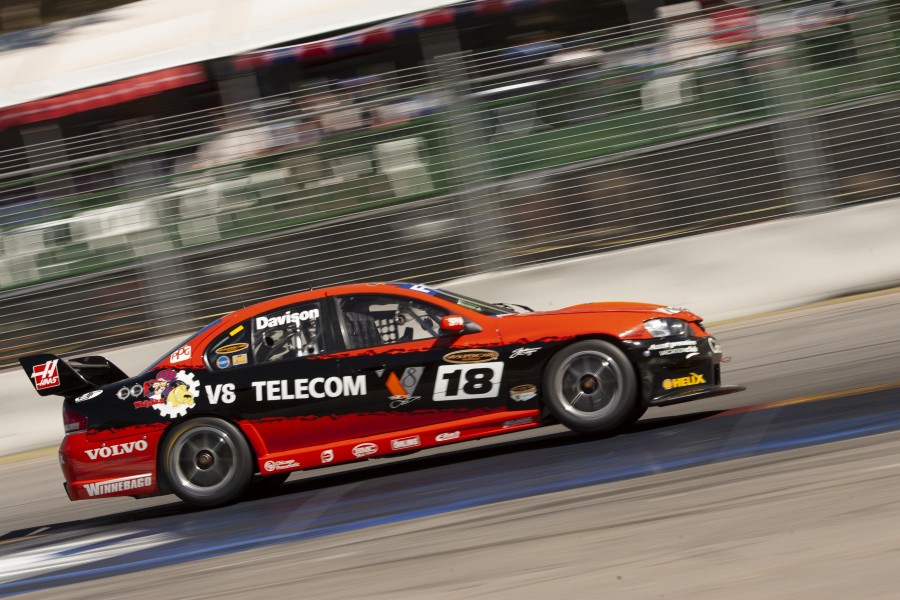 “I still have the same nerves and excitement now as I did for that first event,” he said.

“Things were a bit different back then, very few of us had done the Development Series, so I was quite under-prepared.

“The cars were a bit harder to drive, we had the H-pattern gearbox… it was a big eye-opener, just amazing to be there on the grid.

“We had plenty of speed but, typical young bloke, I think I went through a few bonnets that year.”