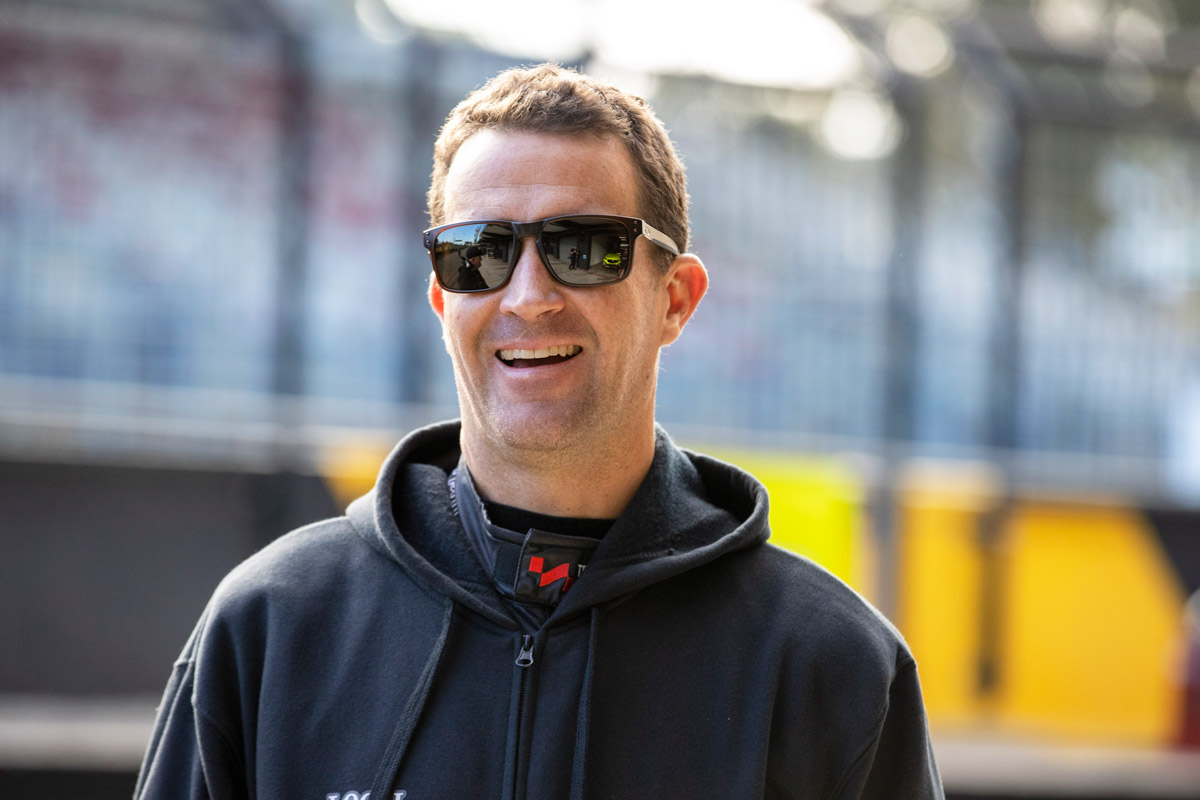 The 40-year-old Team Sydney driver notched his very first Supercars podium at the Darwin track in 2009; a breakthrough result in his second coming as a main game regular.

Still at Stone Brothers Racing, he returned the following year to take his maiden pole position.

Coming off a difficult Truck Assist Sydney SuperSprint, he’s eagerly awaiting the chance to head to a happy hunting ground where back-to-back events will be held next month.

“I’ve had some good results there, even in Porsches I’ve won lots of races up there,” Davison told Supercars.com.

“I enjoy driving there but there has also been years in Supercars where I haven’t gone well there so unfortunately it’s not as simple as I like driving there so I always go well.

“But I have had some success there and I know the track quite well, so hopefully that translates into something this year. We’ll see.

“We’re a small group but we’re working hard to keep improving our performance and obviously we’re extra motivated to bounce back from the second SMP event, which was disappointing.” 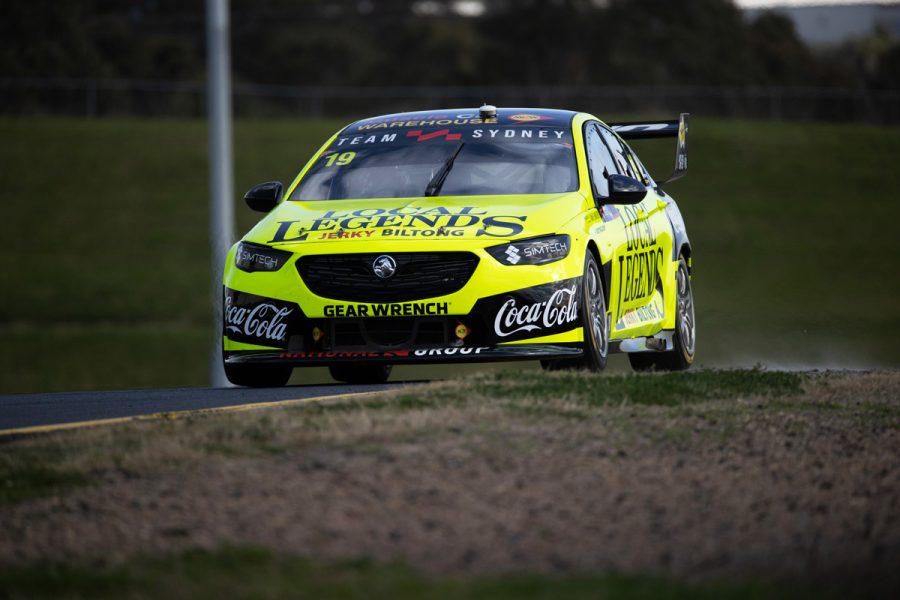 Reminiscing about those highlight visits to the Top End: “2009 was my first year back in the championship and we were trying to find our way, so at that point we definitely took a step forward that weekend.

“I qualified inside the top 10 and finished on the podium in that race so we probably thought we had found our way a little bit and had all the answers and were going to take a big step forward and then I don’t think we were able to maintain that momentum.

“That was my first podium and it was pretty special at that point but I wouldn’t say it changed my life.

“2010 was probably one that was really disappointing because we qualified on pole and led the race for a long time.

“Jamie [Whincup] had passed me at some point, we were on a different tyre strategy… but we were still in the race.

“Probably it would have been hard to beat Jamie but we were definitely in the hunt for a podium and then I had an electrical problem, which was frustrating because the Stone Brothers cars were generally very well prepared and very reliable.

“I remember I joked at the time, when the car wasn’t performing well it would have been the most reliable car on the planet and as soon as we’re leading a race, it broke down, so we couldn’t believe it.

“It was something so minor, it was a cable tie melting from the hot weather and a cable dropped down onto the exhaust.

“I think once everything had cooled down it even started up again after the race, so yeah that was definitely a podium that went missing, but those things happen.”

Though not expecting to be contending for poles or podiums at this early point in his Team Sydney relationship, Davison is keen to give the Darwin doubleheader a red-hot go.

“We’ll go in there with all guns blazing.”

The BetEasy Darwin Triple Crown, on August 8-9, will be followed by the Darwin SuperSprint on August 15-16.