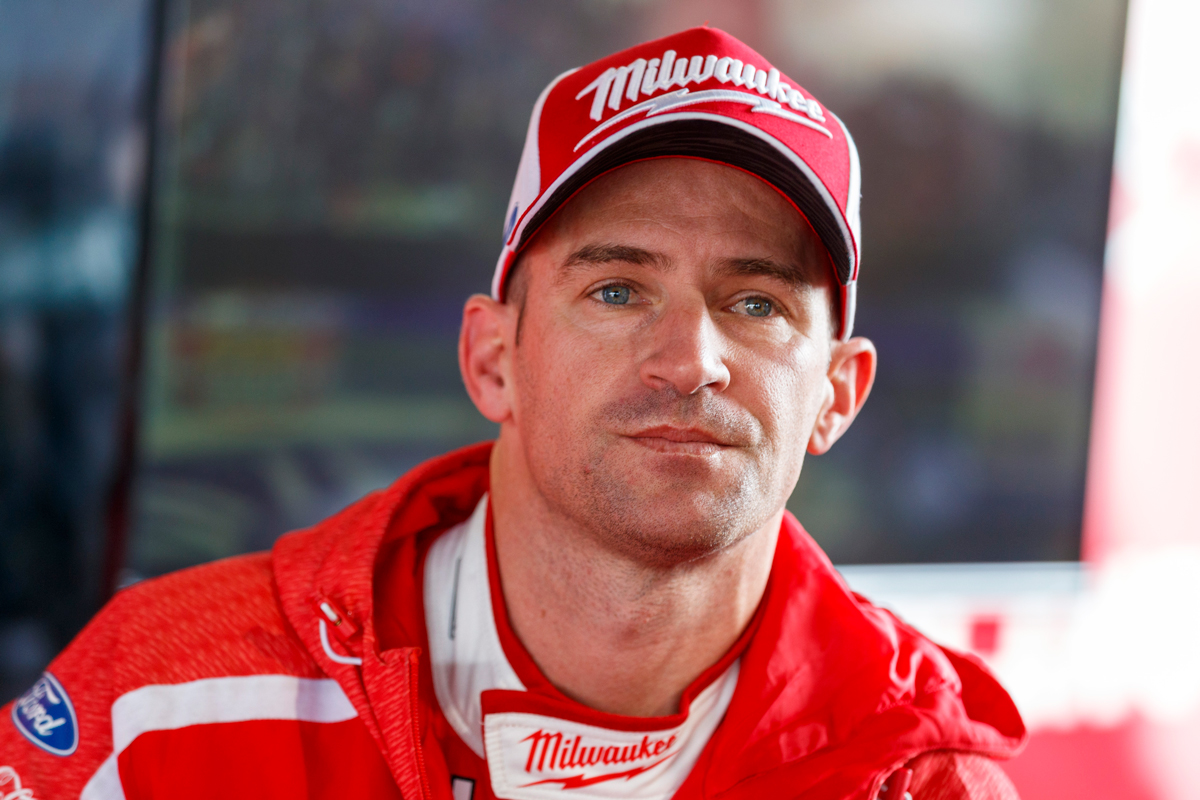 The new year is here and with it comes the season of hope. For Will Davison, that translates to targeting a return to the pointy end of the grid he has often occupied throughout his Supercars career.

Last season proved an excellent bounceback campaign for the veteran after two years trapped in the midfield.

Davison’s career in fact seemed to be on the ropes in late 2017 as his Tekno Autosports tenure came to an end, before a lifeline popped up with Phil Munday’s 23Red Racing.

Following a season running as a solo operation, 23Red officially joined the Tickford Racing fold for 2019 with serious – and specific – expectations from Munday.

“He had a pretty strict plan,” Davison told Supercars.com.

“Certainly he had a goal that he wanted to be eighth in the championship and he wanted to make sure that we got multiple podiums.” 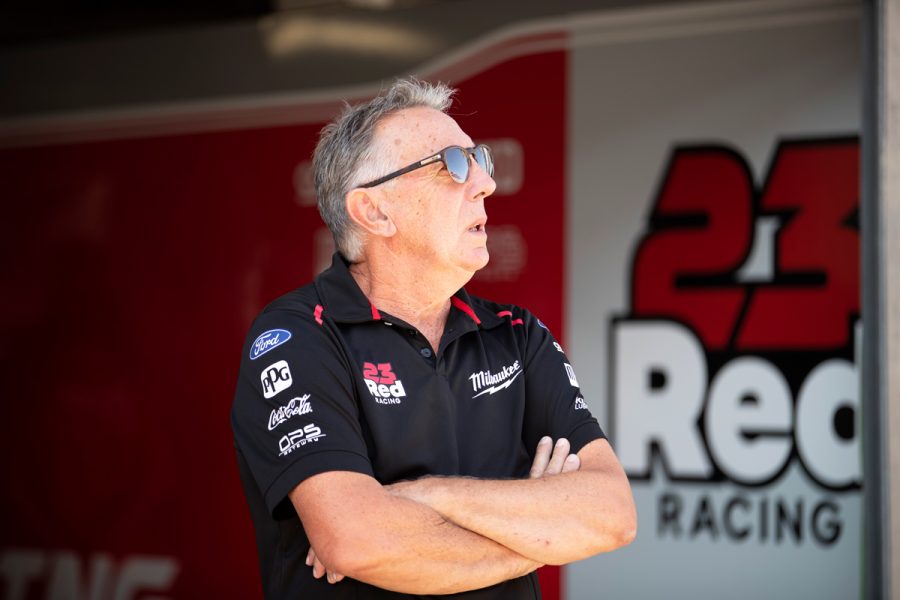 Those goals were met, with Davison exactly eighth in the points with podiums to his name at Ipswich and Tailem Bend.

The bar is about to be raised a whole lot higher for year three of the Davison-23Red partnership.

“We’d love to be in the top five in the championship and we’d love to make sure we win Phil’s first race,” Davison said of their 2020 ambitions.

That first race win wasn’t far away at The Bend in August, when Davison looked set to topple Scott McLaughlin before an airbox fire cost him crucial time in pitlane.

“That was certainly the one that got away,” reflected Davison.

“It still hurts, because they weren’t easy to get in 2019 and I think we did everything we needed to on that day.”

Nonetheless, hunting race wins and a top five championship placing are not beyond Davison’s reach, if history is to go by. 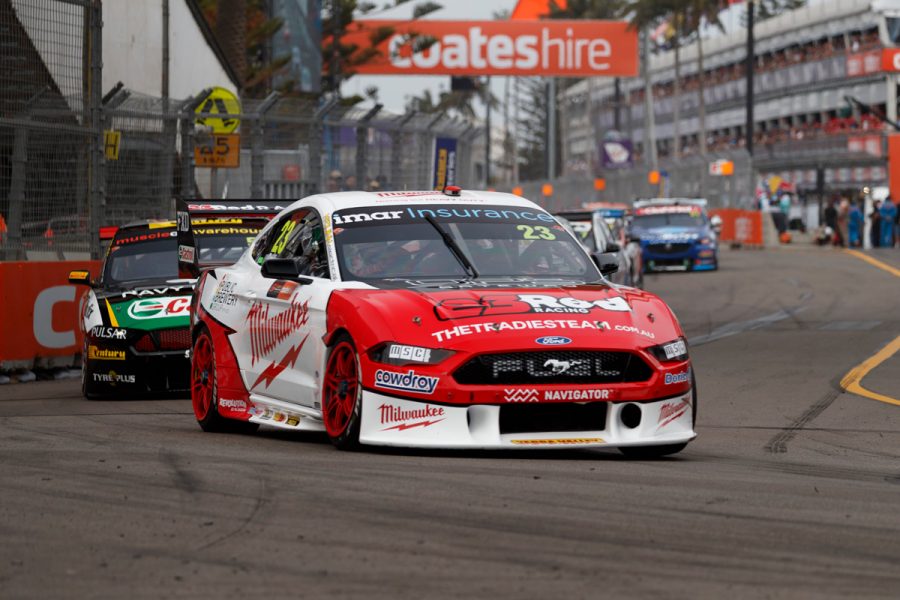 The 37-year-old has recorded 19 race wins through his time in the sport.

Some steps have already been taken to get himself and the #23 Mustang up into the top mix for this coming season.

“There was a lot of things we were doing in the back half of the year in preparation for 2020,” Davison said.

“We [the Tickford drivers and engineers] have all worked so well together all year.

“Our data correlated really well all year, we were all incredibly even all year, so I know everything that we’ve learnt as a team whether it was on my car or not, it will certainly set us up in good stead for the start of next year.”