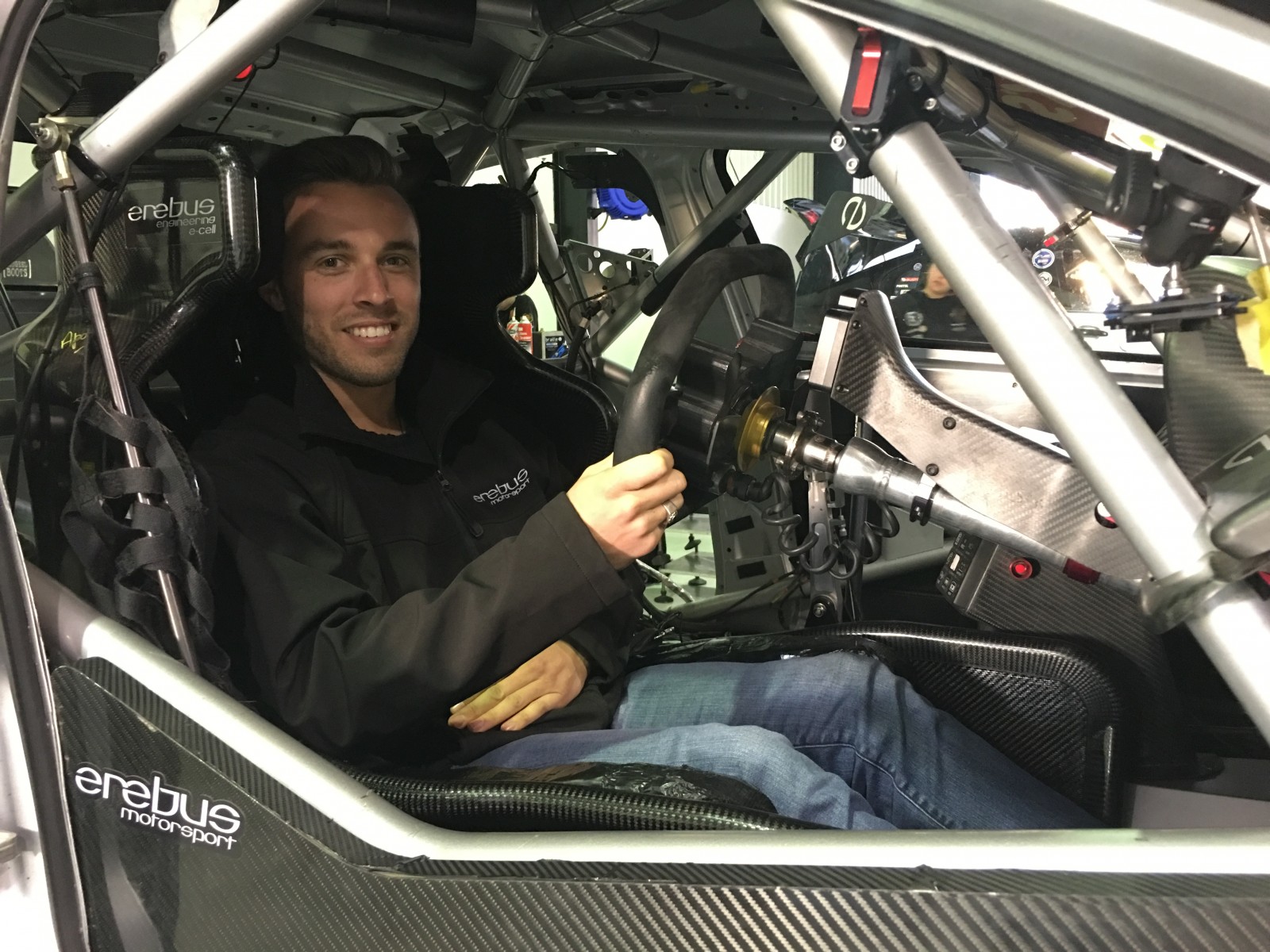 Supercars Dunlop Series front-runner Shae Davies will get his first taste of what it’s like to race in the main game this month, as Erebus Motorsport confirms the Queenslander for the remainder of the season.

Davies was slated as a co-driver for the three Pirtek Enduro Cup races but will make his debut ahead of schedule, stepping into the team’s #4 Commodore for the next three single-driver events.

“This is a dream come true, since I started racing in 2010 it’s been my goal to race full-time in the Supercars Championship and to be here now is a surreal feeling,” Davies said.

Davies is currently running ninth in his second year of the Dunlop Series, after finishing last year’s season as the highest placed rookie.

He also graduated from Porsche Carrera Cup in 2014 with multiple race wins under his belt, including the support races at the Bathurst 1000. The year prior he won the V8 Touring Car National Championship.

“It’s been a challenging couple of years leading up to this point, with some great results but also some character building weekends,” Davies said.

“As a driver, you often wonder whether a chance like this will come, but I’ve got to give a huge thanks to Betty, Daniel and Barry [team owners the Klimenkos and boss Barry Ryan] for having the faith in me to give me this opportunity.”

Davies knows it is a tough ask, but says he is prepared to help propel the team forward.

“I don’t underestimate what’s ahead of me. It will be exceptionally challenging but a challenge I can’t wait to start,” he said.

“The current main game field is world class. My job will be to head into each round focused, learn as much as I can from the team and do the best job I can, improving every outing.”

Davies has already had a fair amount of running with the team and was the logical replacement driver for the next six rounds.

He was part of the team’s GT program last November, where he impressed the team’s General Manager of Motorsport Barry Ryan with a fourth place on debut.

“I first noticed Shae during his Formula Ford campaign when he was mixing it with the likes of Mostert, Waters, Le Brocq and Jacobson,” Ryan said.

“I’ve watched him closely and he’s punched above his weight in a number of categories with guys that have been doing it twice as long.

“Shae has nothing to prove, we already know what he is capable of; we saw that when he drove with our GT program in New Zealand last year.”

The 26-year old will get a steer of his new Commodore at Winton this week, utilising a rookie test day ahead of the next round of the Championship at Sydney Motorsport Park.