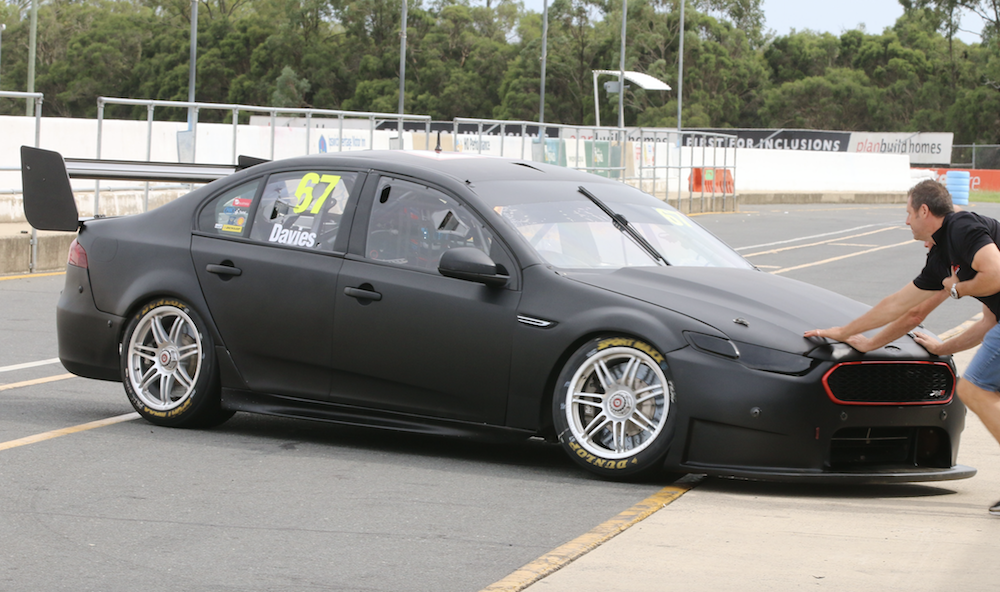 Admitted to hospital on Saturday night, Davies was told by doctors that his appendix will need to be removed.

Determined to make today’s hitout at Queensland Raceway, the 27-year-old elected to delay the surgery until tomorrow (Wednesday).

The Gold Coast-based driver has switched from MW Motorsport to PMM this year, trading a Nissan Altima for an ex-Tickford Racing Ford Falcon.

Davies said it was worth battling through pain in the car to learn its characteristics ahead of the season-opener on March 1-4. 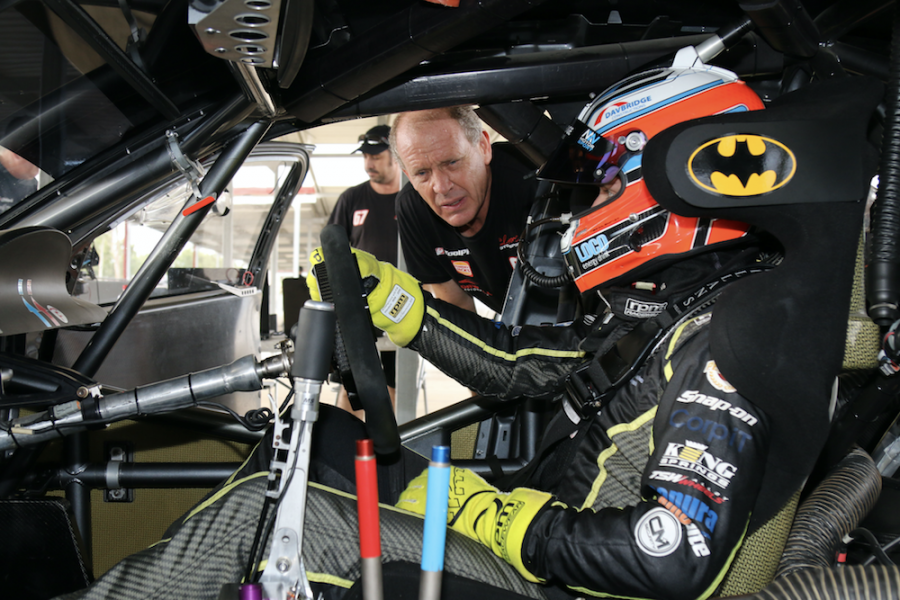 “We postponed removing it because there was not time to reschedule the test before Adelaide.

“The doctors gave me the meds to hold it at bay and I’ll be operated on tomorrow.

“It was uncomfortable, but we had to get the day done, so we just soldiered on."

Davies admitted there was a chance the appendix could have burst while on track, but downplayed the risk.

“It could have happened, appendixes have a mind of their own,” he said.

“It wouldn’t have driven me off the road, but it would have been very uncomfortable and I would have had to pull the pin. Thankfully it got through.” 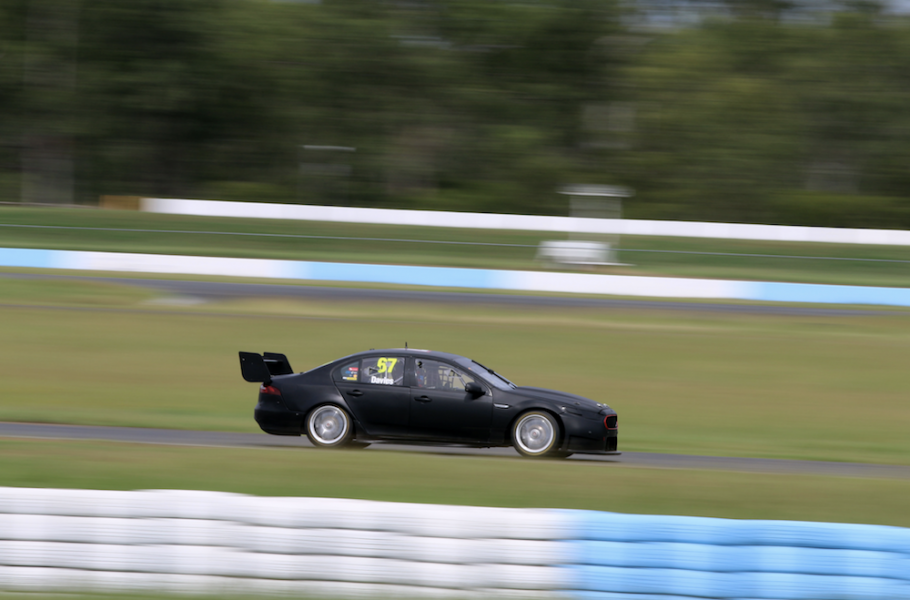 Davies has had a torrid off-season, having broken his collarbone on December 29 while wakeboarding.

He underwent surgery on New Years Eve to have a plate and screws inserted, and by mid-January was back in a racecar, testing with GT team Craft Bamboo at Sepang in Malaysia.

Despite the drama, Davies does not expect either the collarbone or appendix issues to hamper him in Adelaide.

“The doctor says five days [after the appendix surgery], and you should be right,” he said.

“My training has copped a hit with the shoulder and this, but I got through heaps of kays today without too much drama.

“The shoulder was a little bit sore towards the end of the day, but I had enough in me to get the job done.

“We had a great day today, it’s amazing how different the car is from the Nissan, and we learnt a lot, so I can go and get the operation with a smile on my face.”