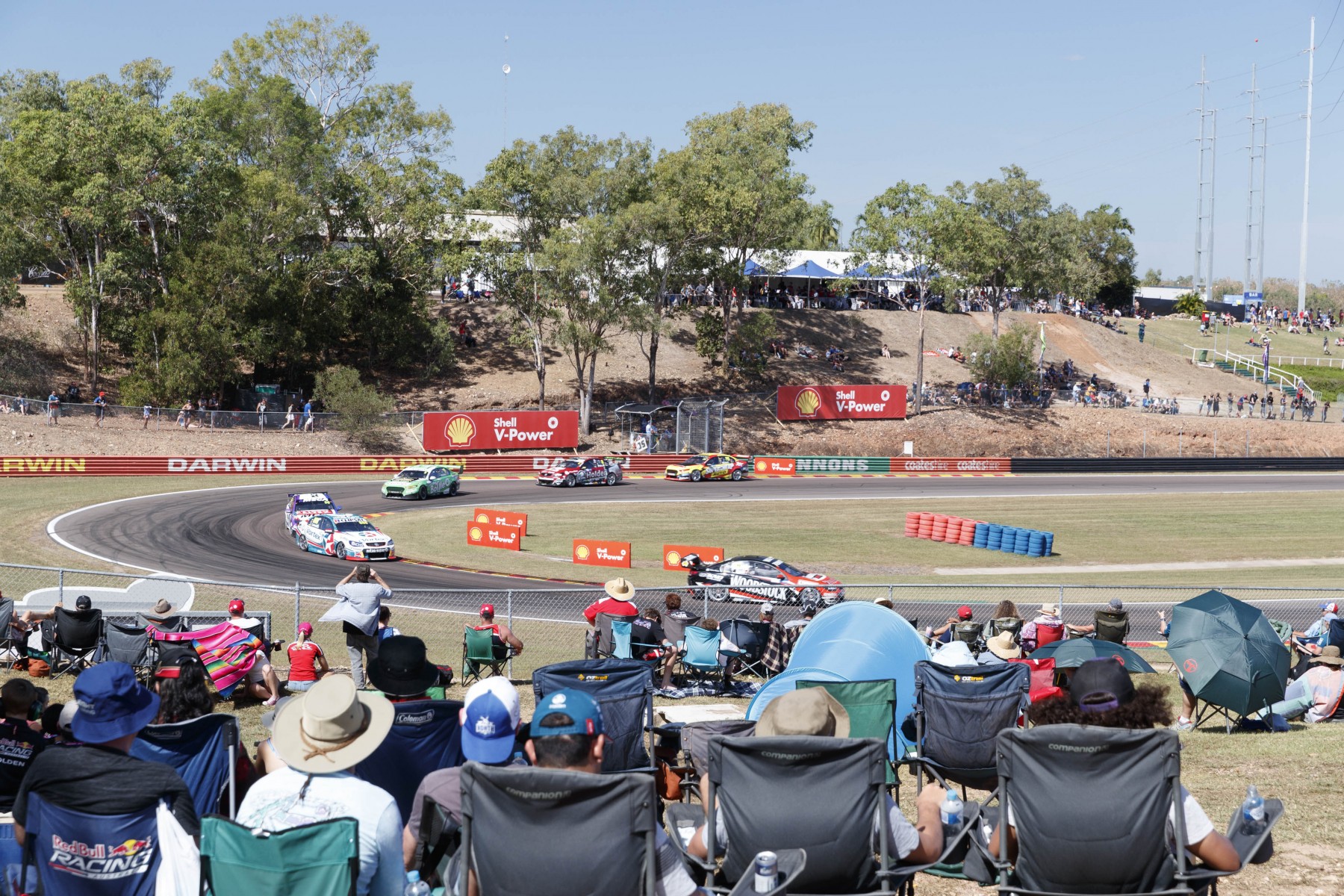 Popular rock and hip-hop acts have been locked in to support the 21st running of the CrownBet Darwin Triple Crown at Hidden Valley.

Following the track action on Saturday 16 June, Australian rock favourites Jet and The Rubens will perform.

The following day, hip hop trio Bliss n Eso, alongside Thundamentals and Mallrat, will conclude the event with a high-energy, post-race party.

Jet have received huge accolades for their live performances since regrouping in 2017 while The Rubens are one of Australia’s most revered contemporary artists.

Bliss n Eso is one of Australia’s favourite home-grown hip hop bands, releasing six studio albums since 2004, including three number one debuts on the ARIA Charts.

“The opportunity to perform at the Triple Crown is one we couldn’t refuse,” said Notley.

“Hidden Valley is one of the best events on the calendar and we are pumped to be heading back to Darwin to soak in the event and perform for fans.”

Tickets for the 2018 CrownBet Darwin Triple Crown are now on sale, with three-day passes for $99.