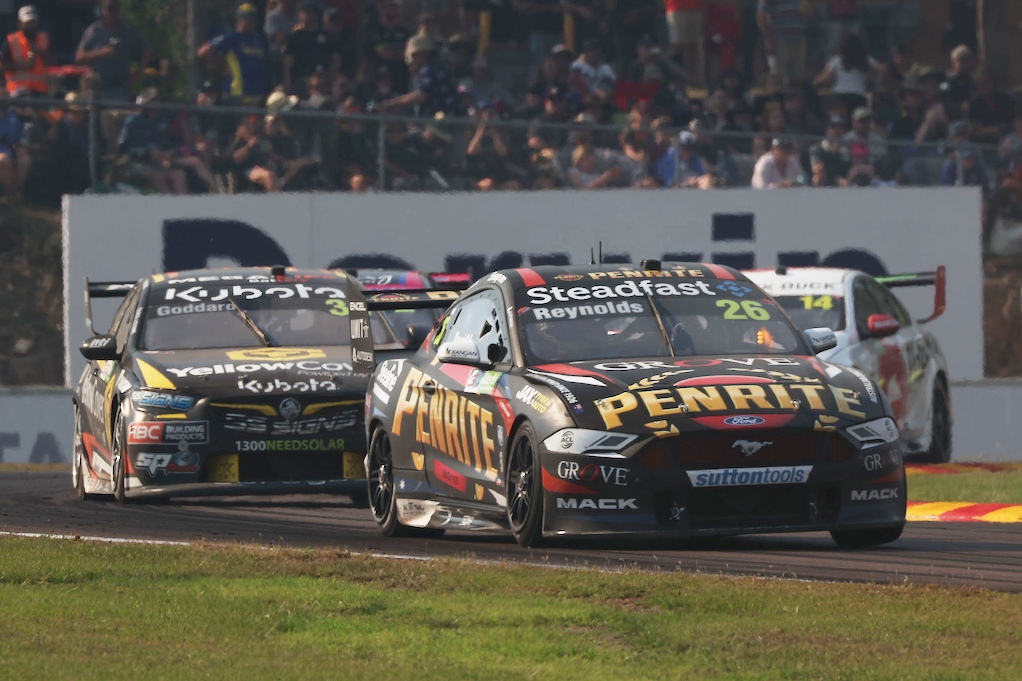 Andre Heimgartner and David Reynolds both failed to reach the top 10 across the three races.

Heimgartner, who won the OTR SuperSprint opener last month, dropped from seventh to 12th in the standings, with Reynolds now 15th.

After Sandown, Reynolds was seventh.

WATCH: BEST OVERTAKES OF THE WEEKEND

“You have good ones and bad ones,” team co-owner Todd Kelly said after the final race.

“We recently had a good one, and this has been the complete opposite.

“It was an absolute shocker for us. We couldn’t get the cars right from start to finsih.

“We had both cars on the patch, springs out, every single outing, and didn’t nail any aspect of it.

“The execution of the set-ups and everything was a disaster.”

The results for Reynolds across the six races in Tailem Bend and Darwin make for uncomfortable reading: DNF, 22nd, 12, 19th, 18th and 19th.

The Hidden Valley horror show flew in the face of his form in Darwin, with Reynolds a two-time winner at the circuit.

"This should have been one of my better tracks for the year" the Penrite Racing driver said. 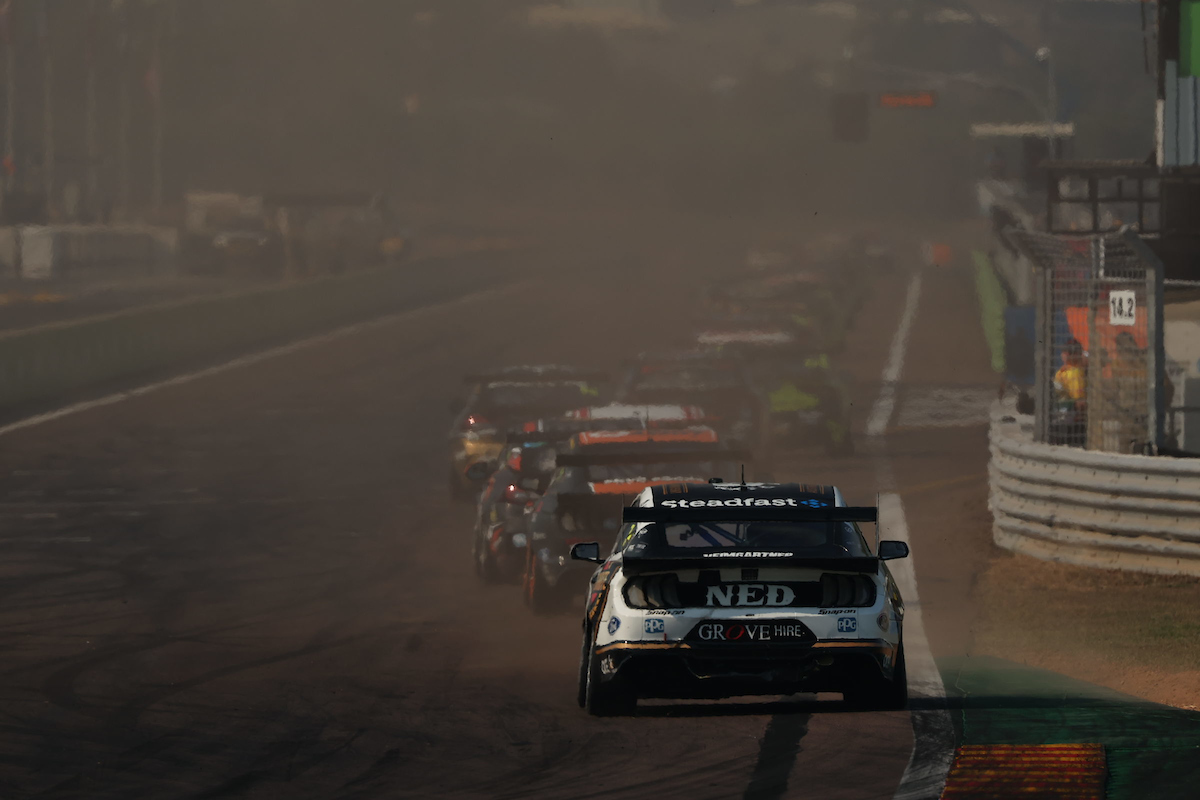 "I think, for the overall weekend, we just didn't have the tools here to make the car what we needed.

"In the last race, we made some good progress with some fresh changes, but it still wasn't near where we needed it to be."

It wasn’t much better for Heimgartner, who failed to finish the Darwin finale following a suspension issue.

"It is, what it is; we had a suspension failure" the Kiwi said.

"We were trying some new parts and went over a kerb which should have been fine, but it just broke, which is disappointing not just for me but the whole team."

"However, these are the opportunities we learn from. The focus is now on Townsville, where we know we can go better."

The season will resume at next month’s NTI Townsville 500. Tickets are on sale now.