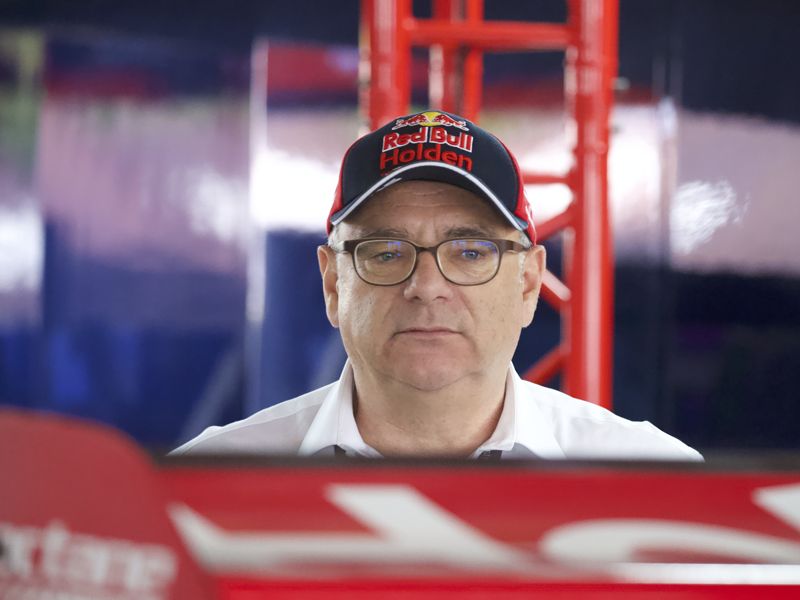 Roland Dane says Saturday in Newcastle that included the end of its teams’ championship dominance and Jamie Whincup’s title-hindering error is “probably the worst day I can remember” with Triple Eight.

Shell V-Power Racing claimed a one-two finish in the opening race of the Coates Hire Newcastle 500, securing the teams’ title that had been won by Triple Eight each year since 2010.

Scott McLaughlin led the way for the Ford squad, winning his eighth race of the season to go from being 30 points behind Whincup in the title fight to 78 ahead with one race remaining.

That was shaped by Whincup’s opening-lap contact with Michael Caruso that cost him 13 laps with repairs and left the six-time champion 21st.

Of the team’s other two drivers, Shane van Gisbergen was demoted from fifth to 16th with a time penalty for a hit on David Reynolds, while Craig Lowndes crashed out of podium contention.

“All three drivers screwed up. And collectively and individually, we’re not happy about it.

“They’ll look like the old ones, they’ll probably have the same look, but they’ll be three new people.”

Whincup has put his hand up to accept full responsibility for the clash that has derailed his bid for a seventh championship. 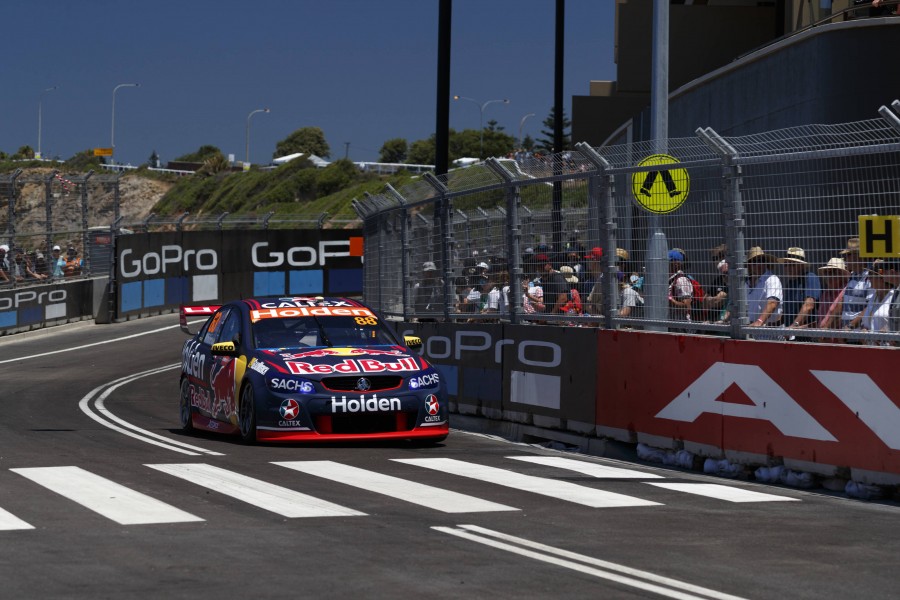 Of Whincup’s now-slim hopes, needing to win on Sunday and hope McLaughlin finishes 12th or lower, Dane surmised that “it’s not over until the fat lady sings, she hasn’t sung yet”.

Van Gisbergen has not been happy with his Red Bull Holden Racing Team Commodore for most of the weekend.

His quest to take pole on Saturday was also affected by a low-fuel warning light coming on in the final sector on a lap that looked good enough to go top.

Lowndes, meanwhile, only qualified 20th but benefited from an alternate strategy before recording his first DNF of 2017.

“At the end of the day, I can tolerate not winning — whether its’ teams, drivers or whatever — I can tolerate that as long as we do our best,” Dane added.

“And today we didn’t do our best.

“Out of the car, we screwed up qualifying for Shane today, he should’ve been on pole and we made a mistake with his dashboard that screwed up his pole lap.

“And in the car, all three of the drivers screwed up.”