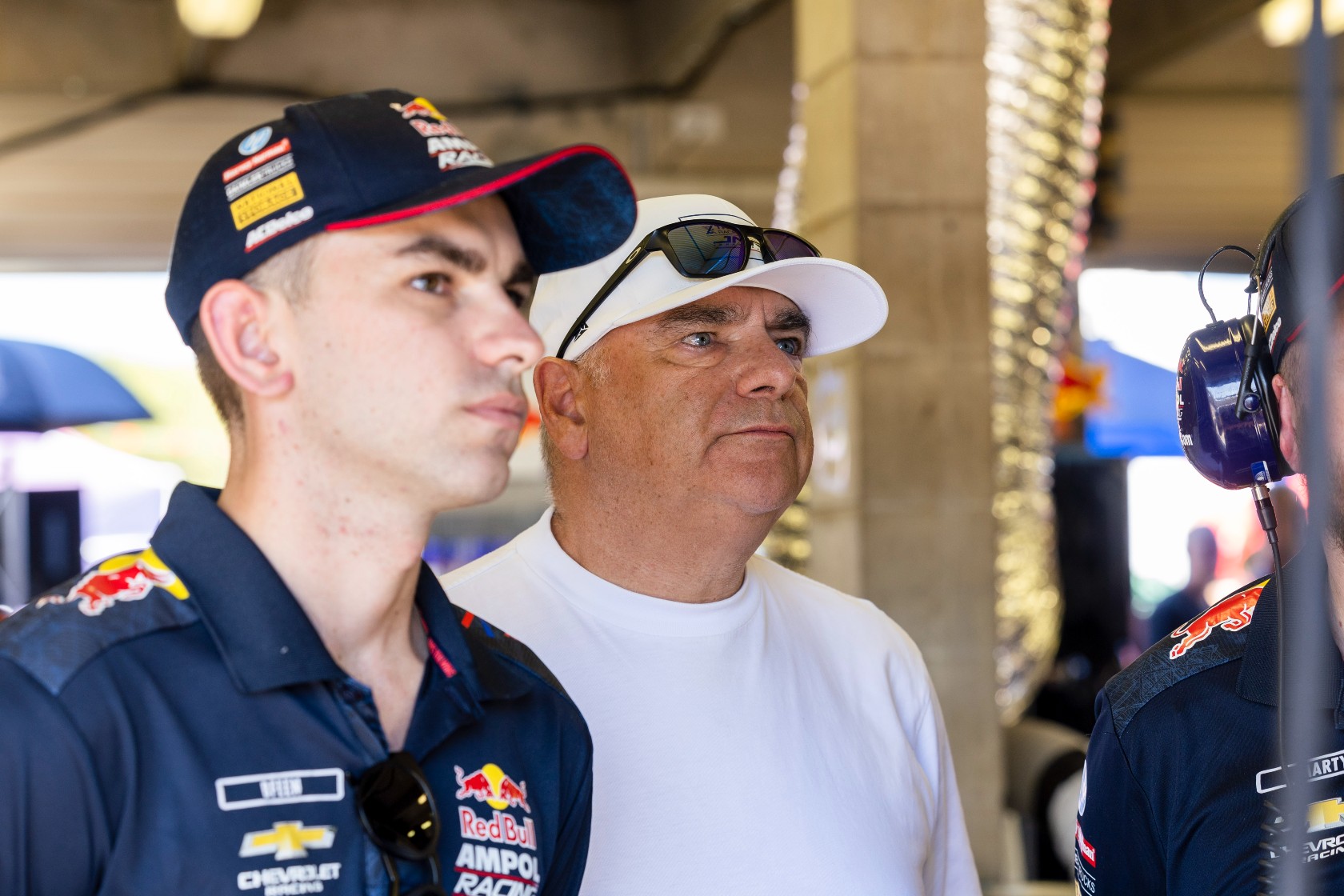 Roland Dane will return to the Supercars paddock in an official manner in Bathurst.

Dane has taken on the Team Manager role for Triple Eight’s wildcard entry.

The car, which tested last week, will be raced by Craig Lowndes and Declan Fraser.

In the off-season, Dane handed the overall reins to Jamie Whincup, who retired from full-time racing in 2021.

Whincup is now the team’s Managing Director and Team Principal.

Dane’s daughter Jess will again take on a deputy Team Manager role for the wildcard.

"For the wildcard this year at Bathurst, I will be deputy to my father Roland, he is officially the manager,” Jess Dane recently told Supercars.com. 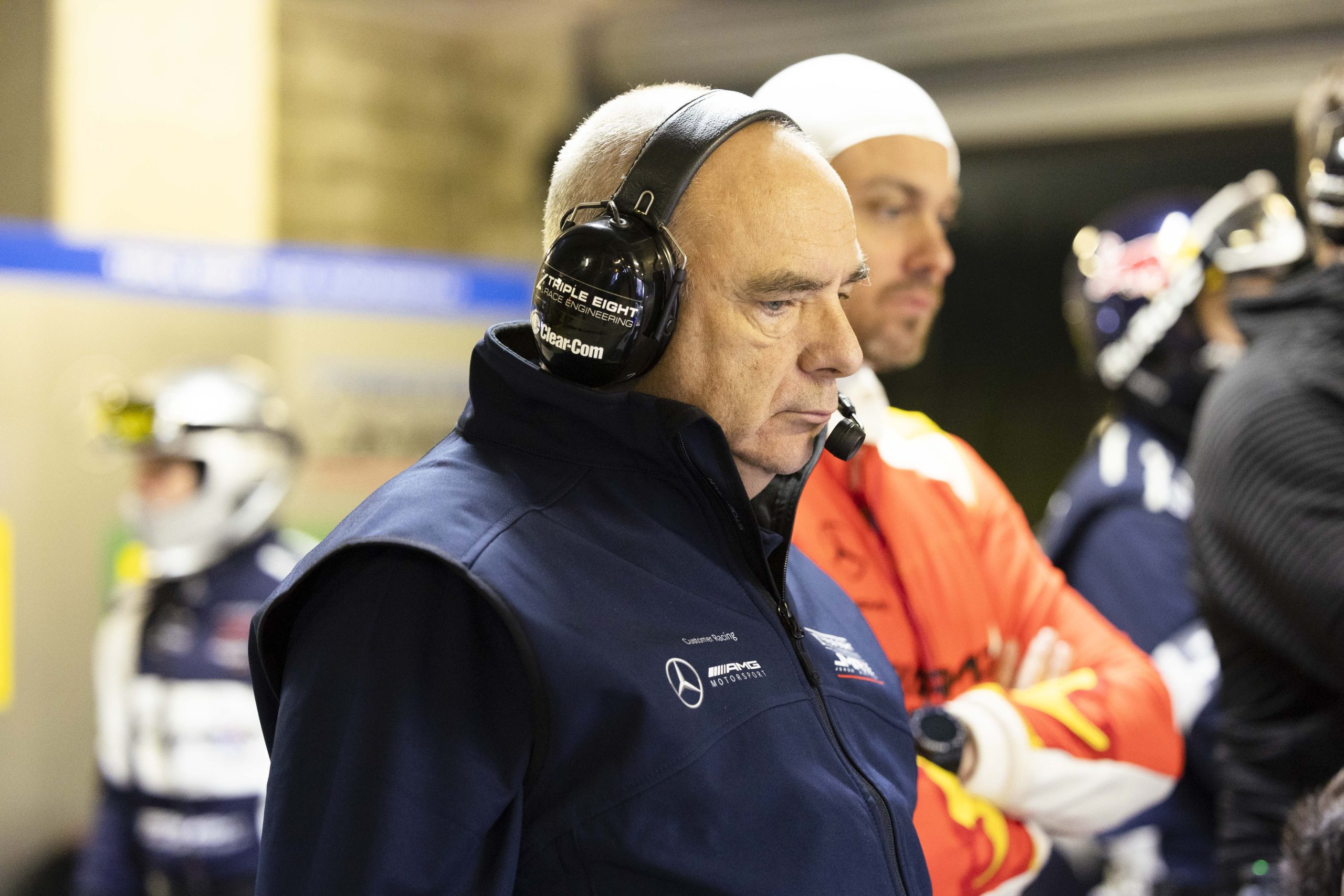 Dane at the Bathurst 12 Hour in May

"He is team manager by title, but as everyone knows, he is not in the office that much these days, so I'm managing the day-to-day stuff leading into the event."

Dane has made a number of appearances in the Supercars paddock, most recently in Darwin.

His management of the wildcard at October’s Great Race won’t be his first in 2022.

Back in May, he managed SunEnergy1 Racing’s Mercedes-AMG entry at the LIQUI MOLY Bathurst 12 Hour.

The SunEnergy1 entry went on to win the race.

"Roland has also been out today giving his two bob's worth,” Lowndes said.

“He could never come out to a test day and not have anything to say, in a positive way.

"He's been keeping a very close eye on Declan and how he's progressing and analysing the lap times between us.”

Fraser added: "Roland has also been out at the track supervising throughout the day.

"It's really good to have him in the background keeping expectations in check.

"Having that support is really comforting."

Cars will hit the track in Townsville for dual practice sessions next Friday. Purchase your NTI Townsville 500 tickets now.

Tickets for this year's Repco Bathurst 1000 are also on sale now.