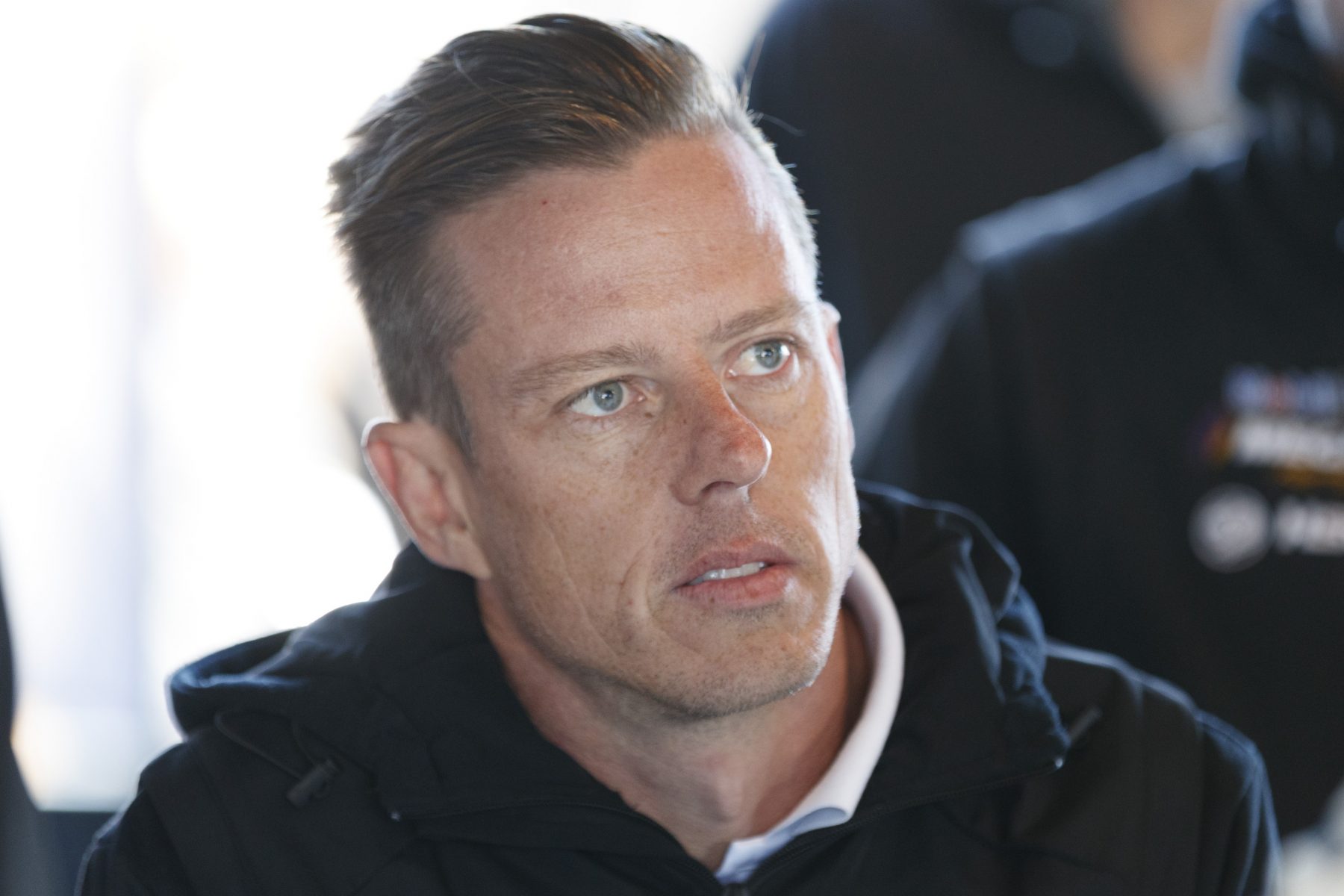 Courtney made the announcement last week in what is essentially the first big revelation of what is expected to be a busy silly season.

“In the paddock I suppose, we were probably expecting it,” Dane said.

“It’s been a long innings but at the end of the day, James is nearer the end of his career than the beginning and I think that the Walkinshaw crew will benefit from having a new senior, #1 driver in there to try to give them some new direction.

“So no, it doesn’t really surprise me. James has probably got one more innings as a full-time driver somewhere else and he’ll probably get a bit of revitalisation out of it as well.”

Courtney arrived as the defending champion at what was then known as the Holden Racing Team in 2011 in a move intended to return the team to its former glory.

Despite their best efforts, Courtney has only once finished better than 10th in the championship since, sixth overall in 2014. 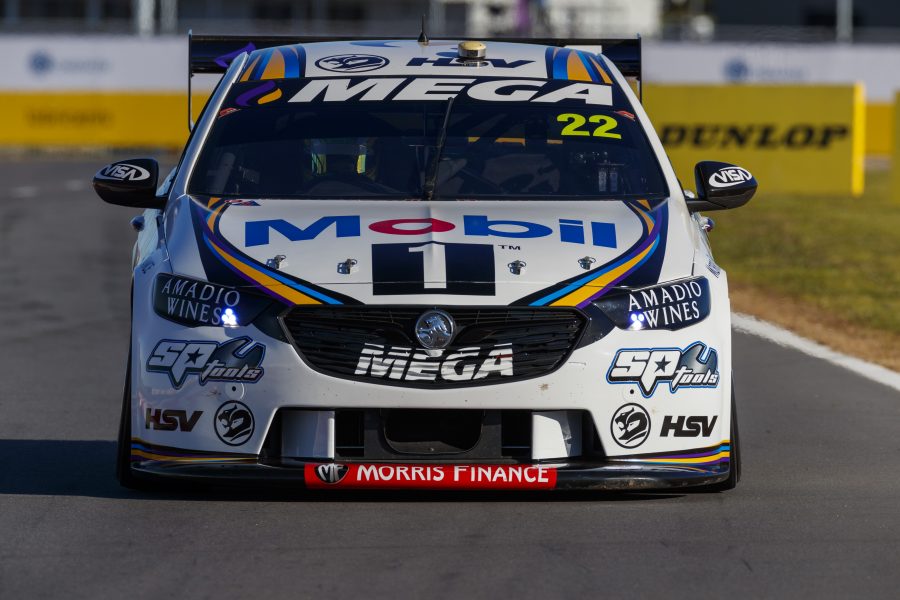 Two campaigns were curtailed by injury, missing races with a broken leg following a crash in 2013, before suffering rib and lung damage in ’15 when hit by debris from a low-flying helicopter.

Courtney’s first Supercars starts came at a then Skaife-led HRT in the 2005 endurance races, before being signed to a full-time deal by Stone Brothers Racing for ’06.

“In fact I wanted him to come in and drive for us on a more full-time basis and he went to Stone Brothers to drive for Ford at that time.

“But I originally got him in 2005 to come and drive as a co-driver and I’ve always been very impressed and always quite enthusiastic about his ability and what he was able to bring.

“It has been a long journey obviously with his Walkinshaw hat on and he has been a key member of that team for a long time.

“I think it’s quite sad that it has come to an end but at the same time I’m pleased for James that he is able to make a decision like that and get on with his next chapter.”

It is not yet clear where Courtney will drive in 2020, with the Gold Coaster insisting no deals have been struck as of yet.