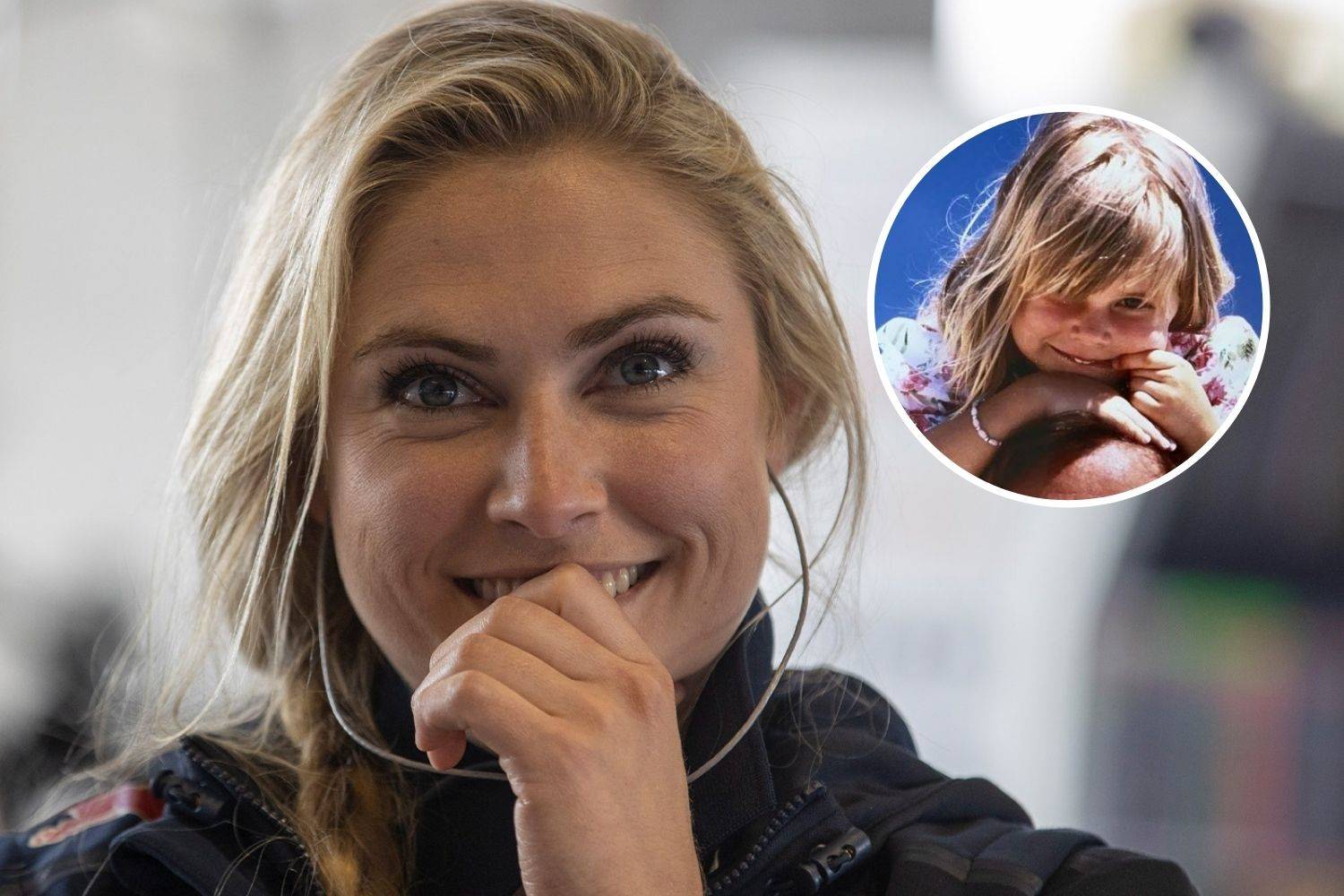 Triple Eight Engineering team principal Roland Dane has shared a sweet photo of Jess Dane's younger years, praising her as a ‘star in the making’.

Posting the tribute to his youngest daughter on his Instagram account on Sunday, Dane wrote: “TV star and lawyer in the making circa 1993.”

A co-owner of Triple Eight Race Engineering and managing the commercial operations of Red Bull Ampol Racing, 30-year-old Jess Dane is also part of the broadcast team for the Shannons Motorsport Australia Championships.

Over the past weekend, Jess extended her on-camera resume hosting the RSEA Safety Motorsport Australia Rally Cup in Canberra.

Dane was also part of more than 17 hours of live coverage for the Bathurst 6 Hour two weeks ago, which saw her take on pit reporting duties as well as a stint in the commentary box.

Working together at the Brisbane-based squad since 2012, Triple Eight Engineering managing director and team principal Roland Dane announced in February he would be stepping back at the end of the year, at which point Jamie Whincup will switch from driving to fill these roles.

Having first bought a minor stake in the Supercars powerhouse back in 2015, Jess Dane now owns the team’s second-largest shareholding of 30 percent, which rose by three percent as part of the February restructuring announcement.

With her role in the new-look Triple Eight squad yet to be defined, Jess has commented completing her law degree within the next year will allow her to "keep Triple Eight out of any legal issues as well".

Exploring a new father-daughter relationship on track, the pair purchased a Hyundai Excel for Jess to race in Queensland in August 2020.

Posting a photo of Jess alongside her new ride last year, Roland Dane noted: “The best way to fully understand the sport is to compete” as he welcomed “QLD’s latest female competitor!”