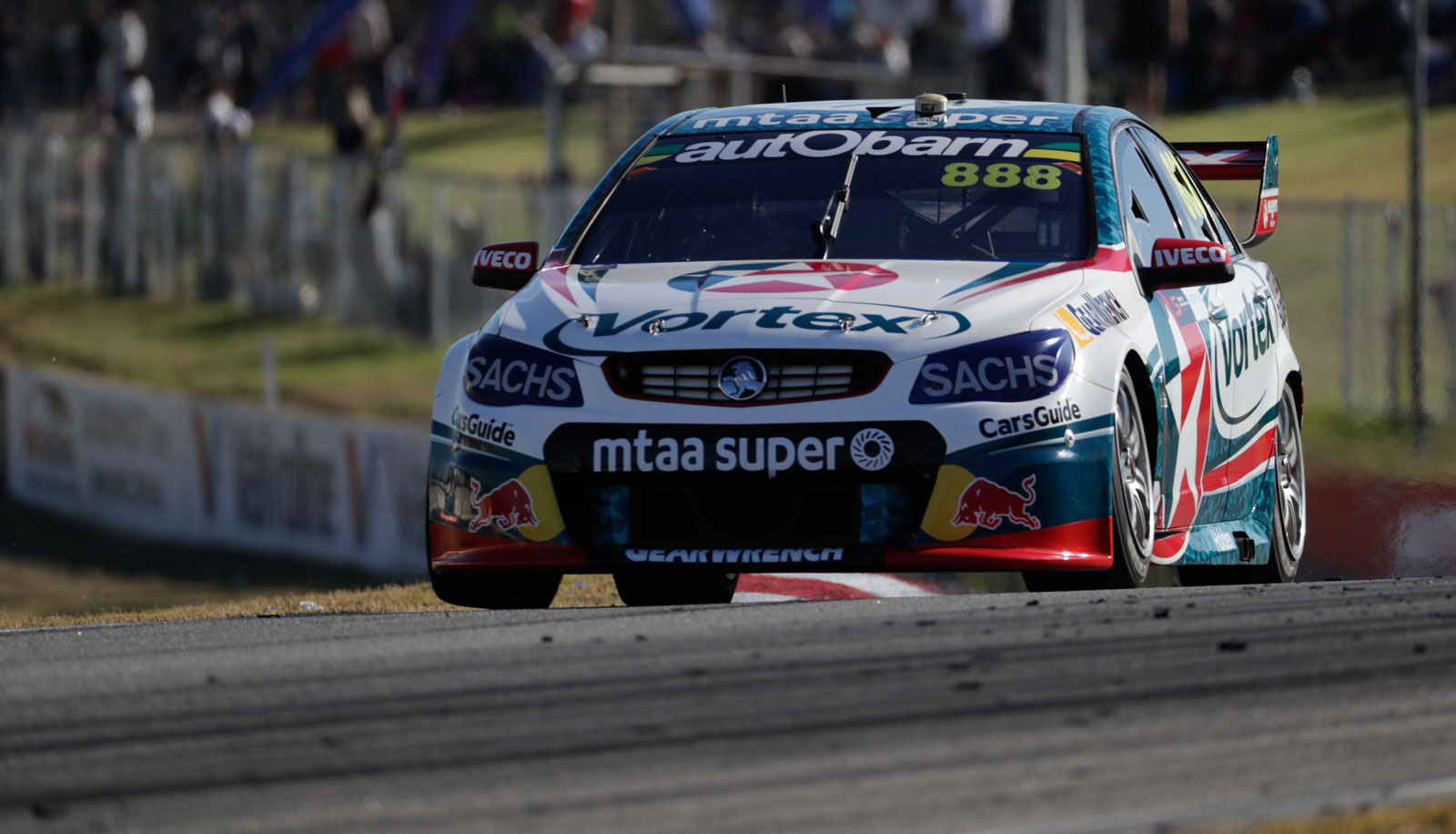 The team announced today that the Supercars veteran will remain with Triple Eight until the end of the 2019 season after initially joining the fledgling squad in 2005.

Dane created a third entry for Lowndes last year after the signing of Shane van Gisbergen pushed the veteran out of the main Red Bull squad.

“We didn’t discuss it with anyone else,” Dane told Supercars.com of drivers for the third car.

“Craig has been with us from the early days of Triple Eight in Australia and he’s been here every year apart from the first year.

“He’s been a big part of where we’ve got to and I hope he remains a part of what we do for quite a few years to come.

“We’ve rolled it on by another couple of years to keep the story going.

“That team is shaped around him, the third car.

“I’m very happy with how that’s running so far and hopefully it continues in the same vein.” 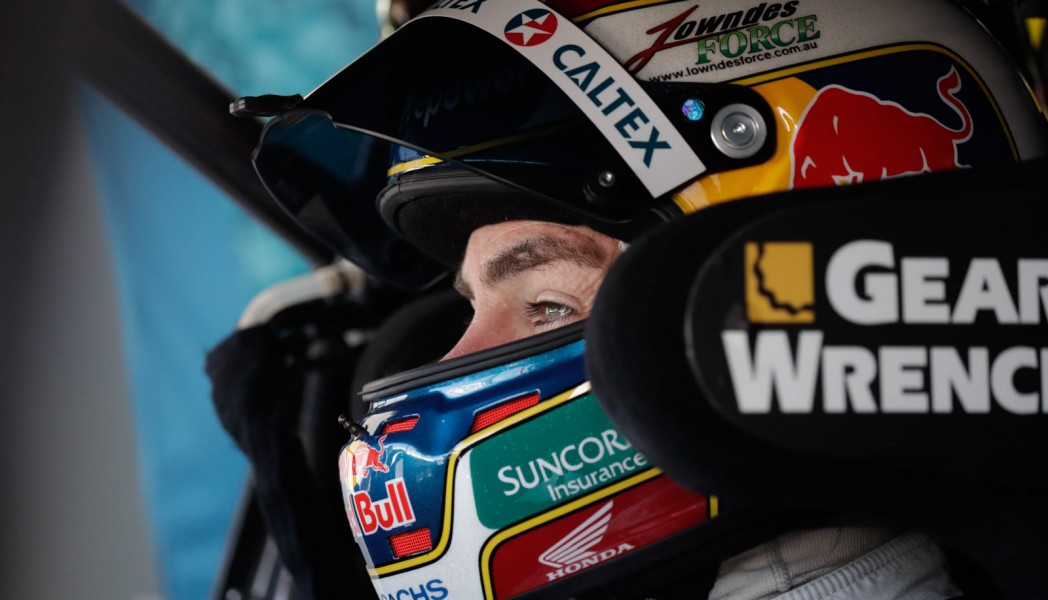 After announcing a change to the team’s ownership model in 2015 and openly discussing the business’s succession planning, Dane added he hopes Lowndes remains a long-term presence at the Queensland outfit.

“The situation to making sure there’s succession planning everywhere is an ongoing part of the business,” he said,

“But the Craig thing is a story in itself. Hopefully he’s part of Triple Eight for a long time to come.

“Whether that’s as a driver now or the next or as something more than that down the line continuing to work with the team.

“We’d both like to be aligned as long as it makes sense.”

With Triple Eight overseeing the introduction of the 2018 Holden Commodore and turbocharged V6 engine into the category, Dane explained Lowndes’s experience combined with team-mates Shane van Gisbergen and Jamie Whincup is a major asset.

The team owner added he is unlikely to shift away from the current three-car model into the immediate future.

“I think his experience is always good and valid to have,” he added.

“if we’re making changes to the car of any sort, having three top line drivers is always helpful.

“I’m happy with the model for the moment, absolutely.”