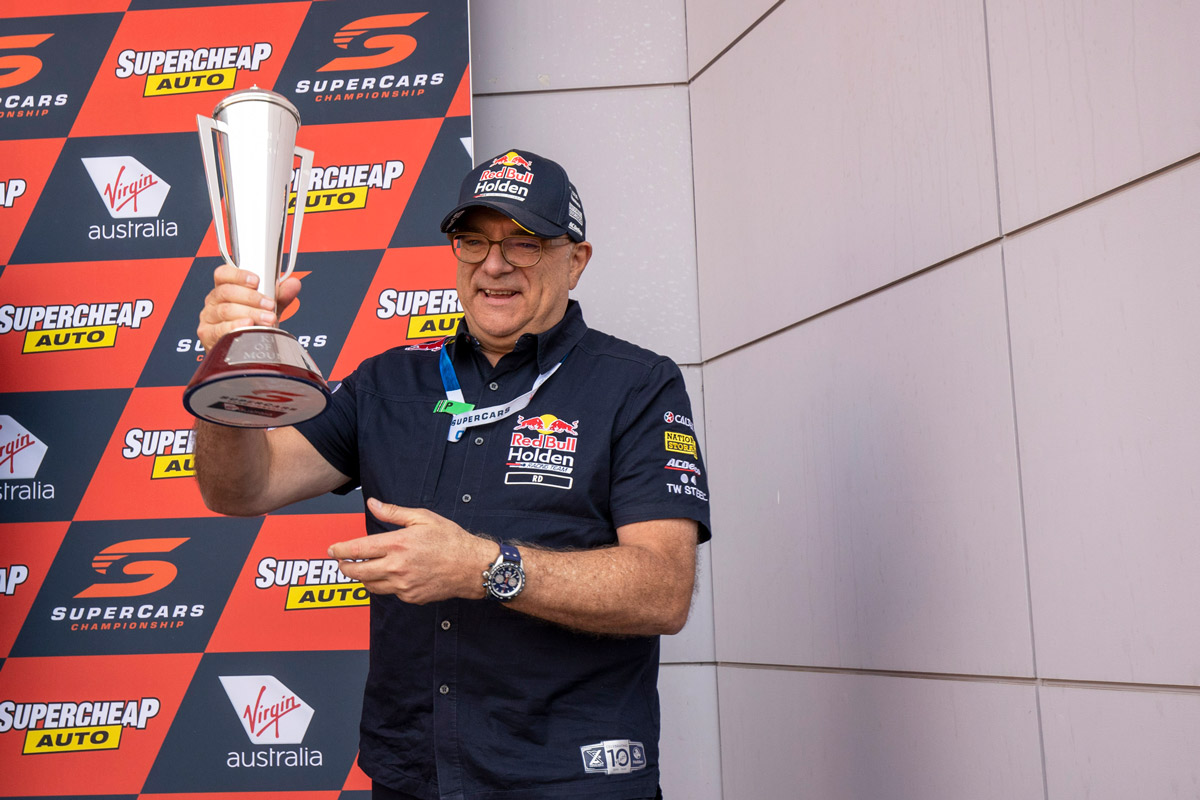 Triple Eight supremo Roland Dane has declared his excitement for the next generation of Supercars racing, while offering a touching tribute to Holden’s involvement in the sport.

The Bathurst 1000 on Sunday represented the final Supercars race in which there will be a factory Holden presence, with the brand closing by the end of year.

Commodores will remain on the grid in 2021 ahead of the launch of Gen3 in ’22, when Chevrolet Camaros will take over as the Ford Mustang’s adversary.

For the Holden Racing Team moniker – which for the past four years has been coupled with Red Bull Racing – to win its final race at the hands of Shane van Gisbergen and Garth Tander was a fitting swansong.

“[It’s] a special way to say farewell to the Holden brand in Australia as a new-car brand,” said Dane in the aftermath of the win.

“To close it off in this way hopefully has some meaning for the fans and Holden ex-employees, ex-dealers and everyone else who have put so much into Holden over the last 70-plus years, especially in 60-plus years of motorsport.

“I’m very happy that we’ve played a part in that.” 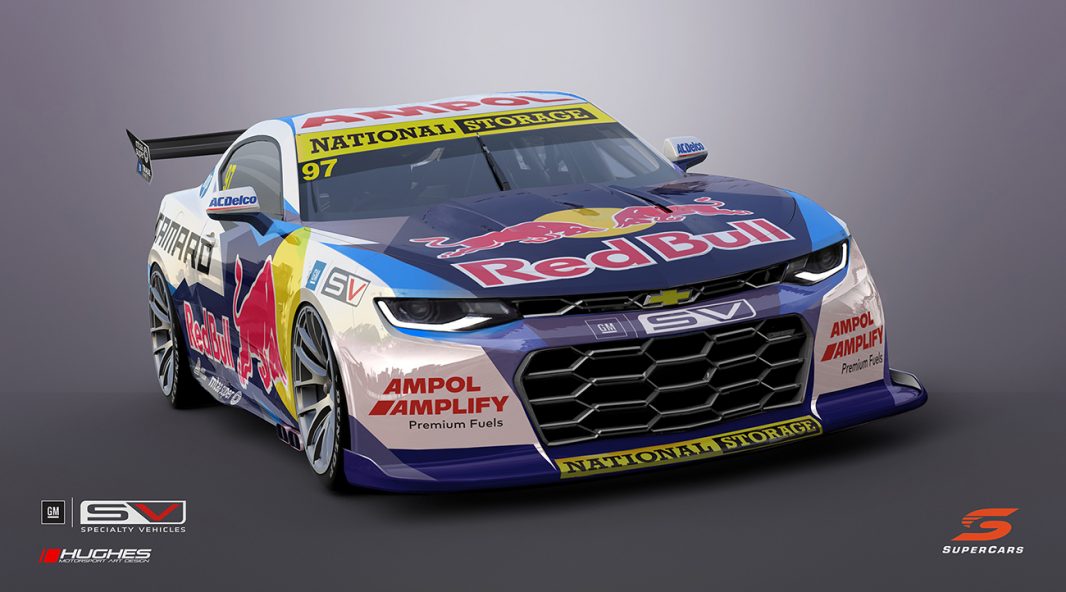 “We’ve got great plans, which everyone has seen, and hopefully we’ll be back here in a couple of years’ time with the most exciting cars that Bathurst has ever seen,” Dane said on the podium.

He added a special thanks to the five Victorian teams that had been away from home since July 6 to ensure the championship could go ahead.

“We must acknowledge the lengths that the Victorian teams have gone to in keeping racing going,” he said.

“All the people who’ve been away from home for so long and keeping the show on the road, they deserve our thanks, not only from us, but also from everyone else in the motorsport community for enabling us to run the championship.

“Hopefully they can now go home and relax.”

The Red Bull HRT’s drivers van Gisbergen and Jamie Whincup finished the season third and fourth, respectively, in the points.