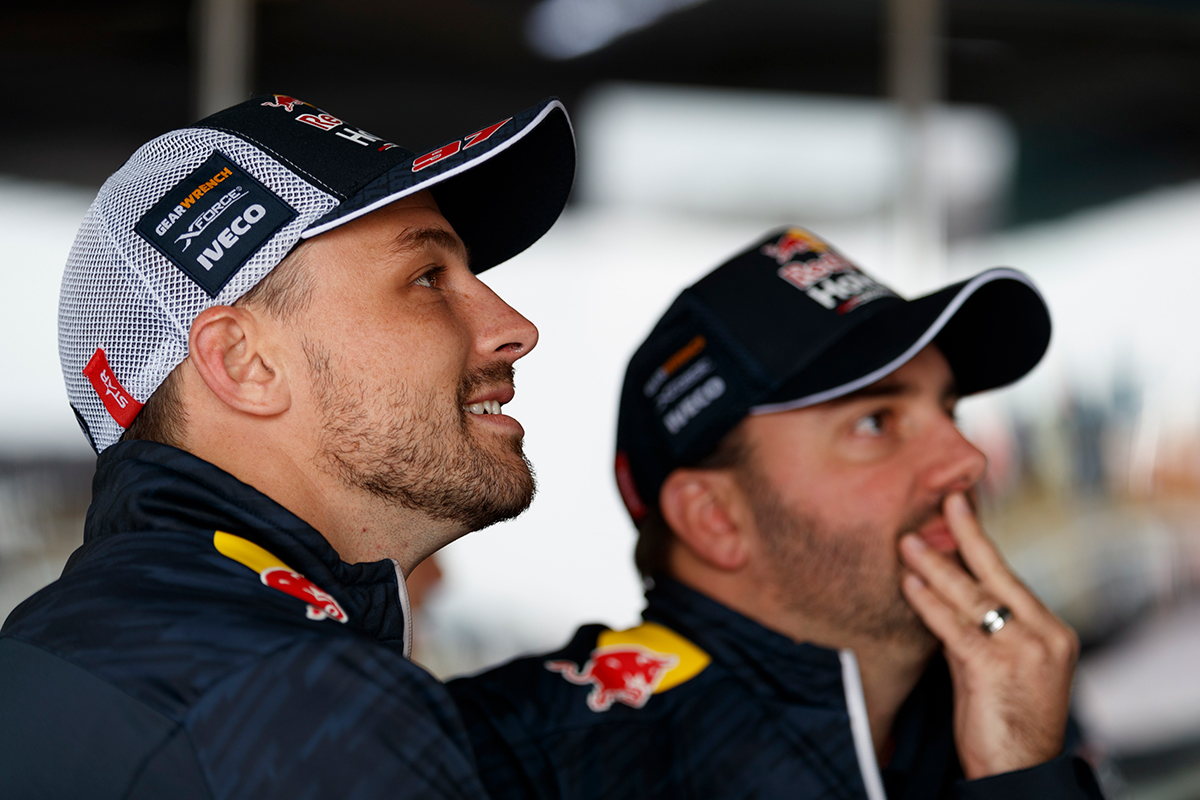 Roland Dane believes Triple Eight's international recruit Earl Bamber has been "exceptional" in each of his first two Supercars outings.

While the 28-year-old has four Bathurst 12 Hour starts to his name in Porsches, wet weather and problems with the Super2 entry he shared limited pre-race Supercars miles.

"To me, when you take into account his Supercars experience especially, and his Bathurst experience which is limited to a couple of 12 Hours - but not necessarily many laps because he's part of a four-driver crew - that was probably the outstanding co-driver performance of the weekend. 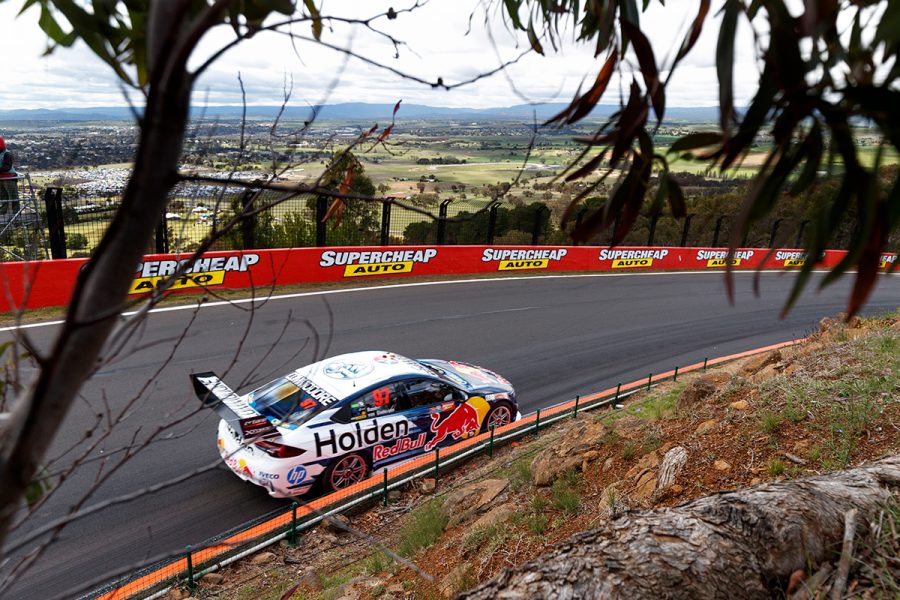 Bamber will pair this weekend's final leg of the Enduro Cup with the Porsche Carrera Cup round at the Vodafone Gold Coast 600, to help learn the street circuit.

It could, though, be Bamber's last Supercars outing in the short-term at least following last week's release of the 2019 calendar.

Next year's Supercheap Auto Bathurst 1000 will be run on October 10-13, the same weekend as the Petit Le Mans season finale of the WeatherTech SportsCar Championship.

That US-based championship has been Bamber's primary factory Porsche role this year, following the end of its LMP1 World Endurance Championship program.

Jamie Whincup and Paul Dumbrell are still in contention despite losing a wheel at Bathurst, having led a sweep of the Sandown podium for the factory Holden squad.

Triple Eight entered this year's Enduro Cup keen to make amends for its below-par run across the three races in 2017.

"It's still a long way from perfect, but much better than last year."