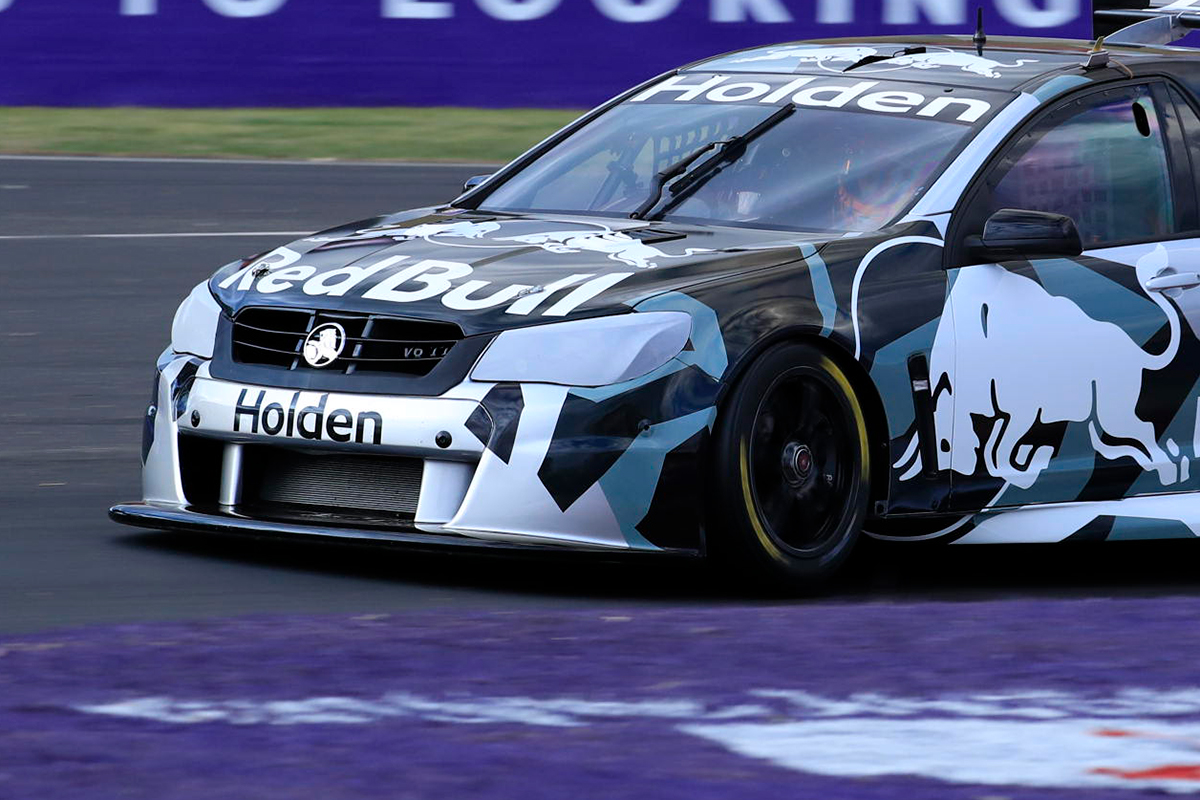 Triple Eight boss Roland Dane believes a Supercar powered by something other than the existing V8 remains ‘inevitable, sooner or later’, despite Holden parking its V6 turbo project.

Dane’s factory Holden squad was heavily involved in the development of what would have been the first engine other than the 5.0-litre V8s that have powered Supercars for nearly a quarter of a century.

A debut for the project, being run in conjunction with General Motors and Triple Eight’s engine partner KRE, was slated for wildcard appearances this year - including at Bathurst - before a full introduction in 2019.

Holden announced on Friday morning it has postponed development on the twin-turbo V6 and will focus on its V8 and ZB Commodore for the foreseeable future.

“I think it’s inevitable, sooner or later,” he told Supercars.com.

“The Gen2 rules allow it, without those rules we couldn’t have brought a five-door to the table [with the ZB].

“The rules allow people to bring other configurations of engine, whether it’s four-cylinder, six-cylinder or a differently-configured V8, they allow that.”

Testing of the V6 was conducted last year in Triple Eight’s Sandman ride car, and included a public demonstration at Bathurst with Greg Murphy behind the wheel.

Asked whether the Supercars paddock and its fanbase would have been ready for a V6 racing full-time next year, Dane said: “There’s always people who don’t want to embrace change.

“There’s people who still wanted us to stay with the old, pre-COTF car [introduced in 2013].

“Some people in this paddock wanted to keep it that way, but it was crazy. We had to make some changes.

“Change is always difficult for some people to accept, and it always will be. But change is inevitable.”

It has overseen the development of the ZB Commodore which has won five this year’s first six races along with the V6, and Dane noted Holden has “reiterated their support” for his outfit and the category.