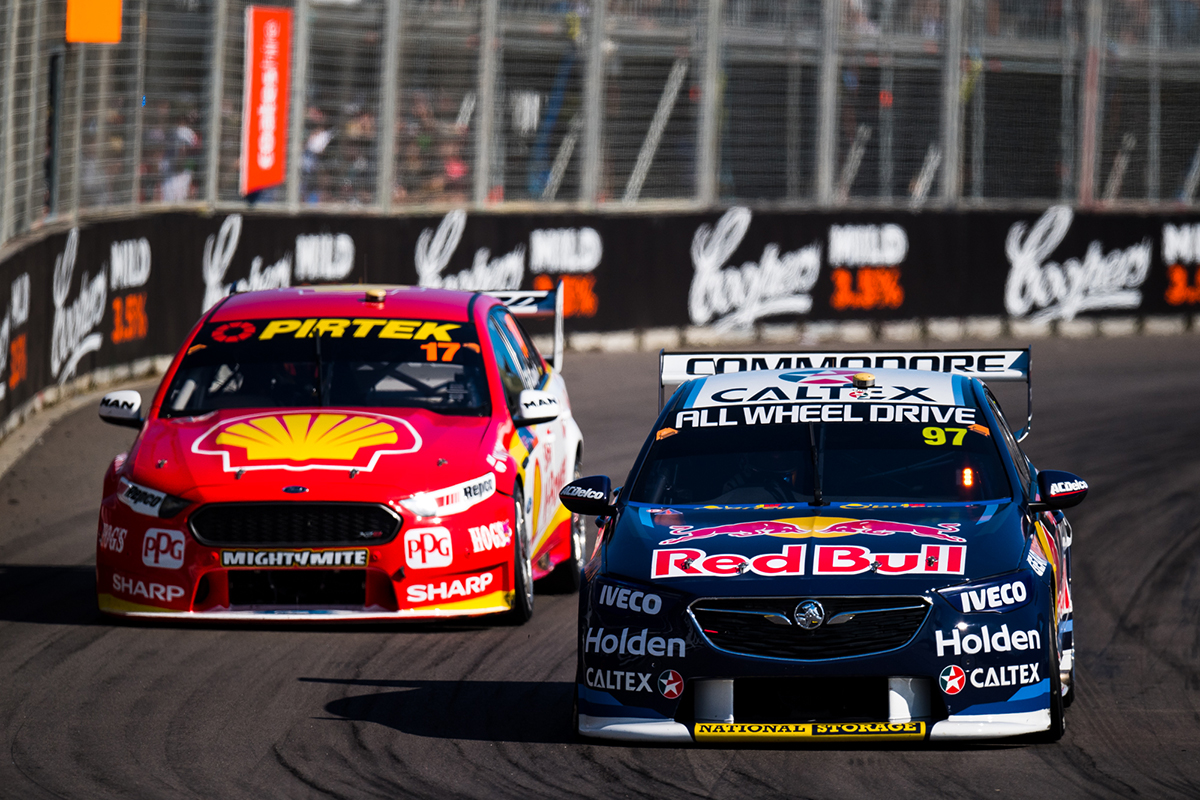 Roland Dane believes DJR Team Penske's rise in Supercars has had a similar impact to his own Triple Eight entering the championship.

Then the dominant force in British Touring Cars, Triple Eight established an Australian offshoot when it purchased Briggs Motorsport in the second half of 2003.

Earlier this year, Triple Eight became the Supercars team with the most race wins, on top of having claimed nine teams' and eight drivers' championships since 2008.

US giant Team Penske arrived in late-2014 with Dick Johnson Racing, and followed a maiden teams' title in '17 with a first drivers' crown for Scott McLaughlin this year.

Now the heavyweight operations in Supercars, Triple Eight and DJR Team Penske split the championships on offer in 2018.

Triple Eight did, though, win 13 races to DJR Team Penske's 10, including Bathurst and a clean sweep of the Sandown podium, and the PIRTEK Enduro Cup.

"They've raised the bar here in a way which I'd like to think we did a decade or so ago, and we've got to try and keep up," Dane said.

"We've got a track record that I'm very proud of and that extends into this year as well.

"We've won a teams' championship, an Enduro Cup, Bathurst, plenty of race wins; we've only had one race meeting this year where we haven't been on the podium at least once, so honestly I'm proud of that.

"I'm proud of what all three drivers have done and taking it down to [the last race] to be honest.

"We have been first or second in the championship every year since '05." 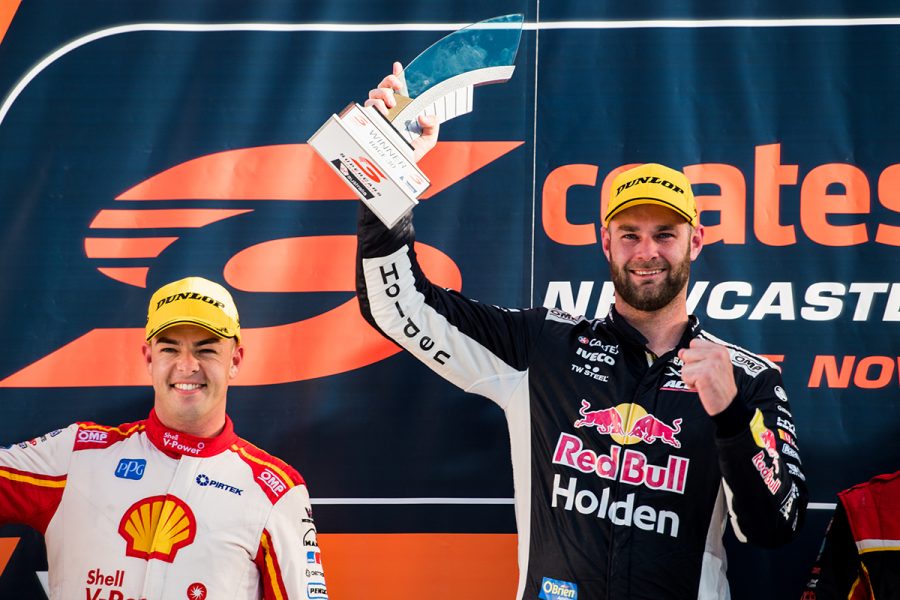 The only race in 2018 that did not feature a Triple Eight driver on the podium was the Sunday at Phillip Island, where McLaughlin beat David Reynolds and Rick Kelly.

Shane van Gisbergen finished as McLaughlin's closest rival, 71 points adrift after incurring a penalty in Newcastle's finale, while Jamie Whincup and the retiring Craig Lowndes were third and fourth.

McLaughlin and one of van Gisbergen, Whincup and Lowndes shared the podium 21 times in 2018.

"We've had some rippers along the way," Dane added of the in-race fights.

"Think about Sydney, think about Bathurst, think about Auckland; we've had some great races between the DJR Team Penske guys and us.

"Honestly, we've got be pretty happy with it."