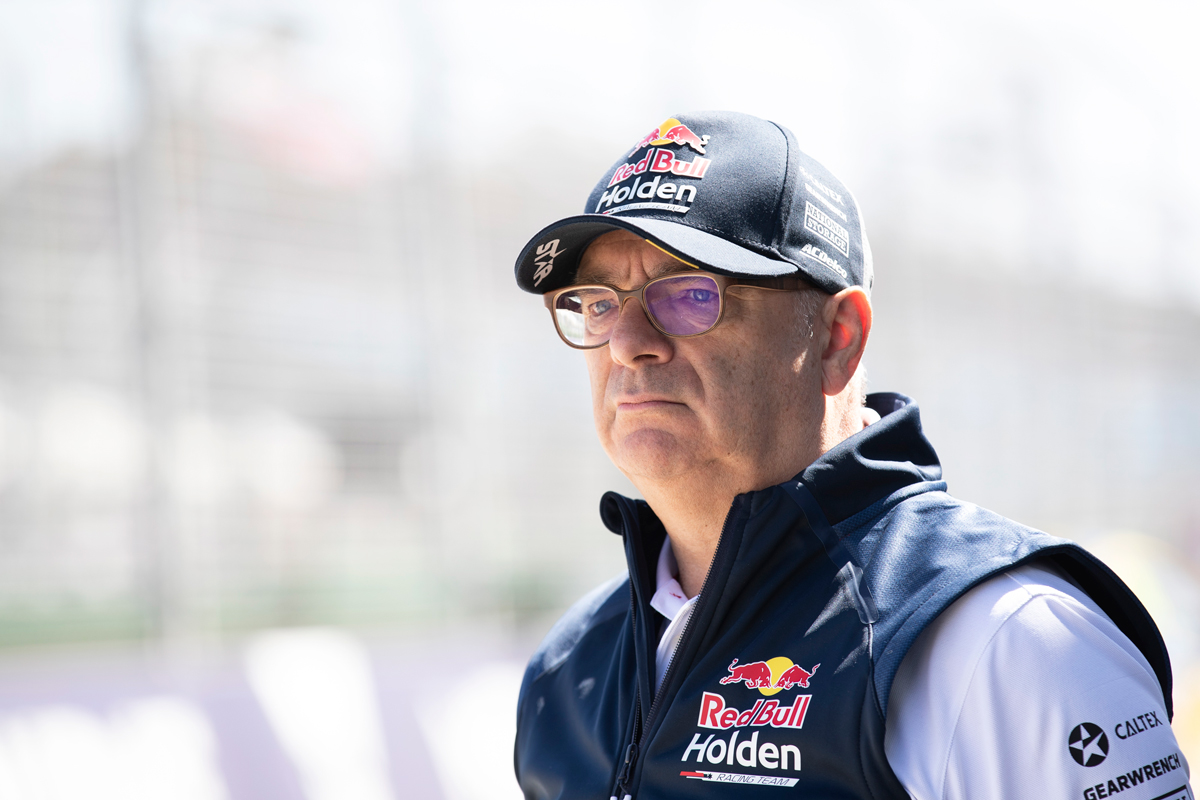 Bathurst winner Alex Premat’s bid to find a co-drive for 2020 after being dropped by Shell V-Power Racing has received support from his former boss Roland Dane.

Three years after poaching Premat from Triple Eight, the Ford squad announced on Wednesday it has recruited Tim Slade to its co-driving roster, leaving no room for the Frenchman.

The 37-year-old is now hunting for a co-drive, but faces a tough market with the key seats at the likes of Triple Eight, which retains Craig Lowndes and Garth Tander, and Penrite Racing also taken.

Premat revealed he reached out to Dane after being told of the Shell team’s decision, as part of efforts to find a seat elsewhere.

“I was working with Roland only one year, it was a very perfect year 2016. We had a good relationship, even while I’ve been at DJR Team Penske,” Premat told Supercars.com.

“He’d seen my results and that’s why he chose me and when I left, for sure I could understand he was disappointed.

“But he’s a good guy in the paddock, he’s Mr Supercar more or less, he has a lot of [customer] teams because he provides so many cars, so if he can help me, he will.”

Triple Eight’s customer teams include Charlie Schwerkolt’s Team 18 and Matt Stone Racing, which are both expanding to two cars for 2020. 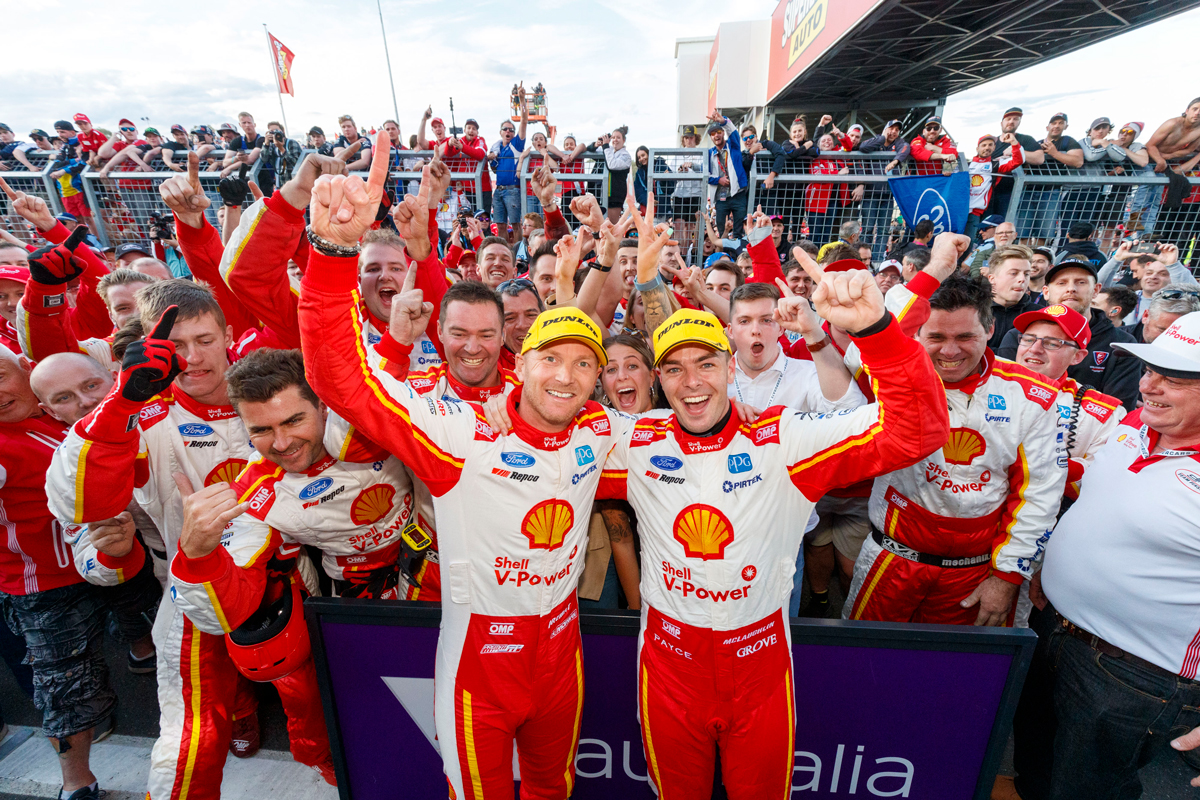 Dane confirmed he’ll “endorse” Premat to anyone who enquires, making clear he did not hold a grudge when the driver left his squad after winning the 2016 PIRTEK Enduro Cup with Shane van Gisbergen.

“He let me know his situation and asked me if I’d act as a reference for him, effectively, and I said yes,” Dane explained to Supercars.com.

“I’ve maintained my friendship with him all the way through his period with them [DJRTP]. I understood why he went there and haven’t let that get in the way of that friendship.

“We like him here and I hope he ends up with a gig. He’s a good guy and he proved this year he can still make a good fist of co-driving.

“He’d certainly be very high on our list if we didn’t have two already.”

Premat scaled the heights of GP2, where he was teammates with Lewis Hamilton, and factory Audi drives at Le Mans and in DTM before tackling Supercars full-time in 2012.

He spent two full-time seasons with Garry Rogers Motorsport before returning to the team for the enduros on two further occasions, co-driving with McLaughlin.

With a reputation for being fast but somewhat incident-prone, he was then a surprise signing to partner van Gisbergen at Triple Eight in 2016 but excelled in Dane’s squad. 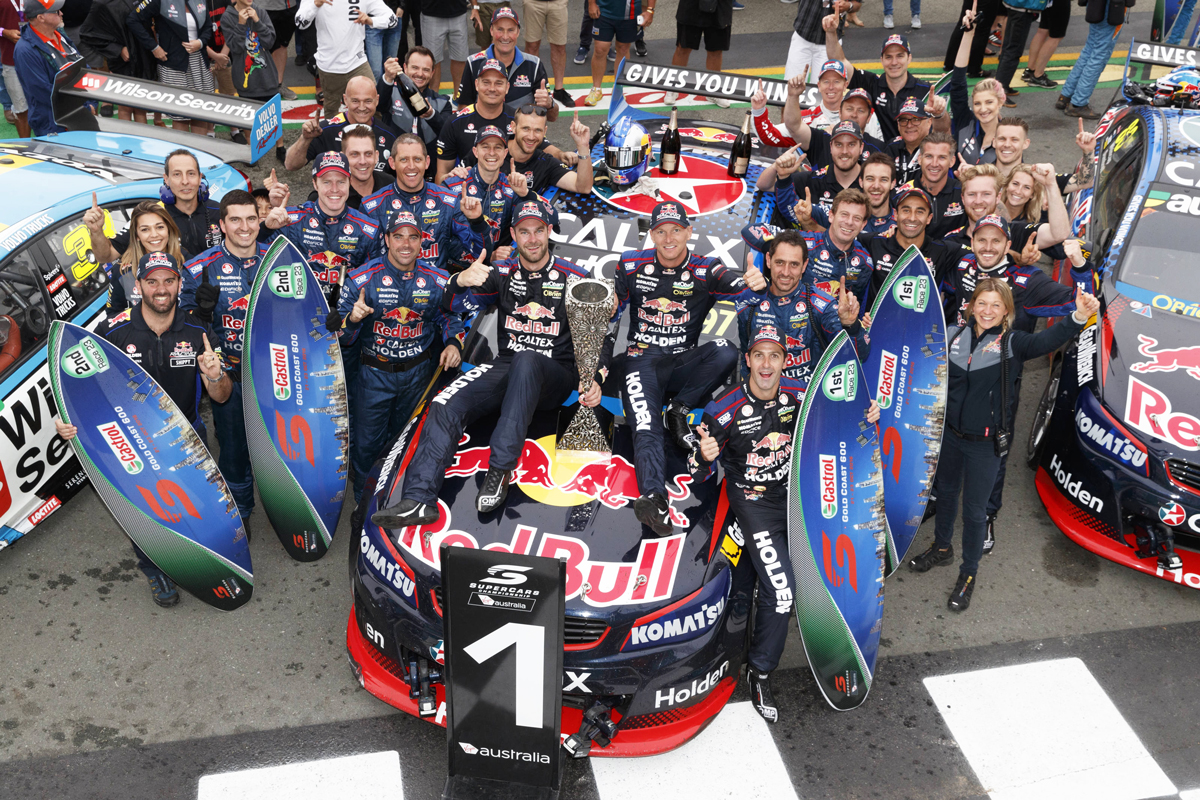 They finished no lower than second in any of the four enduro races, including a win on the Gold Coast, taking the Enduro Cup and propelling the Kiwi towards the drivers’ title.

While Premat is now used to fighting for victories in Supercars races, he says he’s prepared to step into an underdog team to continue his run in the category.

“I don’t want to get a bad seat, for sure I want to be in a position to have a good car and win races and be at the top, but I know right now there’s not many seats left,” he said.

“Even if I have to do one year a little bit midfield and to bounce back it could be good, but you never know.”

Premat is the second straight co-driver to find himself out of a drive after winning Bathurst, following Steven Richards’ exit from Triple Eight at the end of 2018.

Richards lost his seat due to Triple Eight dropping from three cars back to two and subsequently moved to Team 18, partnering Mark Winterbottom.