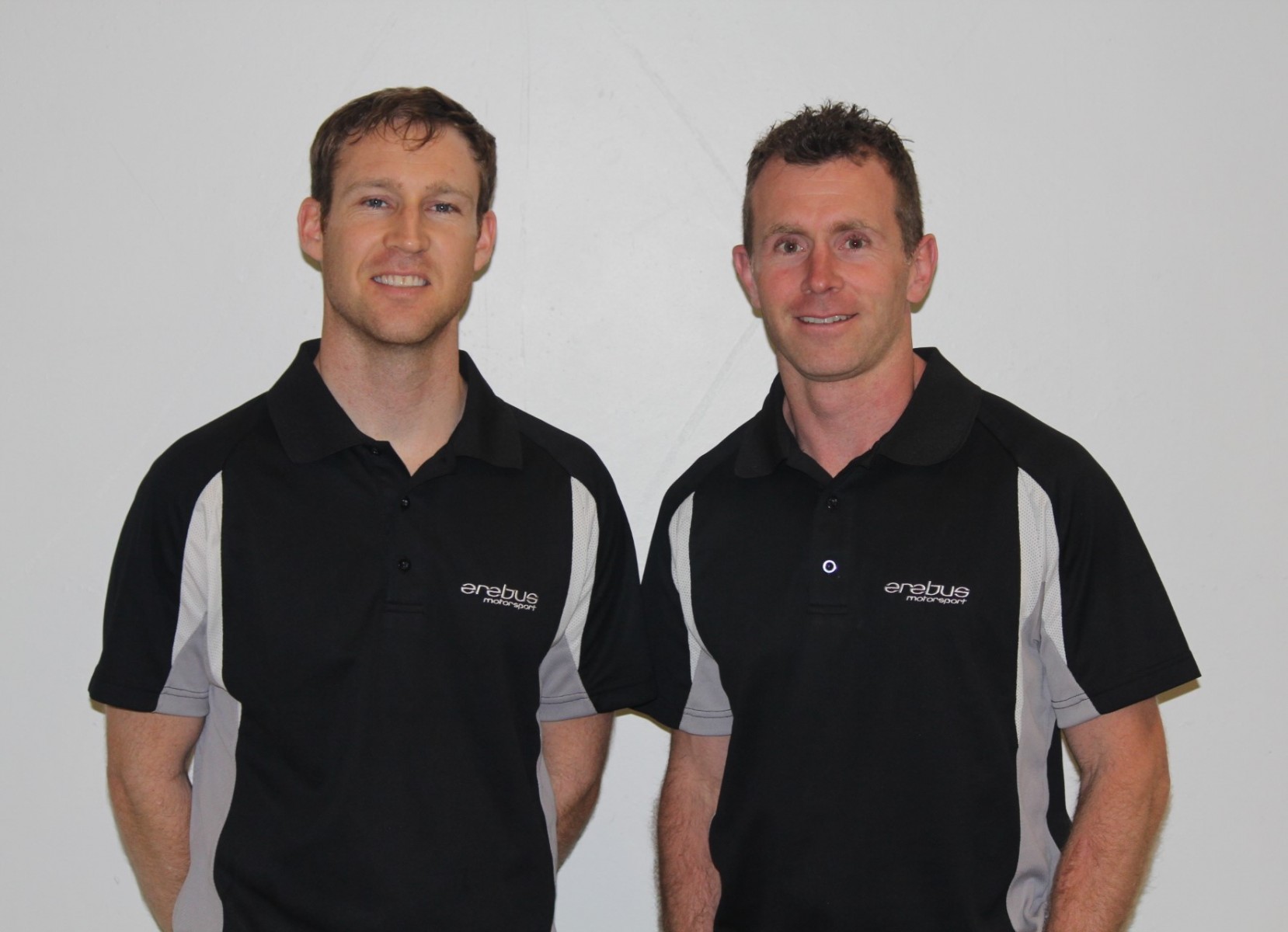 Erebus Motorsport has signed 2013 Dunlop Series winner Dale Wood to drive the #4 Commodore in the Virgin Australia Supercars Championship until the end of 2018.

Wood will enter his fourth full season in the category, returning to race a Holden after competing for Nissan Motorsport this year.

“I am really excited to be joining Erebus Motorsport and being part of a smaller, tight-knit team,” Wood said.

“I’m particularly excited about being partnered with Dave; we are both like-minded characters with a similar sense of humour, so I think the garage will be very upbeat.

“Dave will also be a huge challenge and I’ve got a lot to learn; there’s been so many instances this year I’ve watched some of the laps he’s done and he’s done a standout job.” 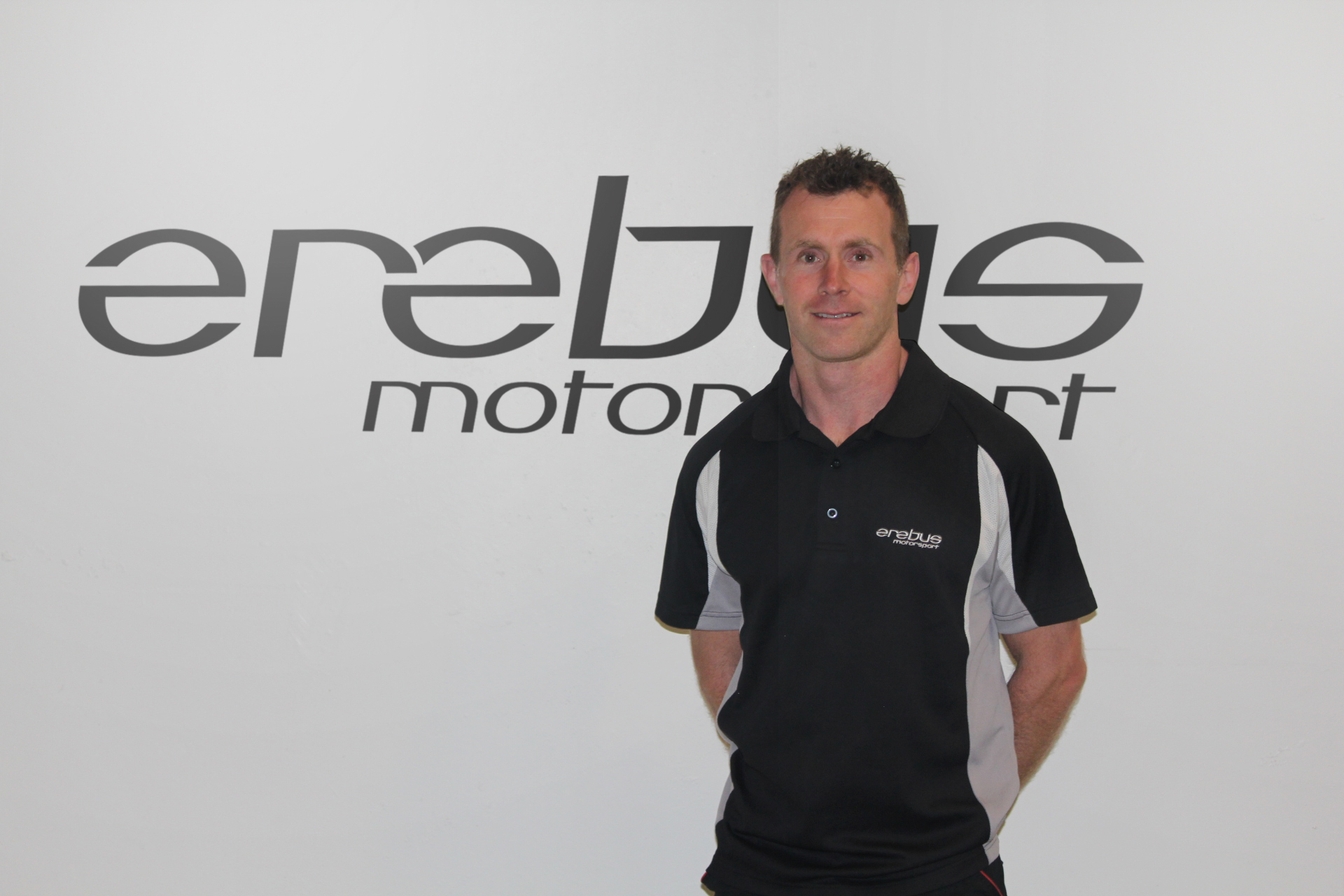 Wood believes a multi-year deal will help him fulfil his potential.

“I’ve never had the opportunity to come into a team and know I’m there long-term,” he said.

“A year in this game goes pretty quickly and it is tough doing it year by year, so it will be really nice to be in a place now where I have some continuity and can build on my relationship with the team."

Wood will line up alongside his good friend and driver of the #9 Holden, David Reynolds.

“I’ve been friends with Dale for a long time and it’s really good to get him on board,” Reynolds said.

“I think we are going to have fun together and he can also bring some stability to the team.

Erebus’ General Manager of Motorsport Barry Ryan looks forward to welcoming a familiar face, after the two worked together in 2010 at Kelly Racing.

“I’ve known Dale since his days in Formula Ford, and he has always been a competitive driver in every category he has raced,” Ryan said.

“Winning the Development Series title in 2013 was just an example and since then he has been in teams in a third or fourth car, which has its own issues.

“Having an experienced driver like Dale work with and push Dave is exactly what we need to move forward as a team.

“Dale will surprise many in 2017 and will bring a great personality to the team, much like Dave, and this is just as important as their ability to drive.”

“Dale is a great addition to the team; he brings experience and I am sure Dave and Dale will encourage each other,” she said.

“Shae did a wonderful job taking us to the end of the year and he has continuously improved.

“Being in the main game for the last part of this season will only help him in the future and we look forward to seeing what he can do.”