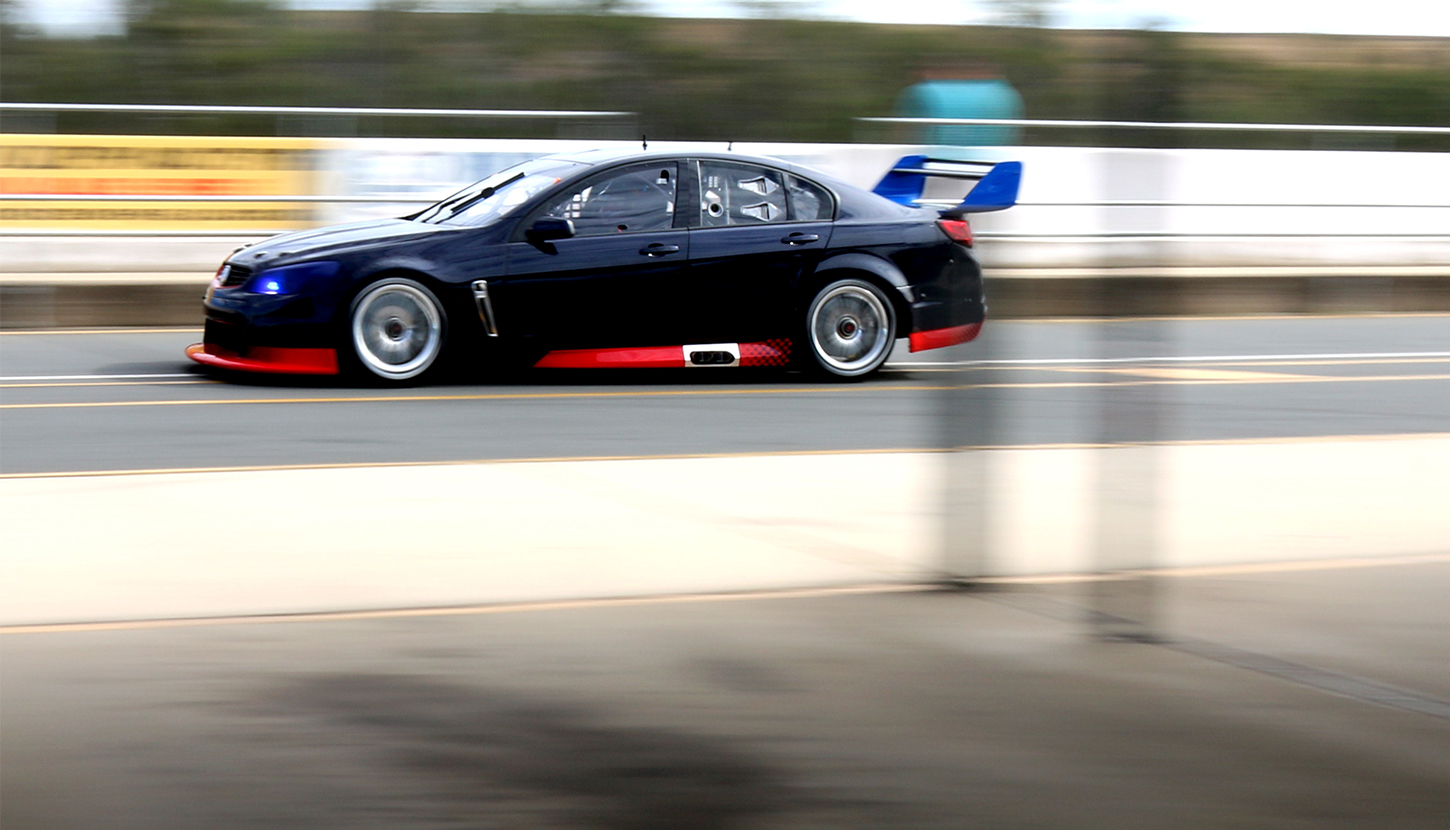 The Supercars technical team and tyre supplier Dunlop will work through the information generated at today’s tyre test to determine whether a second test will be required.

Technical and sporting director David Stuart was pleased with the day’s running at Queensland Raceway with Jamie Whincup behind the wheel of a spare Triple Eight Commodore, with Dunlop staff also on the ground.

The test garnered plenty of data which Supercars and Dunlop will evaluate in the coming days and if there is an appropriate compound, a second test at a Victorian circuit with a Victorian team will go ahead.

“The next step is to have a look at all the data and if we find a tyre in there we’re happy with – a soft or a hard – the next step would be to recheck it at a different circuit,” Stuart told supercars.com.

“We’d then present all the findings to the Commission, have a discussion from there and then determine if we are going to change…. If we were going to change for next year, all that would have to be done prior to October.” 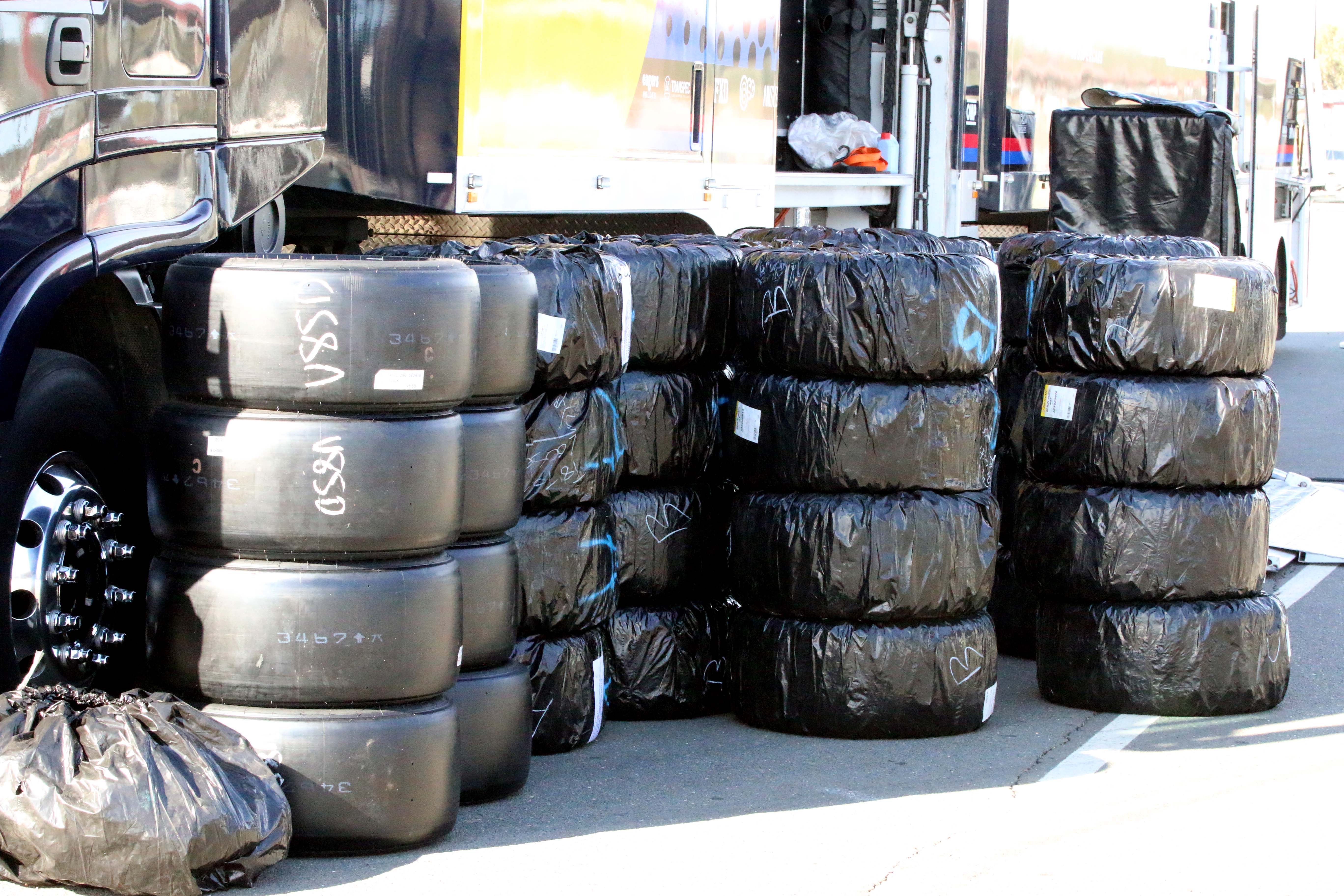 Stuart emphasised that while most testing was done on softs today – with four of the six compounds tested versions of the soft tyre – it was not in search of a ‘supersoft’ option.

“We certainly weren’t looking for a supersoft,” he said.

“The tyre we’ve got now is doing a good job, but we’re looking for something that might have slightly more grip and possibly a slightly higher rate of degradation.”

Qualifying simulations and long runs were conducted on the compounds. And while Whincup provided feedback throughout the day, Triple Eight did not receive any data and will not play a part in the analysis moving forward. 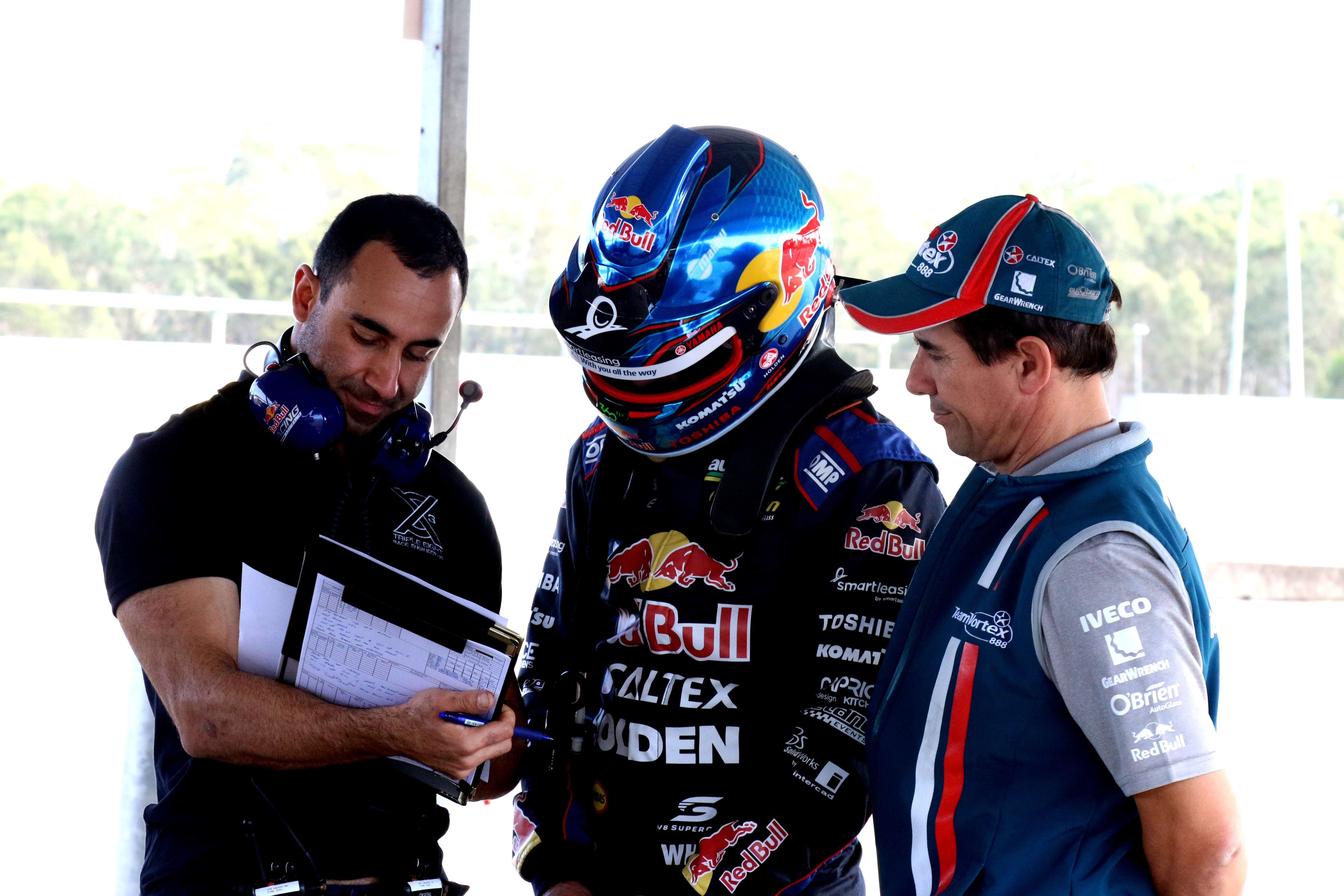 “At the end of the day Jamie is driving the car … but there’s nothing to say those tyres will be the tyres that we use,” Stuart explained.