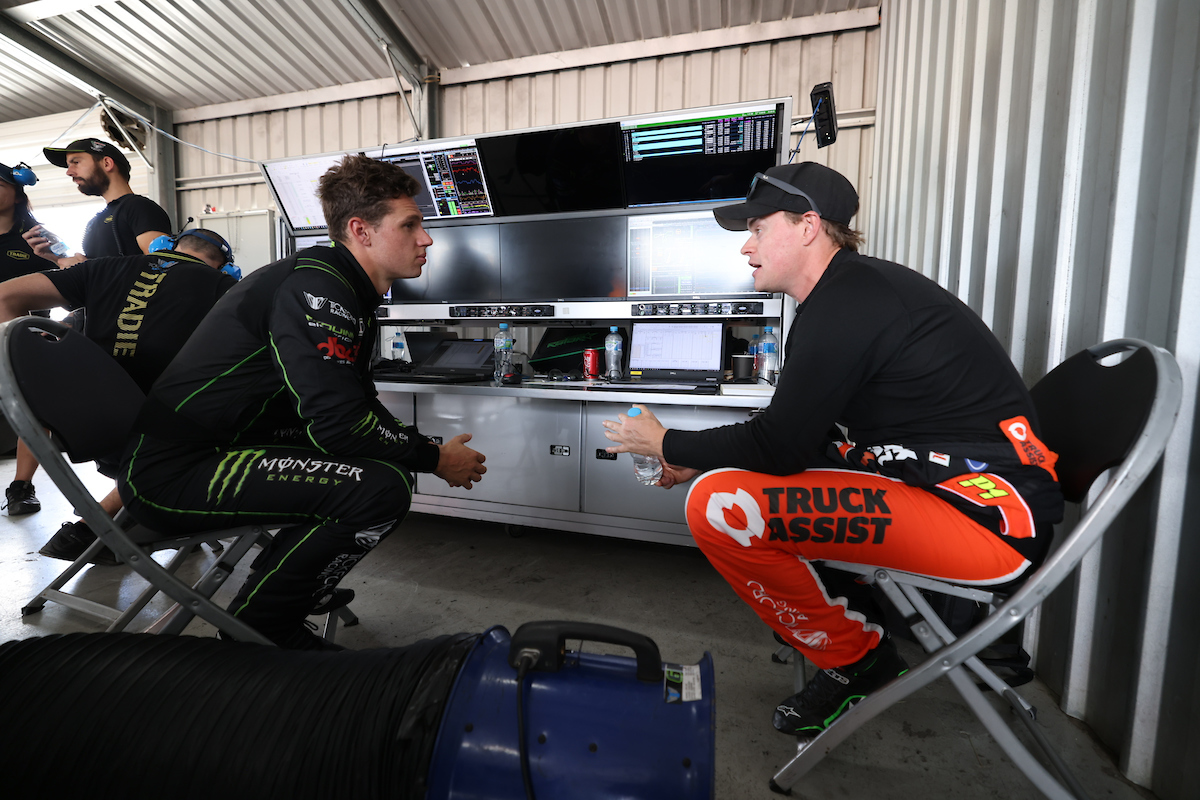 One of the key stories from official pre-season testing at Winton was the mileage recorded by the three Tickford Racing cars.

While Will Brown and Erebus Motorsport walked away with the quickest single lap, no team came close to recording large hauls across all cars quite like Tickford.

He was pipped by 2020 championship runner-up Cameron Waters, who completed the majority of 135 laps turned by the #6 Monster Energy Mustang.

James Moffat shared the car with Waters, and completed a solid campaign, marred by an early spin at Turn 10.

"We had a massive test day today at Winton, clocked a heap of laps and learnt a fair bit," said Waters, who set the sixth quickest time of the day. 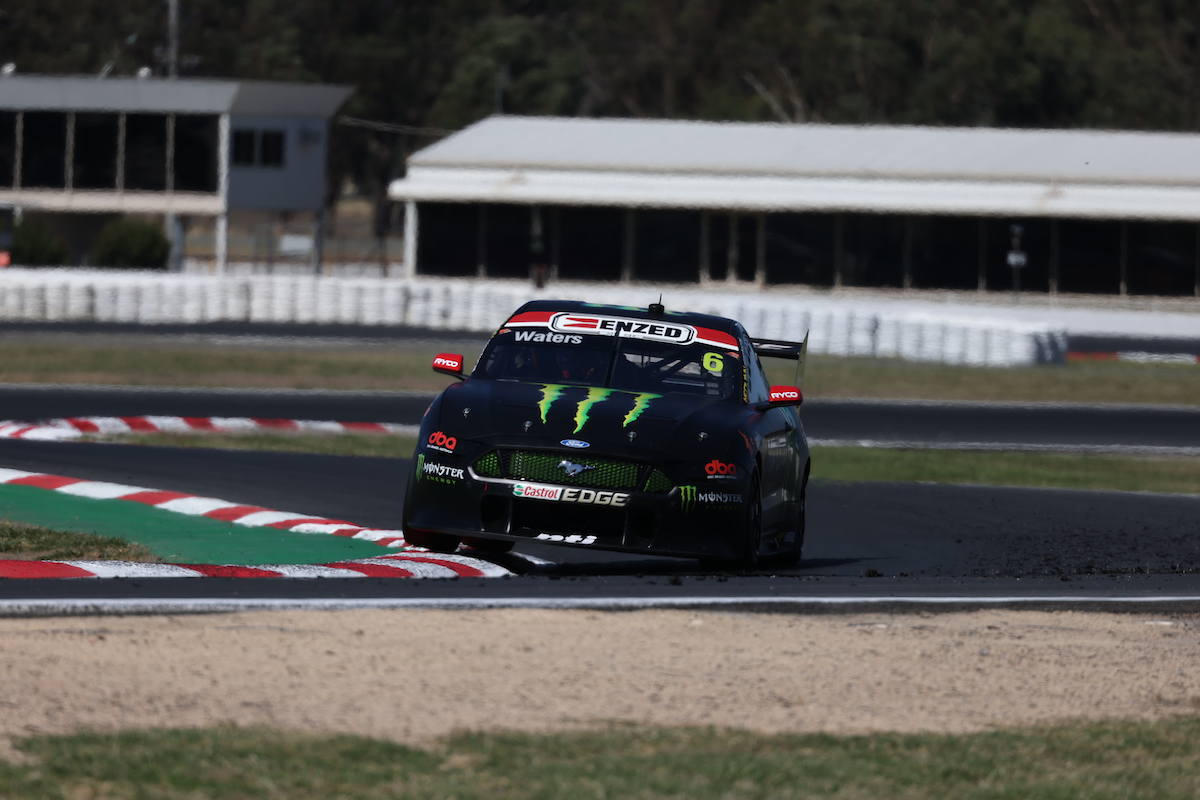 "It's so hot here today, it was pretty tough driving the car, but it was really good being back in the car.

"Having a bit of fun, and yeah, a little bit different than the sprint car I've been driving over the summer.

"I'm really pumped to get to Bathurst now."

Le Brocq, who was 13th on the time sheets, added: "It's been a really good day here at Winton.

"We obviously had the shakedown yesterday and yeah, a full day of testing today. 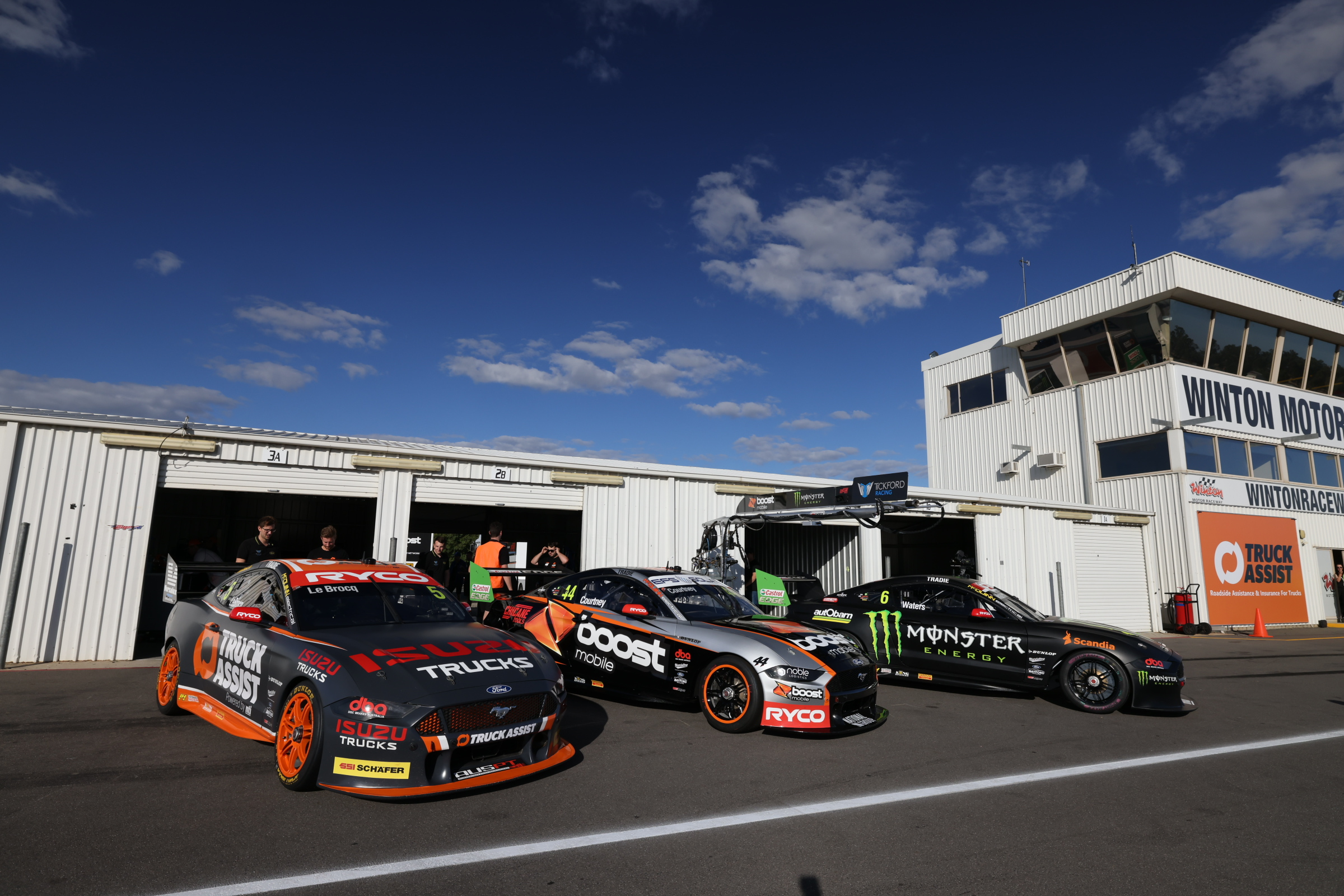 "Clocked up 130 laps by myself there without a cool suit, old [team manager] Matty Roberts put me through our paces by not getting us dry ice, but yeah, awesome day.

"Great to be back, learnt heaps out of it, and yeah, it's awesome."

The team's only hiccup saw Randle pull over in the infield due to a loose wheel five hours into the session.

However, with only minor damage caused to the car, the team managed a quick repair and Courtney returned to the track.

The day was key for Courtney, who will have a new engineer in Brad Wischusen after Brendan Hogan shifted to the new Blanchard Racing Team, which was also on track at Winton.

"It's good to finally drive the car in anger, the first time this year, which is a great feeling," said Courtney, who was ninth quickest of the 16 cars.

"It's good to be back around the team and working with the boys again.

"That relationship is in its infancy but [we're] getting along really well, I worked closely with him last year as well.

Tickford will commence its 2021 campaign at the Repco Mt Panorama 500 next weekend. Tickets are on sale now.