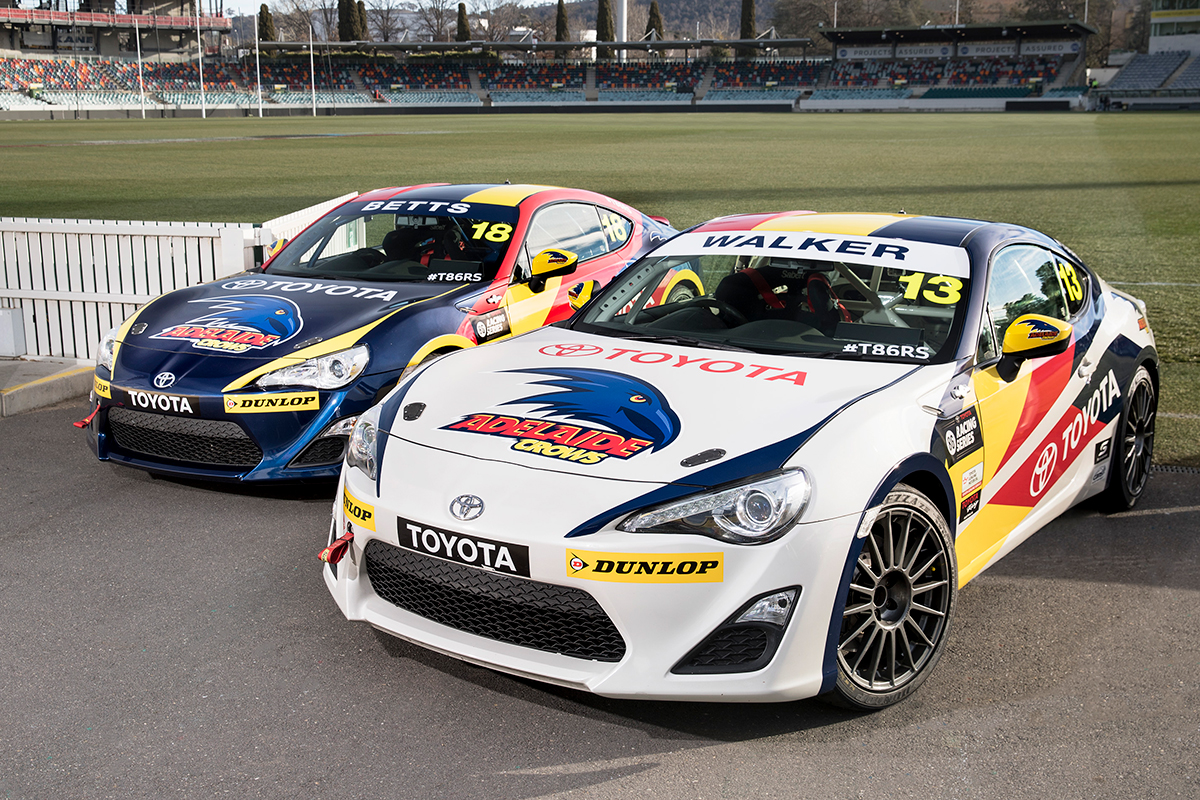 Jason Bright's return to racing ahead of the PIRTEK Enduro Cup will come in Adelaide Crows colours at The Bend next weekend.

Bright retired from full-time Supercars competition at the end of 2017 and got a late call-up to partner Lee Holdsworth in the enduros with Preston Hire Racing.

The Bathurst winner turned his first laps in a race car since last November's Newcastle finale in a ride day at Sydney Motorsport Park with the Holden outfit last week.

His maiden race of the year will come in the Toyota 86 Racing Series on the OTR SuperSprint bill, the category's first visit to South Australia.

To mark that, Toyota will field a pair of 86s in the colours of the Adelaide Crows, having been a major backer of the club since it entered the AFL in 1991. 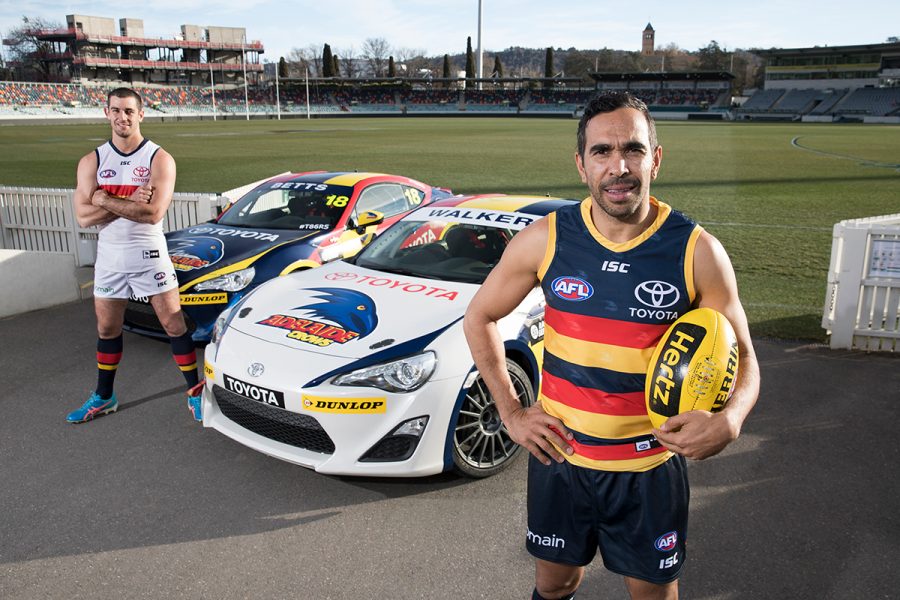 Their liveries represent the club's home and away kits and will carry the names of star players Eddie Betts and Tex Walker.

Toyota leveraged its support of the NRL's North Queensland Cowboys with a similar scheme for the Townsville event last month.

Bright is, meanwhile, expected to turn a handful of laps in Holdsworth's Commodore during Supercars practice next Friday.