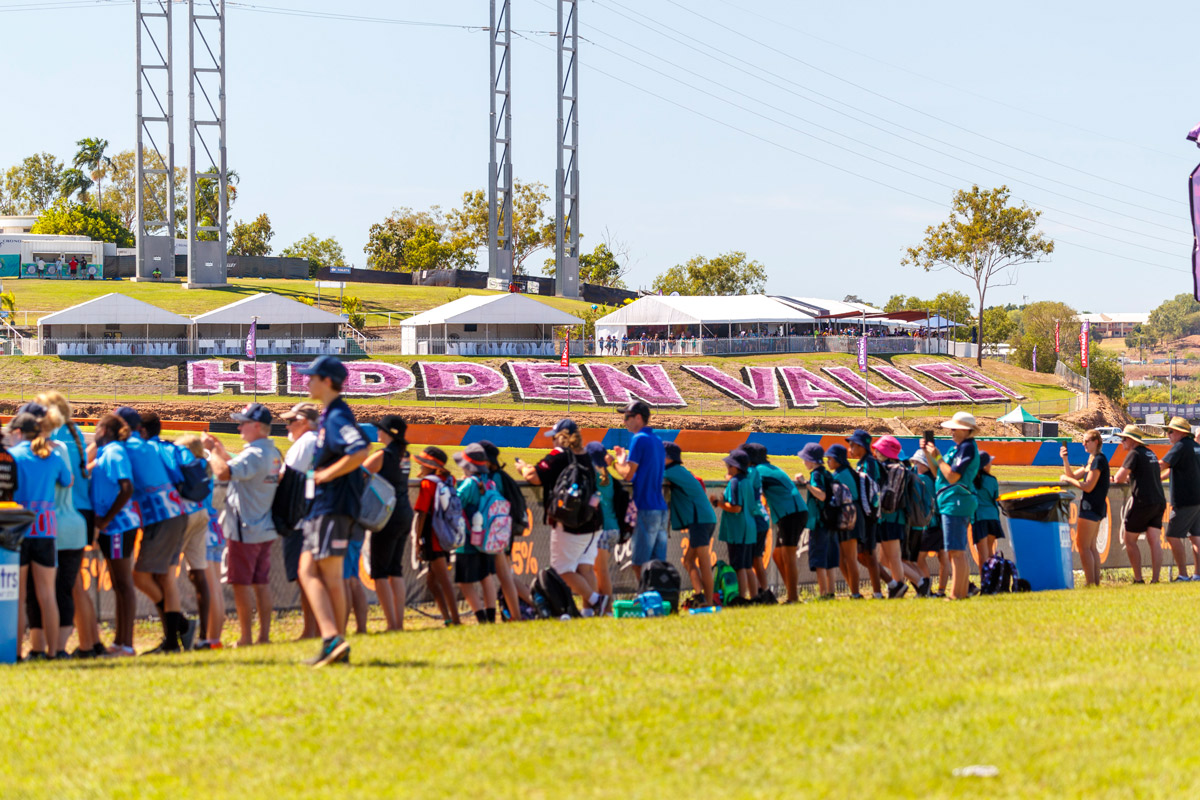 Spectators will be able to attend the BetEasy Darwin Triple Crown in a first for the Virgin Australia Supercars Championship since its return from the COVID-19 shutdown.

The annual Supercars round, to be held across August 8-9 this year, will be the Northern Territory’s first major event in many months.

It also marks a welcome return for fans, with last weekend’s BP Ultimate Sydney SuperSprint and next month’s Truck Assist Winton SuperSprint TV-only events out of necessity with health protocols.

Racing at Hidden Valley will go ahead with a dedicated COVID Safety Plan, making 4500 tickets available per day to allow for social distancing practices to remain in effect.

Territorians who have already purchased their tickets will have first priority to repurchase new tickets, which are on pre-sale now for 48 hours before going on sale to the general public at 9:30am AEST this Thursday.

Supercars CEO Sean Seamer was delighted to know fans will be back trackside in less than six weeks’ time. 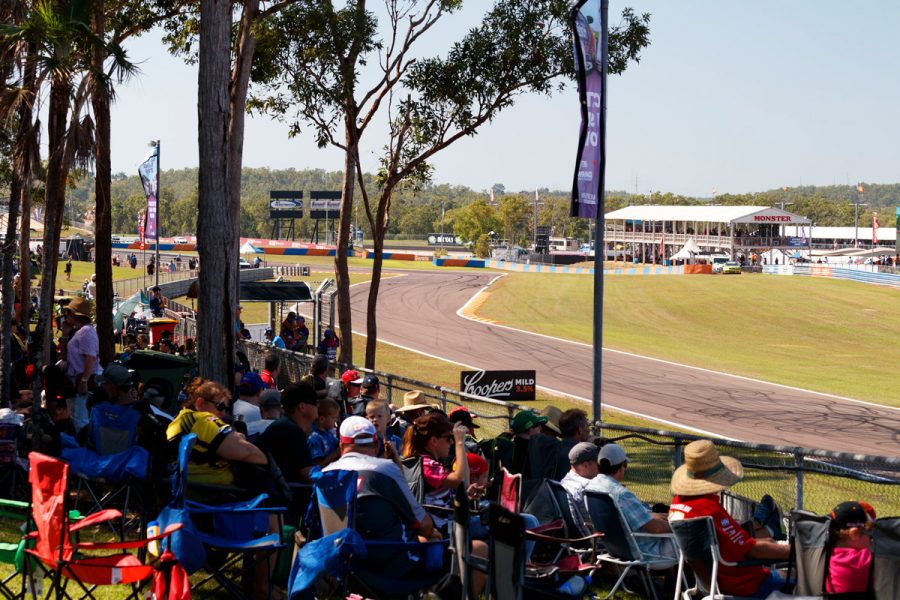 “This is obviously great news for Supercars and for fans of sports in the Northern Territory,” he said.

“The past few months have been tough on everyone, and we have worked hard behind the scenes to get our Championship back up and running and, importantly, getting fans back trackside.

“Thanks to the Northern Territory Government, we are now at the stage where we are able to take the next step on the journey back to normal racing.

“It will be an honour to see 4500 fans at Hidden Valley each day cheering on their favourite drivers.

“This is certainly a positive milestone for us and we are thrilled that this year’s Darwin Triple Crown will be run in front of our supporters.”

Minister for Tourism, Sport and Culture Lauren Moss echoed those sentiments: “Territorians love their motorsports and we are pleased to host the first Supercars event with crowds here in Darwin.

“The BetEasy Darwin Triple Crown is the biggest event on the Top End’s dry season calendar and the fact it can go ahead with spectators this year is incredible – a real boost for fans and the Territory’s events industry. 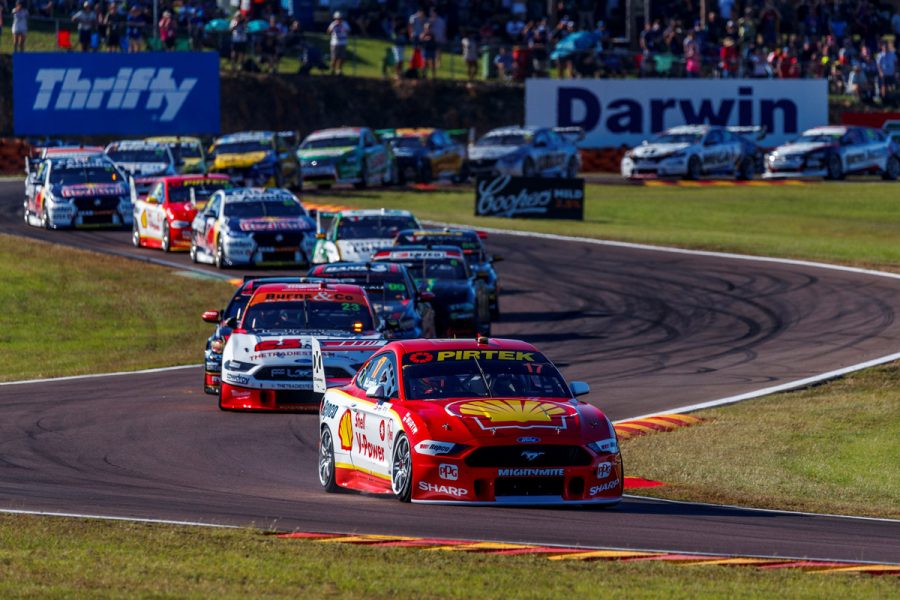 “The program will be different this year but fans are guaranteed plenty of action on the track.

“Tickets are limited, so get in as soon as you can for this unique, one-off version of our beloved Supercars.

“The wellbeing of attendees is paramount and the team from Northern Territory Major Events Company will continue to work closely with the Department of Health, Virgin Australia Supercars, Motorsport Australia and the Sport Organising Committee to hold the event in line with COVID-19 precautions.”

Merchandise stalls and a small selection of food and beverage vendors will be operating at the race track; fans are equally invited to bring a picnic of their own.

It’s been confirmed the popular transporter convoy will follow its usual pre-event route, on Thursday August 6, but will not stop in the Darwin CBD.

The event will exclusively revolve around Supercars, with no concerts or support categories on the 2020 card, while pit paddock access will be restricted to teams and officials – all as part of measures taken.

Any interstate travellers from a suburb or local government area that has been declared a COVID-19 hotspot will be required to undertake a mandatory 14-day self-quarantine period.

Tickets are $35 for a one-day pass and $65 for a two-day pass. Children aged 13 and under are free with a paying adult.