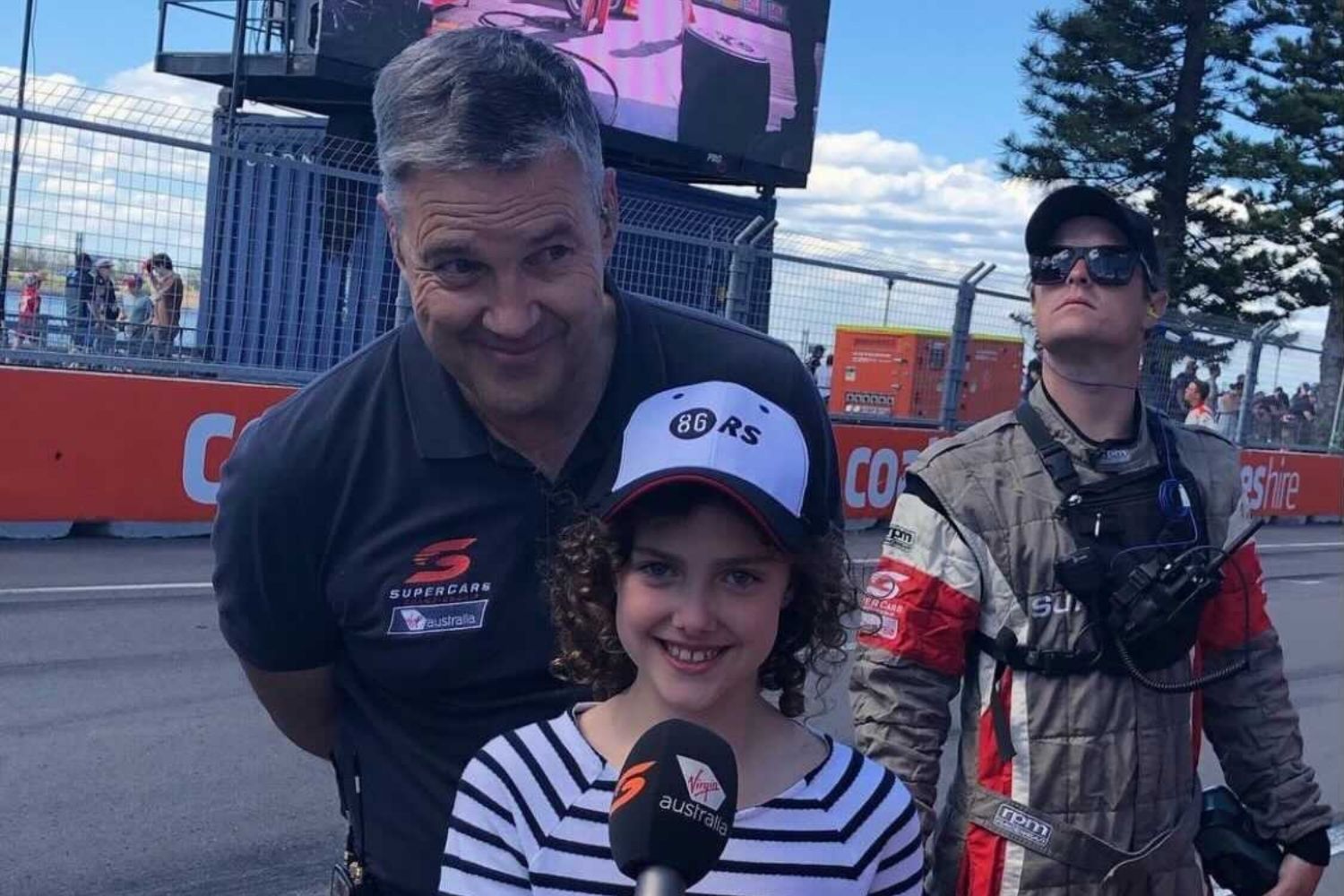 Supercars commentator Neil Crompton will share a special family moment ahead of the opening race of the BP Ultimate Sydney SuperSprint.

Crompton’s 11-year-old daughter Sienna will make her Supercars broadcast debut, singing the Australian national anthem ahead of Race 26 on Saturday.

Sienna's performance will feature during the live coverage on Fox Sports (Channel 506) and will be streamed live on Kayo.

The family round BP Ultimate Sydney SuperSprint marks the third of four back-to-back weekends of racing.

Fans tuning into the broadcast of BP Ultimate Sydney SuperSprint can also expect a family focus across the weekend.

Performing on live television marks a significant milestone for Sienna, who completed a rehearsal of her performance at the Eastern Creek venue on Friday. 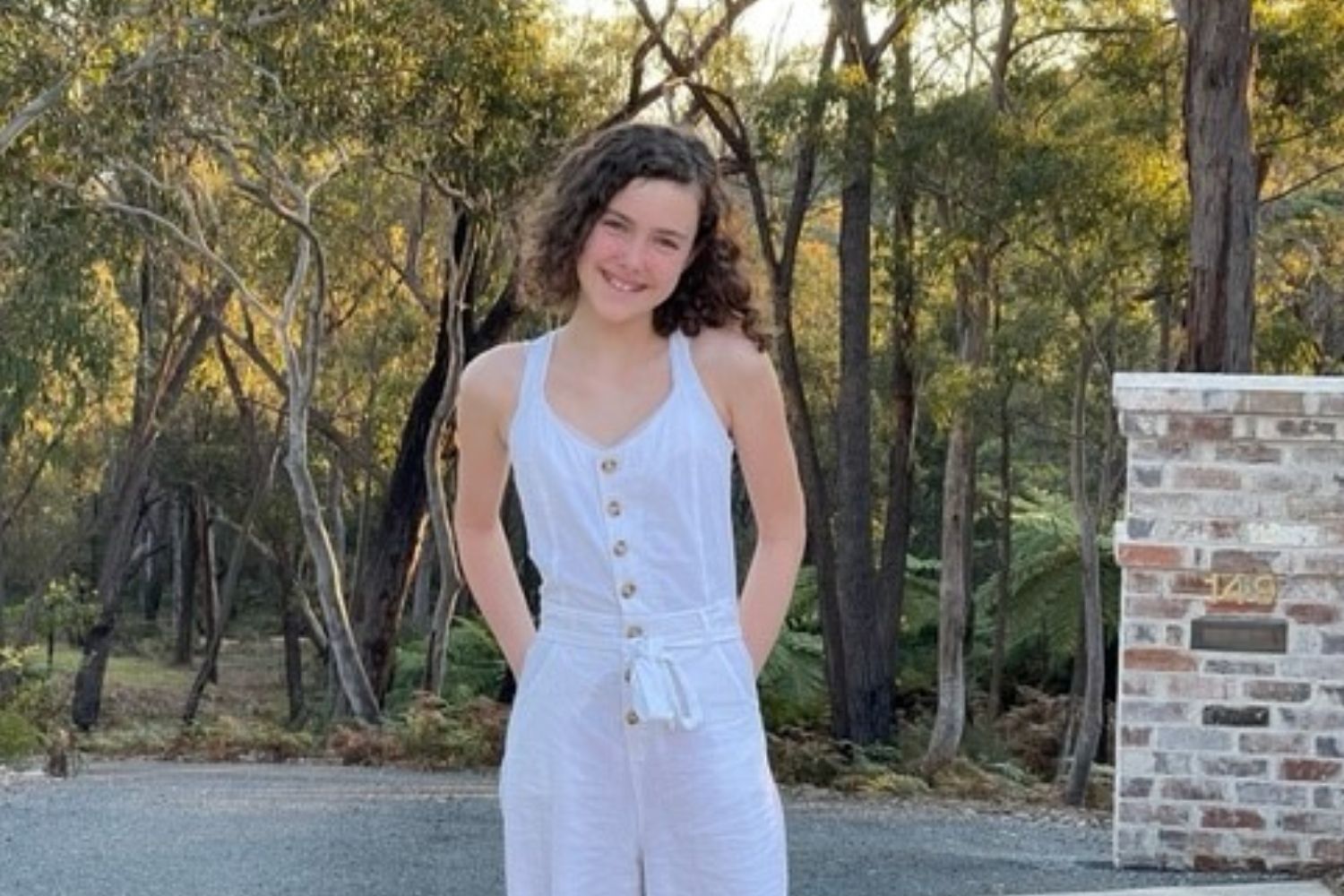 “When my dad first told me I was very shocked, I remember I heard Nathan [Prendergast, Supercars Head of Television and Content] on the phone.

“I've been a part of a school musical before, but it wasn't at this level, which is very exciting.

“It does come quite naturally, I feel, so I'm not that nervous.

“I'll definitely have butterflies when I walk onto the track, but just like everyone, but I'm more excited than nervous.”

Sienna has attended several Supercars events with her father, and has plenty of unique stories to tell. 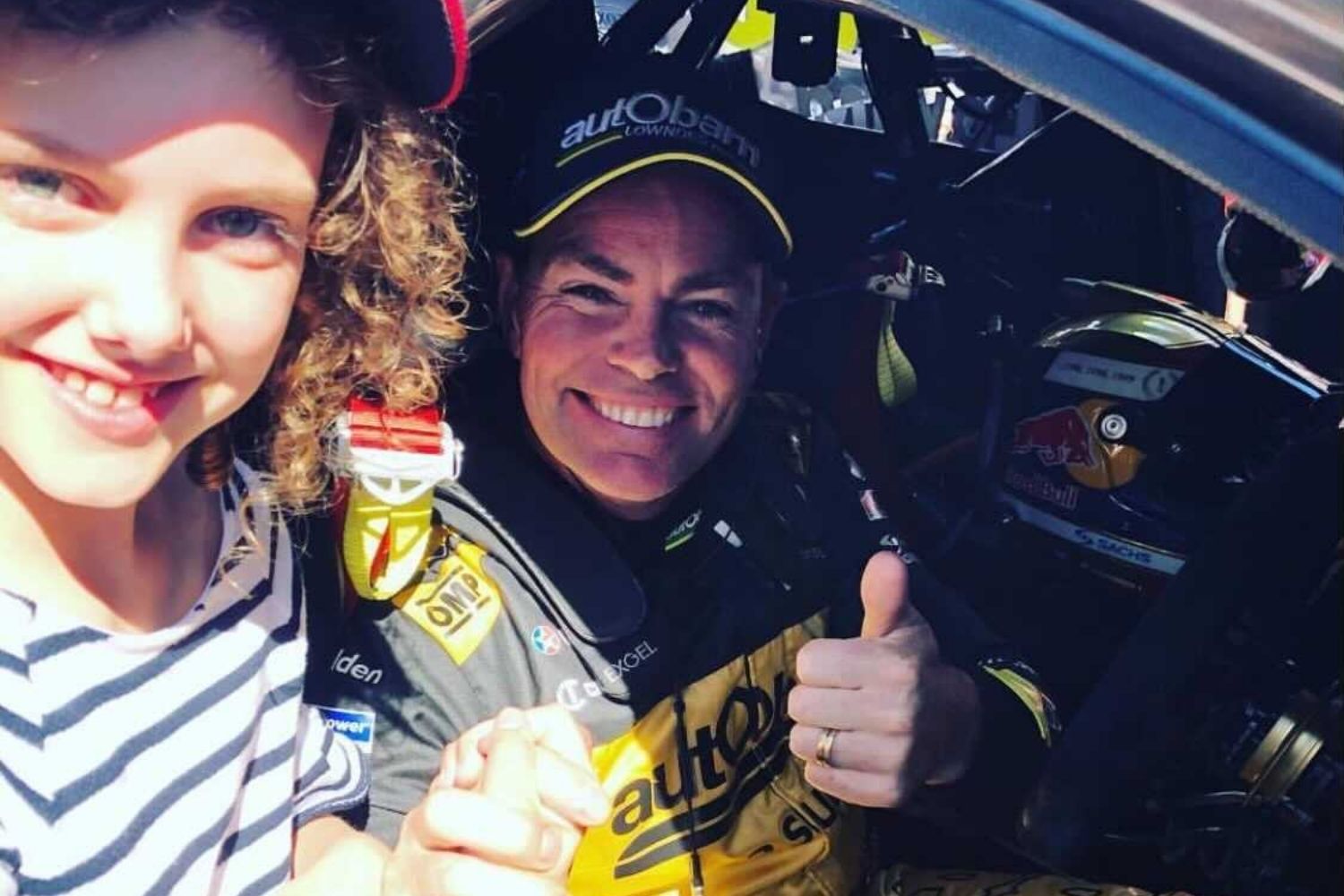 “I remember when I was five at Bathurst and my dad was giving an interview,” she reminisced.

“I walked up onto the stage, and he picked me up in his arms and he said, ‘What do you want to be when you're older?'

“So that perfectly fits what I'm doing by singing at the track, it's going to be amazing."

Hall of Famer Crompton returned to the broadcast at the Bunnings Trade Sydney SuperNight, having successfully treated his prostate cancer diagnosis earlier this year.

Crompton had been absent from the commentary box since the OTR SuperSprint in May.

When speaking of her own plans for her future, Sienna displayed the same dedication and drive as her father.

“My plan is to shoot for the stars and try and be a performer or some sort of singer when I'm older,” she said.

“But I'll definitely always have a little bit of motorsport in my life.”