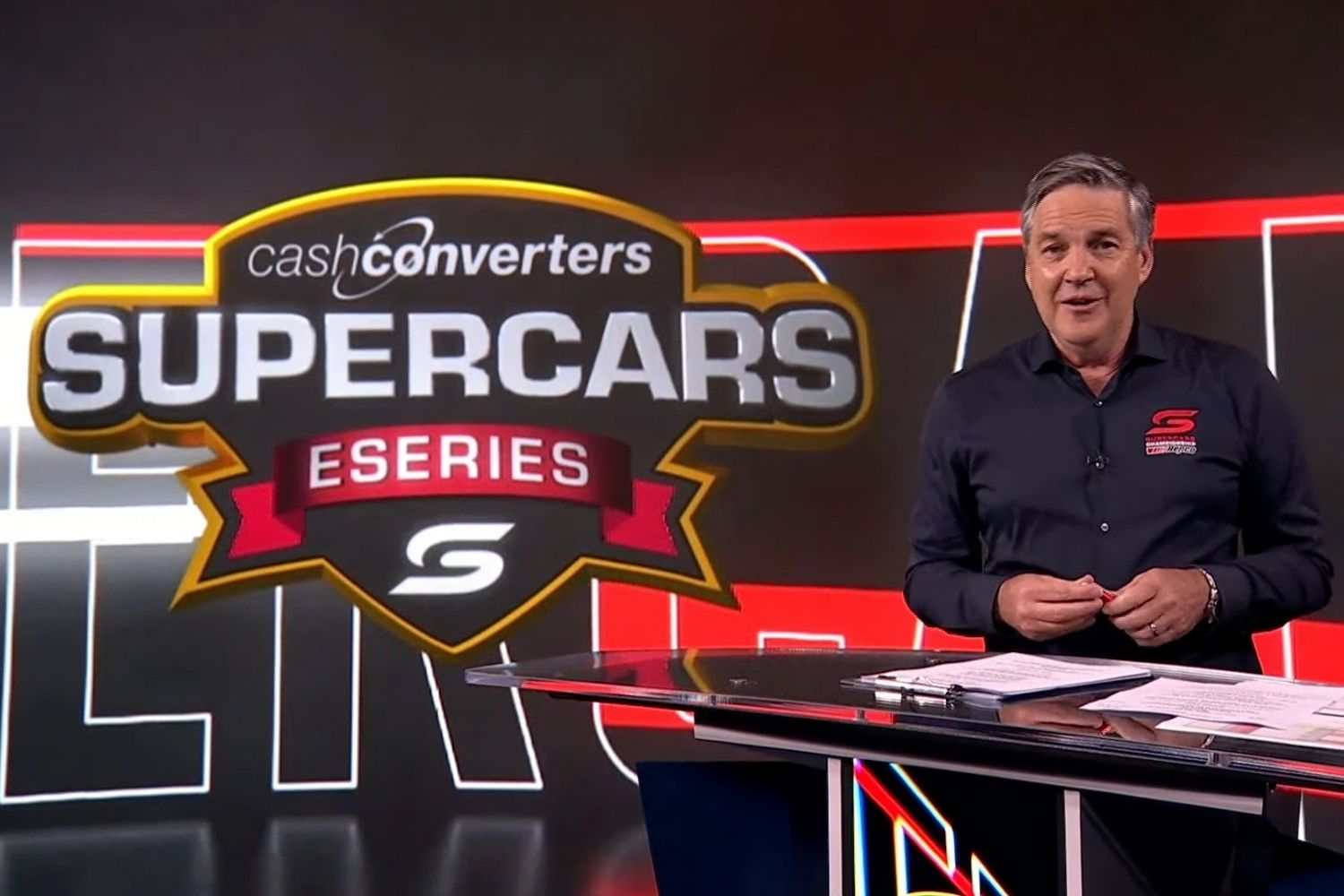 Neil Crompton has thanked the Supercars fraternity for their support after he made his broadcast return for the opening round of the Cash Converters Supercars Eseries.

Crompton was diagnosed with prostate cancer in May and was absent from the commentary team for the Repco Supercars Championship rounds in Darwin and Townsville.

Before he began hosting proceedings, Crompton took a moment to acknowledge the support he has received from both fans and drivers.

“It’s wonderful to be joining you again after I’ve been waylaid for a few months," the Supercars Hall of Fame inductee said.

“Thank you for all your kind messages.”

The hybrid format of the competition sees two championships within the series this season, the All Stars and Pro Series.

Crompton, the doyen of Australian motorsport commentary, picked up where he left off, questioning Tickofrd Racing ace Cameron Waters on his season so far.

“I wish I could see you again in person, but it’s weird times we are living in.” 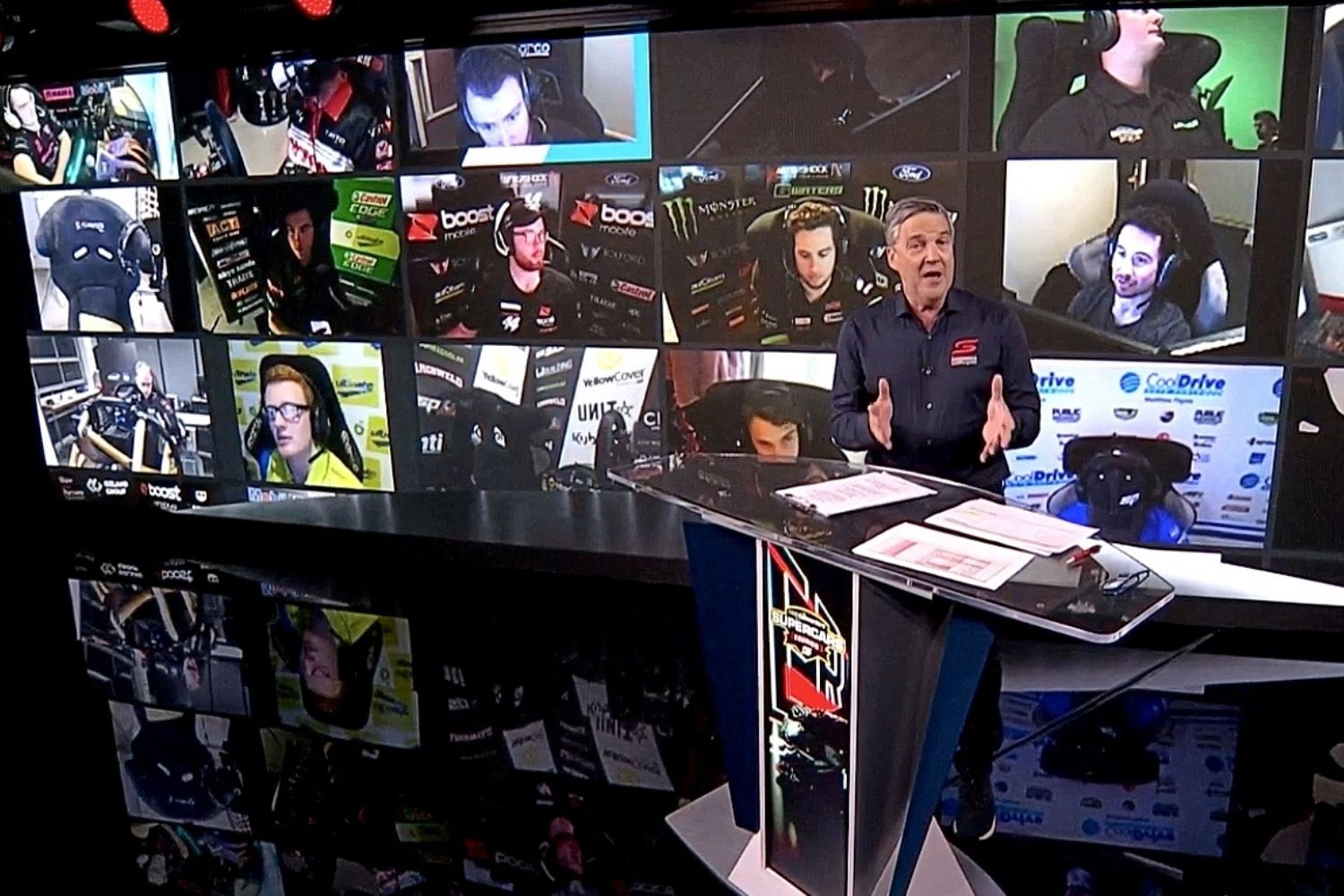 “Crompo, I tell you mate, it’s so good to hear your voice,” Mostert said.

“We all missed you in Supercars land, it’s good to see you back, even if it’s is on a virtual standard.”

The two qualifying and race sessions were live-streamed on Supercars Facebook, YouTube and Twitch accounts, with fans quick to express their support for Crompton.

“Good to see Neil Crompton back healthy,” wrote a fan on Facebook.

Crompton will return for Round 2 of the Cash Converters Supercars Eseries on Wednesday September 1 at 7:30pm AEST and will be broadcast on Fox Sports, Kayo, 7Plus, Sky NZ, Facebook, YouTube and Twitch.

p>The Pro Series will tackle the streets of Long Beach, while the All Stars will head to Pocono Raceway.

Dayne Warren and Richie Stanaway shared the wins on the opening night of the competition on Wednesday.