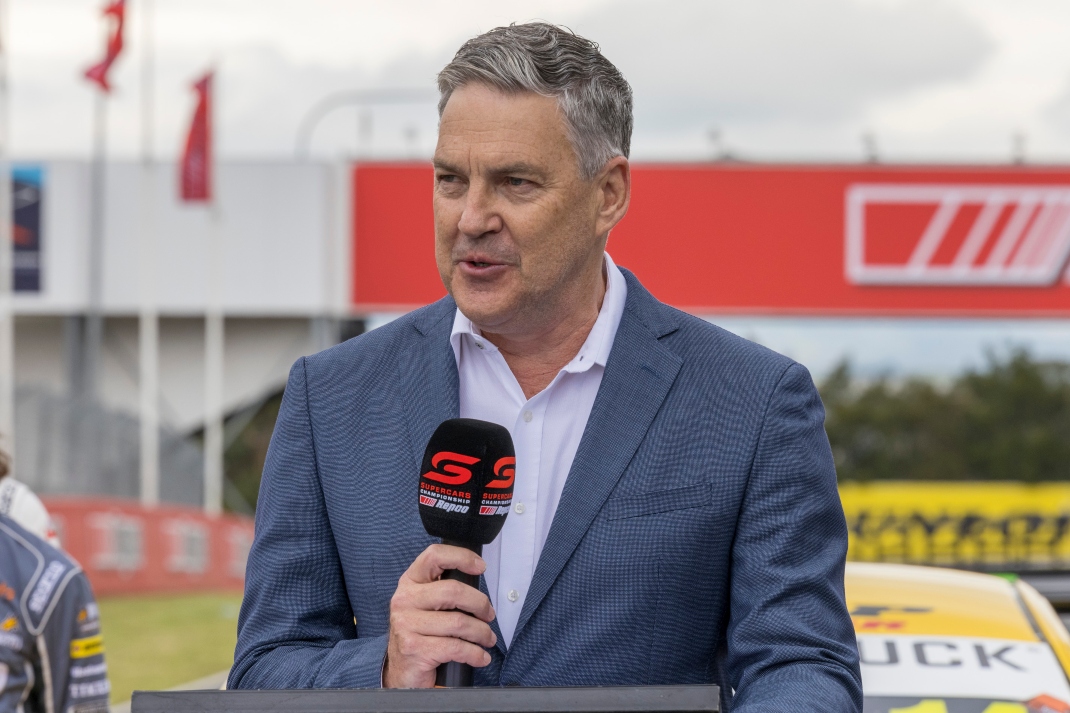 Crompton received the difficult news in the lead up to the third event of the Repco Supercars Championship in Tasmania, yet chose to continue with his commentary duties despite the mental and physical hardship.

The Hall of Fame member will undergo surgery in the coming weeks.

Meantime, Crompton will continue to perform regular duties at Winton and behind the scenes as he has done since the diagnosis.

After a short period of recuperation, Crompton is expected to make a full recovery.

Supercars CEO Sean Seamer said: “Everyone at Supercars was saddened to hear this terrible news and we’re all thinking of Neil and his family at this difficult moment.

“Neil has become more than just the voice of Supercars, he’s an integral member of the Commission and a friend to many in the paddock.

“He has our total support and we wish him well over the coming weeks. You’ve got this Crompo."

Nathan Prendergast, General Manager - Television and Content said: “The Supercars family is right behind Neil and we will be there for him in any way we can to help him through this difficult period. 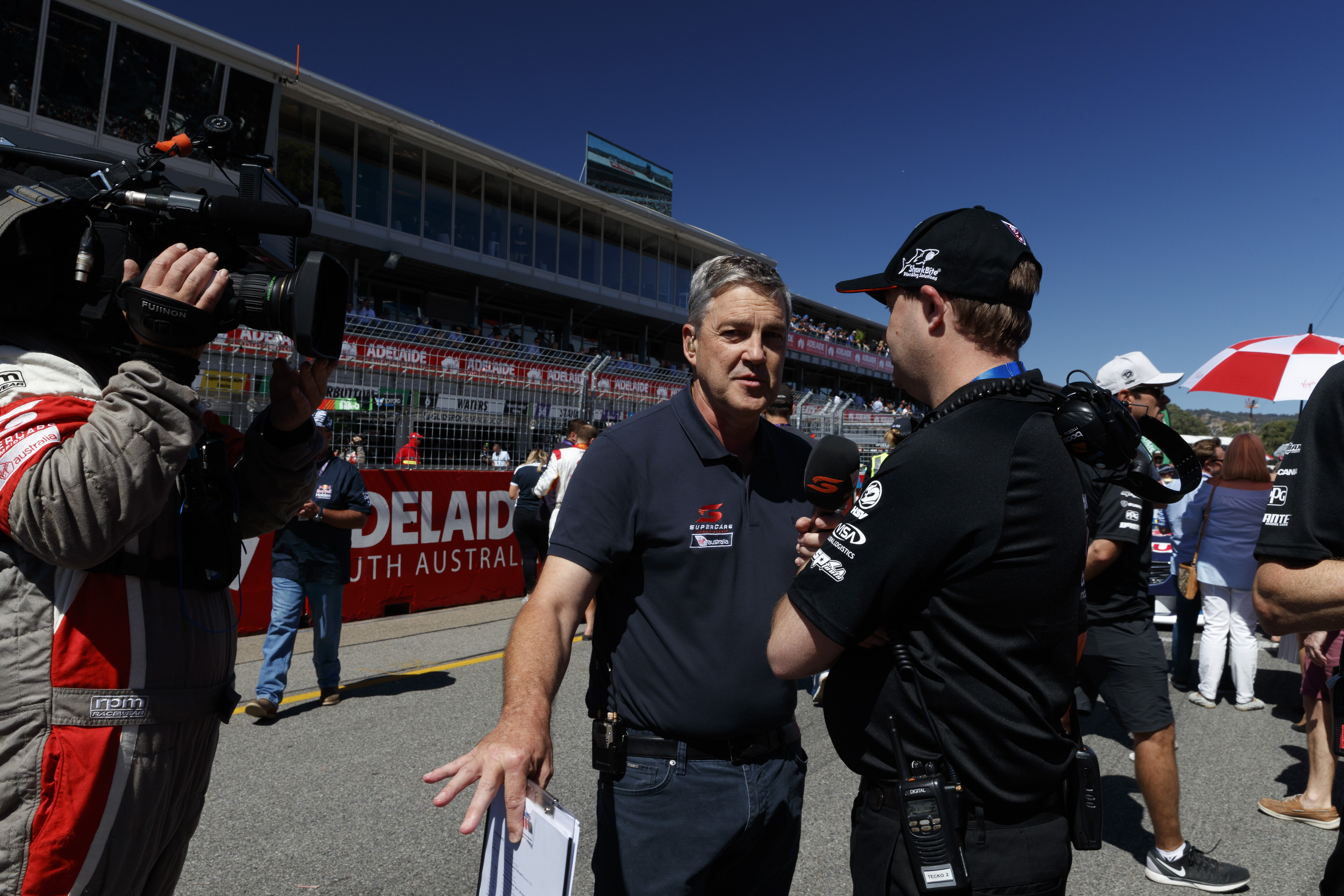 “In recent weeks Neil has shown his professionalism and resilience by continuing to deliver in the broadcast since his diagnosis and will remain an essential part of the coverage for Winton and beyond.

“Neil has many close friends in the paddock and the broader Supercars community who wish him a speedy recovery and we look forward to having him back on our screens ASAP.”

No further public comments will be made.