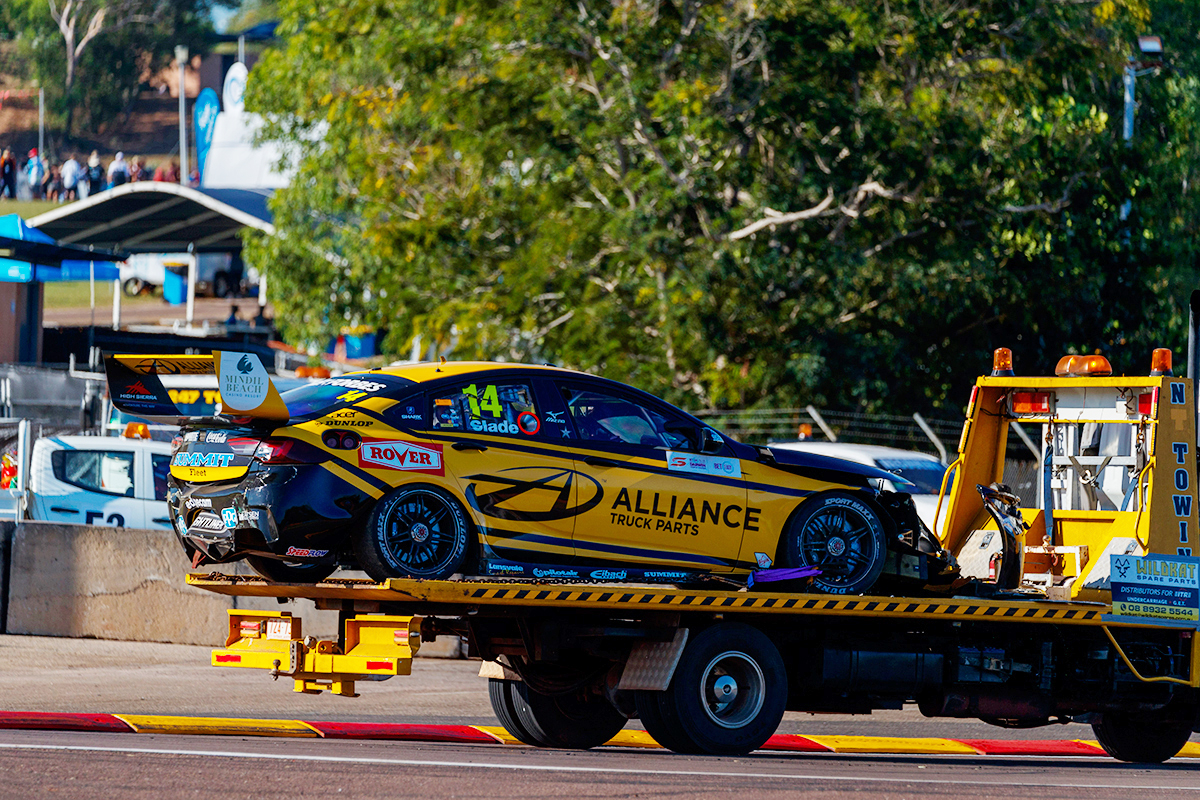 Smith will pilot BJR 011 at this month's OTR SuperSprint, the Holden Commodore ZB that started the season as Slade's Freightliner Racing entry.

It follows a bruising weekend for the team at Hidden Valley in June, where all three full-time Holdens sustained heavy damage.

While Nick Percat and Macauley Jones' cars were repaired for the Watpac Townsville 400, Slade moved into the chassis that had been used for Smith's early-2019 wildcard appearances.

Slade continued to race the car at Queensland Raceway in July and will remain in it for The Bend.

With the team expanding to four main game cars for the first time since Darwin, BJR has completed repairs to Slade's original Commodore, which will become the #4 SCT Logistics car.

"It's all been put on a jig and sorted out, it's straight, and Jack's going to use it at The Bend."

BJR 011 is the most recent Car of the Future chassis built by BJR, one of the two brand-new ZB Commodores constructed over the 2017-18 summer.

The car turned its first laps at Phillip Island on a shakedown run, before Slade topped the 2018 pre-season test at Sydney Motorsport Park.

Coincidentally, the inaugural visit to The Bend was one of Slade's best showings in 2018, qualifying a season-high third for the Sunday race before racing to fourth place.

Slade claimed a podium finish in 011 at Albert Park earlier this year, before it was damaged on the opening lap of the Saturday race in Darwin.

The chassis Slade moved into, 006, is actually the oldest in BJR's current main game fleet. 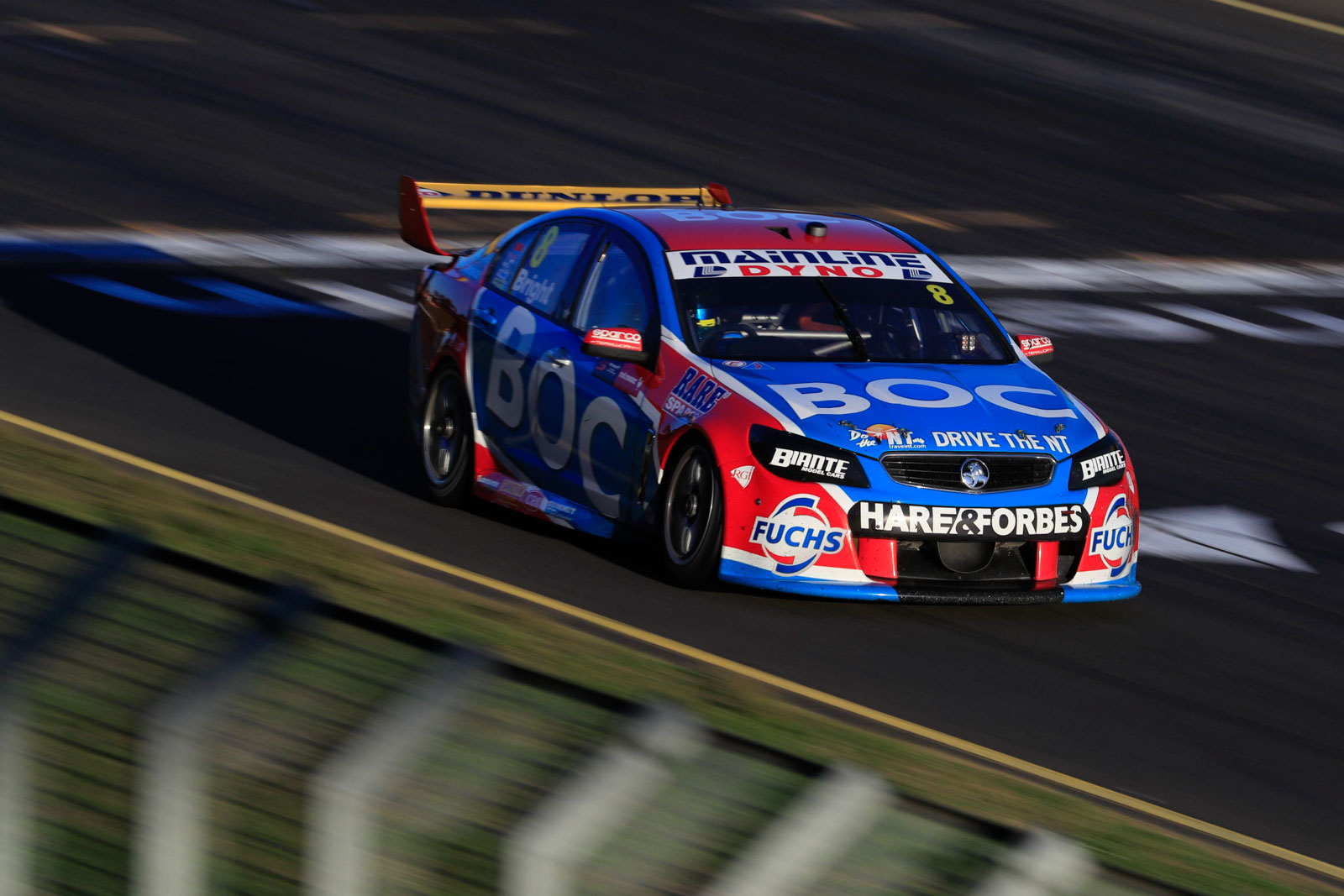 It was built new as a VF Commodore for the 2016 season, becoming Jason Bright's mount in his final season with the team before passing to new recruit Nick Percat for '17.

Retained as a spare last year, BJR converted the car to a ZB for Smith to use in his first three wildcard appearances at Symmons Plains, Winton and Hidden Valley, as well as Tim Blanchard's Petronas-backed cameo at the Perth SuperNight.

It has been a busy year on the repair front for the Albury-based team.

BJR benched one chassis 'indefinitely' after the Superloop Adelaide 500, when a brake failure pitched Macauley Jones into a hard crash during Saturday morning's practice session.

The car was initially repaired in time for Jones to make his full-time Supercars race debut on Sunday.

However a closer inspection after the event revealed more extensive damage, prompting the team to move him into BJR 007 for the rounds since.

Smith has a best finish of 20th from his six wildcard starts, and will link with Matt Stone Racing for the PIRTEK Enduro Cup.

He will be one of two wildcards at Tailem Bend, accompanied by Tickford Racing's Thomas Randle in a Ford Mustang.